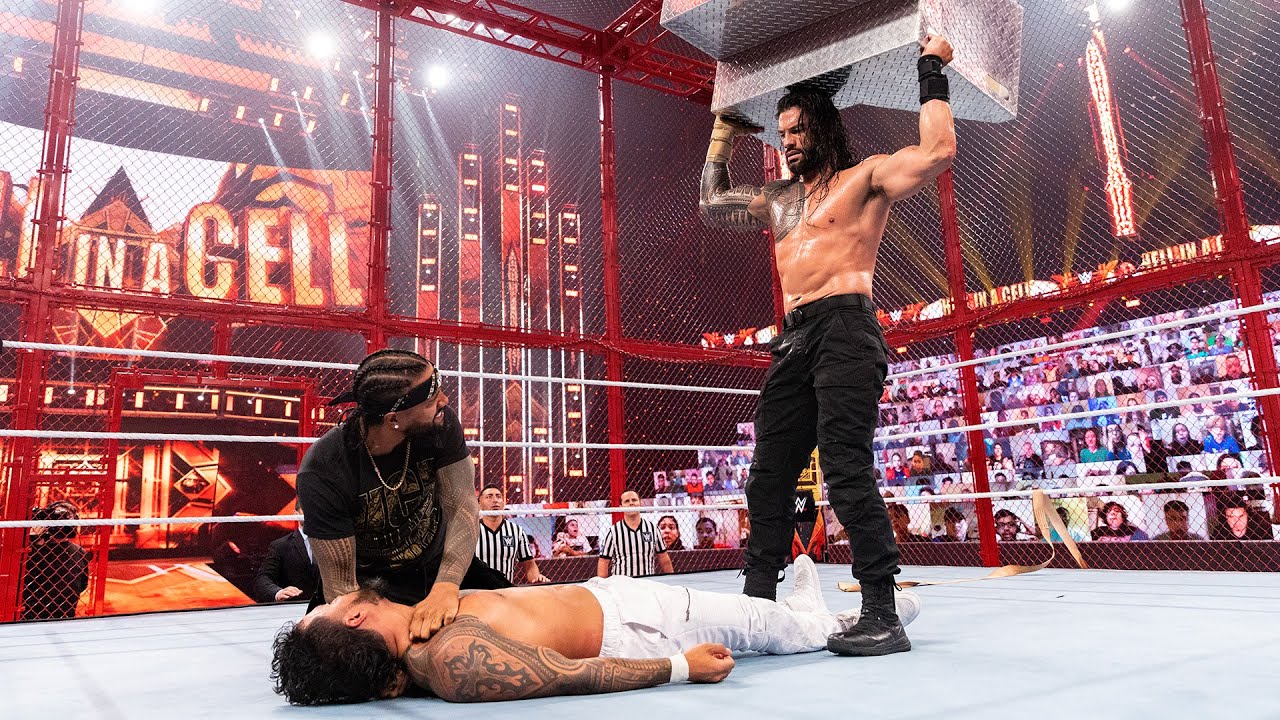 Roman Reigns had a pretty good run as face, but when he switched to The Tribal Chief persona, he just became immortal. Roman Reigns is undefeated for over three years. It would not be unfair to say The Bloodline is running SmackDown. Roman Reigns has many brutal moments as heel, Let see some best moments.

We all know Jey is the cousin of Roman Reigns, when Jey enters the ring, he is just a opponent to Roman Reigns. Tribal Chief is not known for showing mercy towards his opponent. Jey faced Roman in ThunderDome time. Roman Reigns absolutely destroyed Jey Uso. Roman was in the verge of ending Jey’s career by throwing staircase into his head.

2) Made it personal with Seth Rollins

3)Made Brock Lesnar taste his own medicine

RK-Bro was entertaining the fans effortlessly, Randy was having the fun of his life, RK-Bro was a very strong team until they met The Usos, Roman didn’t want the Bloodline family to lose the title, so he interfered the tag team title unification match between Usos and RK-Bro. He made sure Usos wins the match, after the match The Bloodline mercilessly dismantled The RK-Bro. Randy had some back injuries before the match, but after that match till now he hasn’t returned to WWE. 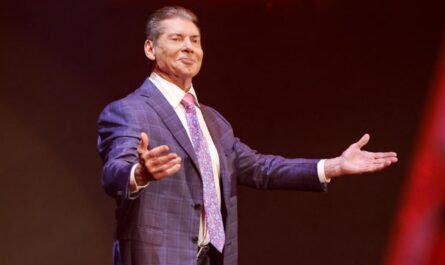 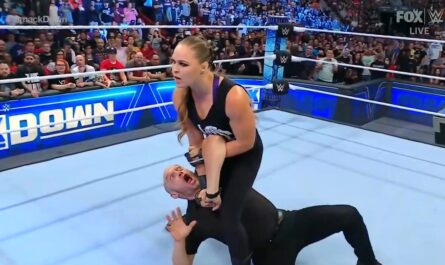 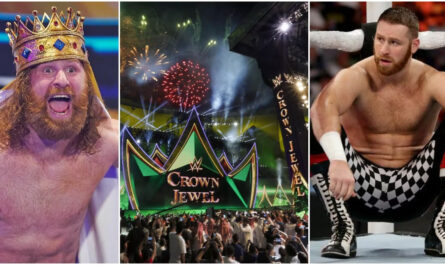