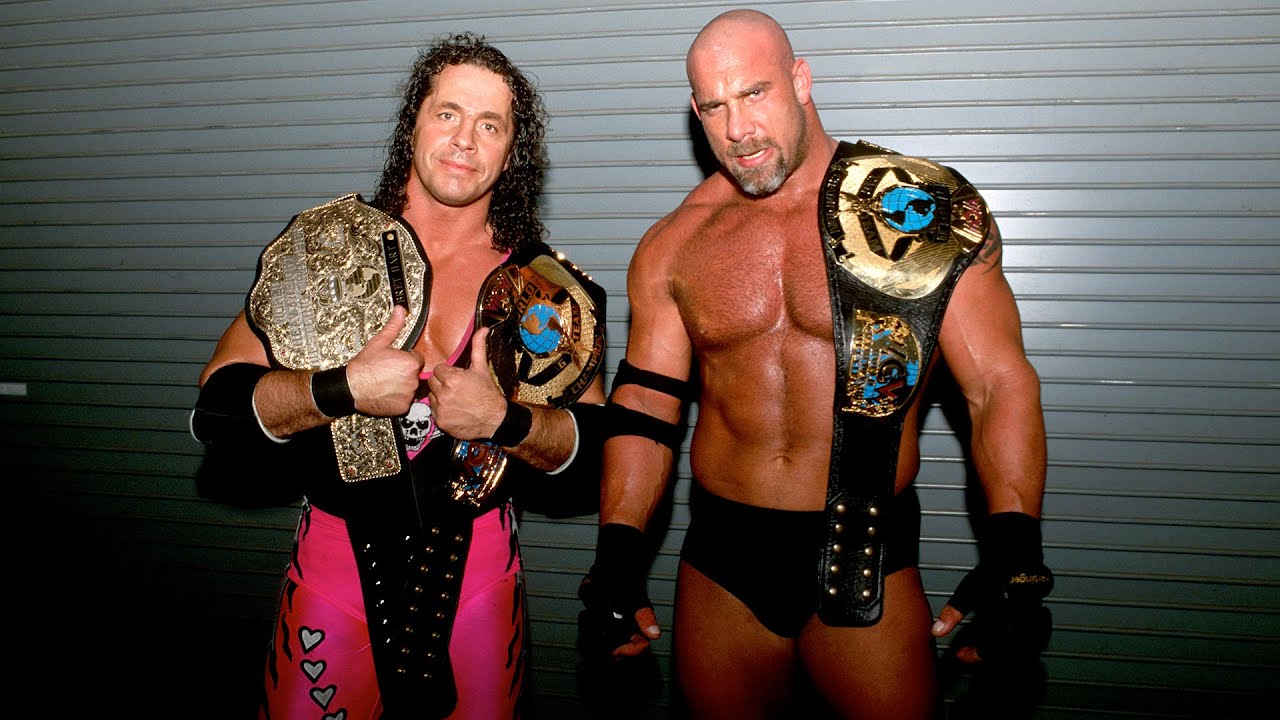 Bret Hart was recently took part in WrestleFest signing, where he talked about Golberg, Brock Lesnar, Earl Hebner and more.

Bret Hart is not a fan of Goldberg’s wrestling moves. It all started when these two faced each other for WCW Championship in 1999 at Starrcade event. Goldberg during the match hit a brutal thrust kick, which caused a concussion to Bret Hart. He eventually finished the match but that thrust kick changed Bret Hart forever. He was never the same after that. 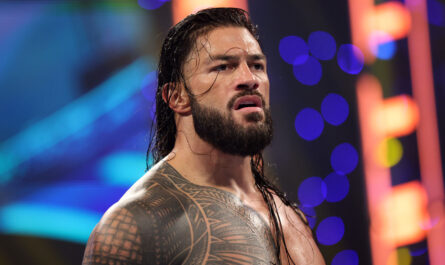