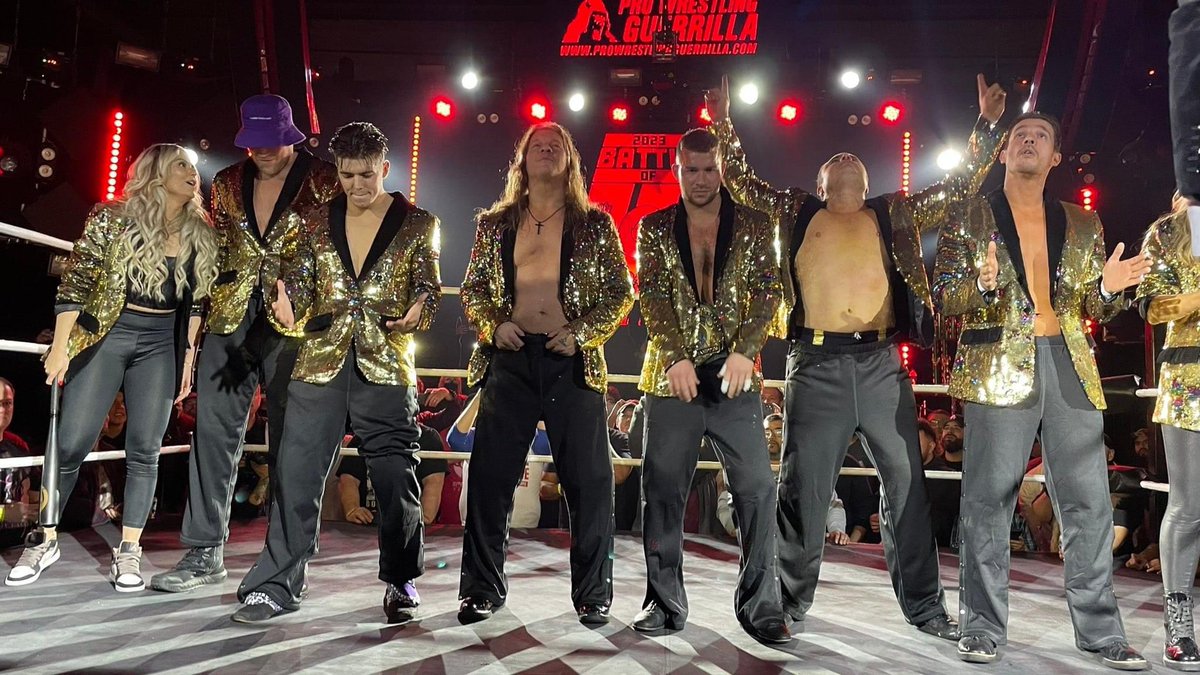 Jericho cuts a promo after the match, Jericho says PWG is like modern day ECW. Overall PWG fans were very happy to see Jericho at their show.

never would’ve thought that Chris Jericho would pull up to a PWG show 💀. there’s pretty much not a promotion jericho hasn’t wrestled in at this point pic.twitter.com/aRvFe2m7XX

Tonight’s Promo at #PWG #BOLA2023 from @IAmJericho after picking the win for Jericho Appreciation Society pic.twitter.com/oxkjkL1iIn

Sorry. Trying to find out when the last time @IAmJericho wrestled an indy in SoCal before tonight #PWG #bola2023 pic.twitter.com/MBpyOlBW7H