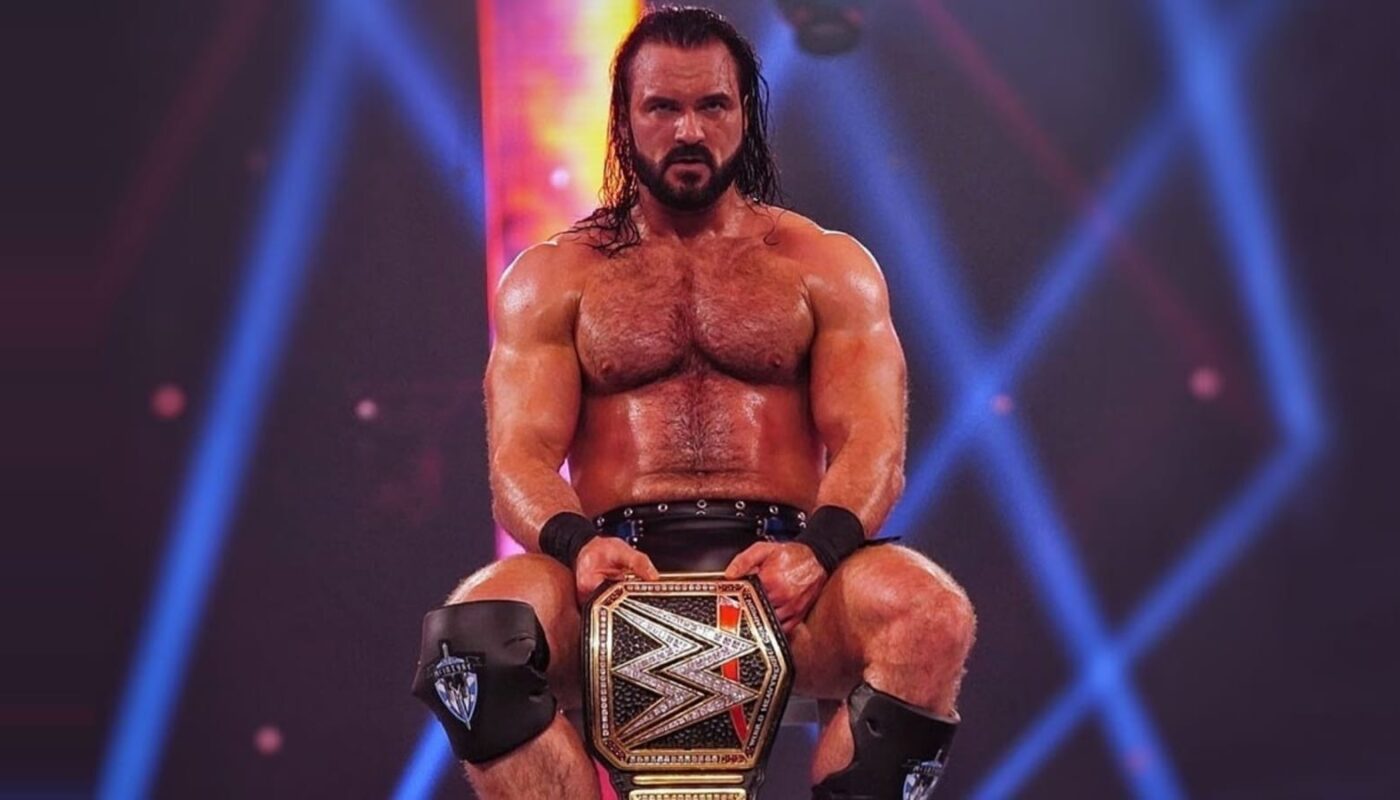 Drew McIntyre has become a fan favourite superstar from last couple of years, due to his phenomenal performance in the ring, Drew can go toe to toe with any superstars, he proved that by beating Brock Lesnar at WrestleMania 36.

On the latest Wrestling Observer Newsletter, Dave Meltzer reported that McIntyre merch was No. 1 two weeks ago, and also noted that Wyatt stuffs could sell big.

”McIntyre has some momentum as two weeks ago his merch was No. 1 in the company. Bloodline these days is the perennial No. 1 and I presume coming out of the gates that the Wyatt stuff will probably sell big.” 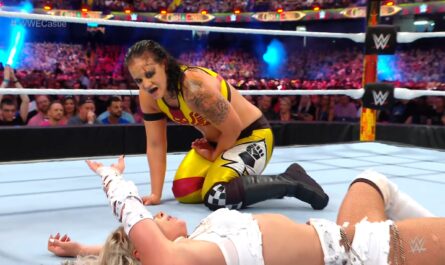 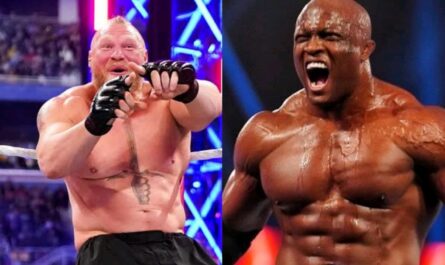