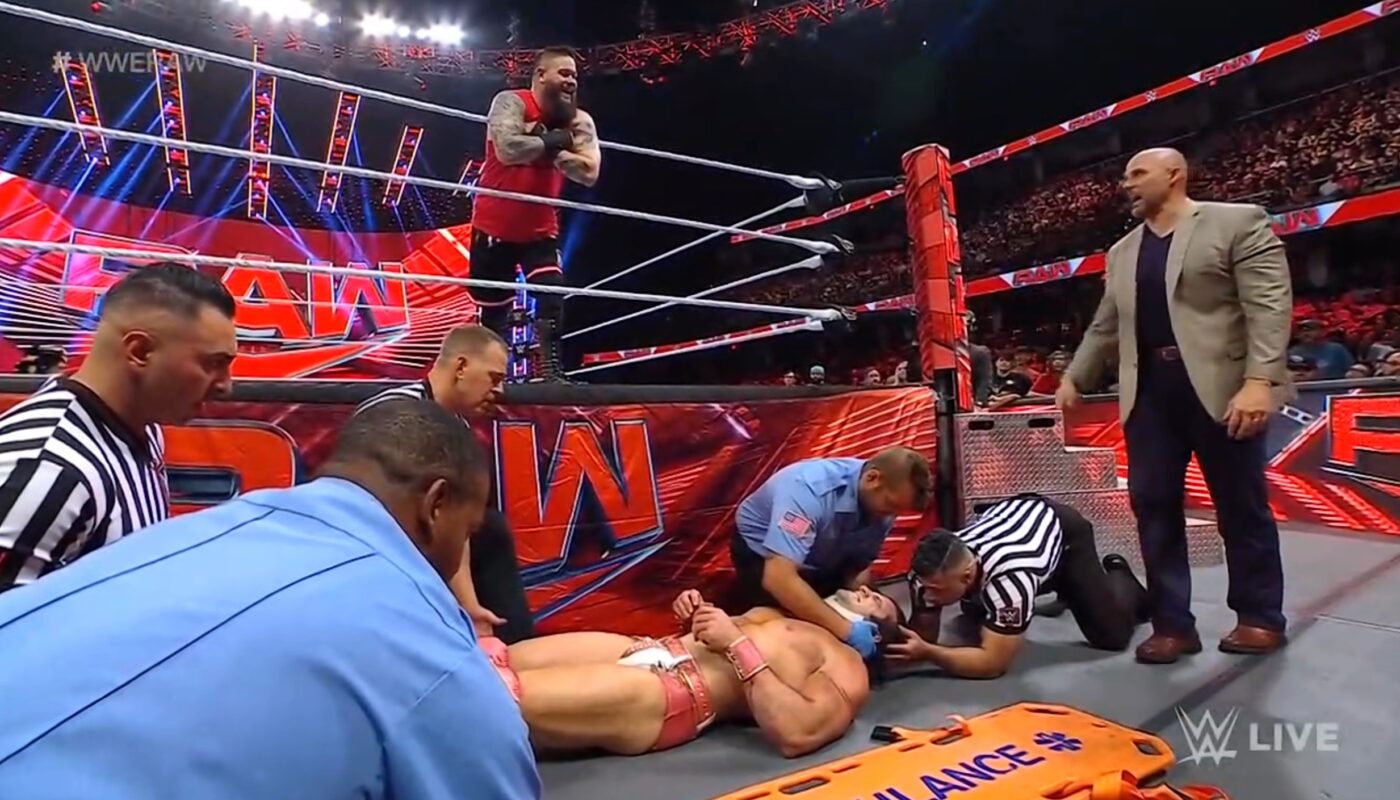 Kevin Owens started attacking from the word go, he was in absolute hurry to destroy Ezekiel, he pushed him through the announce table and powerbombs him on the ring apron, Ezekiel was screaming in pain. Referee stopped the match as Ezekiel was brutally hurt and not able to continue the match, Ezekiel was taken in strecture,

Everybody were anticipating the brutal NXT Kevin Owens ever since Triple H took control of the WWE creatives. Triple H sees lots of potential in Kevin Owens and it maybe just the beginning, we can expect more of Kevin Owens brutality in upcoming episodes. 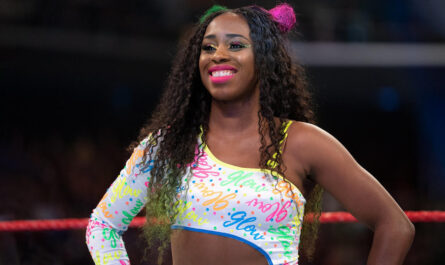 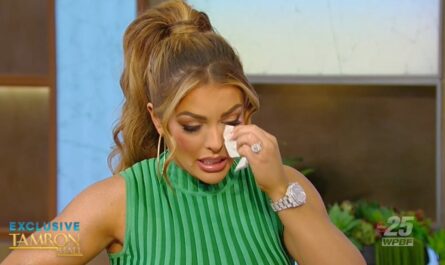 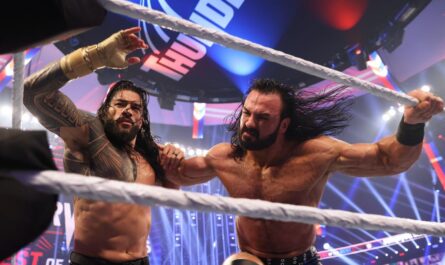