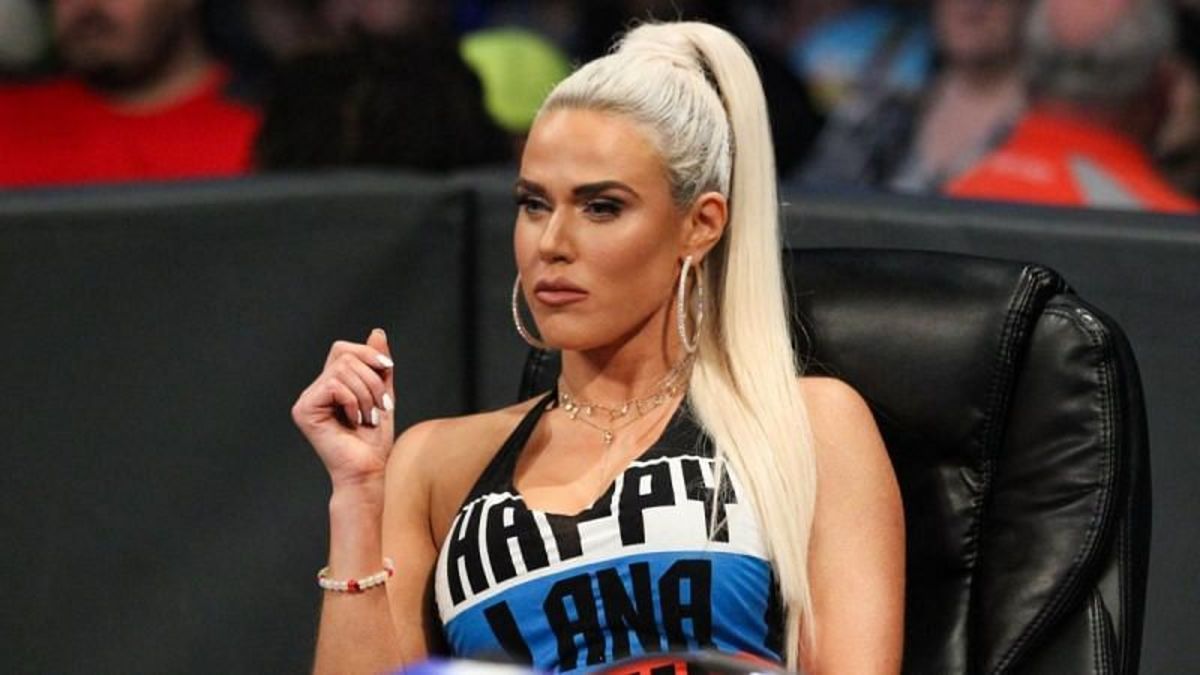 CJ Perry(Lana) was released by WWE in 2021, CJ Perry has expressed her interest to return back to WWE, Perry is also ready to shut down CJPerry.com, if she’s offered a WWE Contract.

CJ Perry recently was in The Bailey Show podcast, where she talked about her interest to return to WWE.

“My last couple of years in WWE, I had an incredible and very lucrative contract that I had worked very hard and long for, which was an incredible blessing that I’m thankful for. Even on CJPerry.com, in the last six months, I’ve grossed more than I did in my highest-paying WWE contract. I’m thankful for that. In the business that we’re in and the times that we’re in, you have to capitalize on everything because you don’t know how long it’s going to last. Instagram from 2010 to 2014, you grew much faster. 2017, 18, 19, you could get all these deals on Instagram, super high-paying deals. It’s not like that anymore. Things are always changing and evolving so quickly. You have to seize the moment because it might be gone tomorrow. I’m a big believer in saying, ‘Yes.’ I’m blessed to have this opportunity, but I would always return to wrestling. If WWE were to call me tomorrow and be like, ‘we want you back,’ it’s not about the money. I would shut the site down and go back because WWE is one of the greatest franchises in the world. Life is not just about money, you have to do what you love. There is nothing in the world like wrestling and if the opportunity was right for me to return and tell compelling stories and burn the house down, I’ll come back and do it for free.”(H/T: Fightful ) 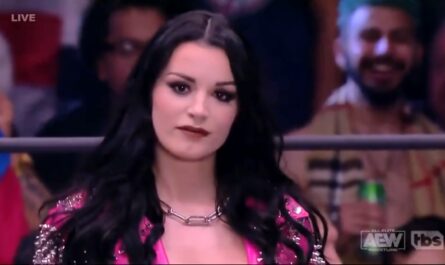 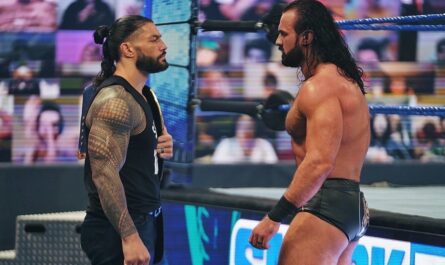 Drew McIntyre says he used to respect Roman so much 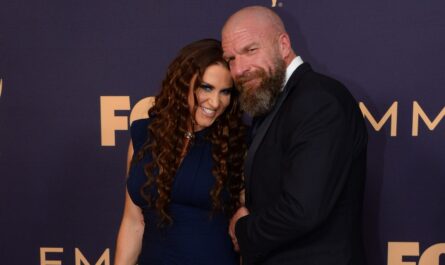