Mercedes Moné (Sasha Banks) walking out of WWE was very unexpected, it was believed that Mercedes will eventually return back to WWE, but she shocked the fans and WWE by debuting at NJPW Wrestle Kingdom 17.

“It had to be when I was 12 or 13. I was watching Manami Tayota, AJA Kong, Akira and I knew instantly that was the reason why I wanted to be in professional wrestler. I mean WWE was amazing growing up that got me hooked, but it was Japanese women’s wrestling that told myself that I can do this, that I can fight like a girl, that I can fight that hard. Because of them it really showed me that I can be a boss in this space, someone that can collect money in this space, they were the leaders of this, but know I’m taking this to a whole different standard. I’ve wrestled the top Joshi stars, Kana(Asuka), Iyo( Iyo Sky), Kairi. There’s been everybody, I wrestled everyone around the world. So coming to Japan, I’m never scared.”

Mercedes Moné will be wrestling Kairi for IWGP Championship at NJPW Battle in the Valley in San Jose, California on Feb 18. 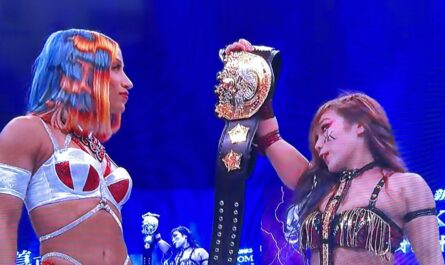 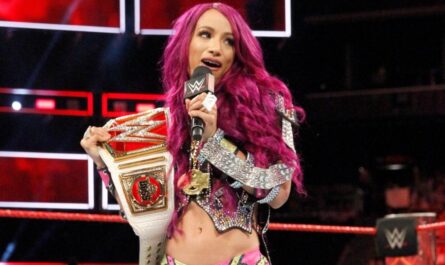 Mickie James likes to wrestle Mercedes Mone, says “She shows up everywhere. Come on over to IMPACT.”