WWE celebrated Randy Orton’s completion of 20 years in WWE. Last one week in WWE’s every media outlet was only about Randy Orton. It was a sign of respect for Randy from WWE. Not many superstars have completed 20 years in wrestling business in same promotion.

OVW can be termed as WWE’s development system. Nobody could have never predicted the batch of 2000 had many legends, champions & Hall of Fame in the making. OVW 1999-2000 had superstars such as Brock Lesnar, John Cena, Batista, Shelton Benjamin & Randy Orton.

Randy Orton attended the WWE’S THE BUMP interview, where he shared his WWE journey. He talked about Triple, John Cena & Mick Foley’s match.

Matt Camp asked that he came through OVW around the time of Brock Lesnar, John Cena, Shelton Benjamin, asked Randy that did he felt that he was part of a special group. did he saw the raw talent. Randy Orton says that he was just 19 or 20 at the time, he did not had anything to compare with. Everybody were just working together & were growing together. He did not fell that 20 years down the line there would be 5 world champion.

We did not know what we had back then, we were just a bunch of dumb kids, we were all loading up & going to like road trip was a movie that came out in the year that I went down to Louisville in 2000. we were in a packed movie theatre watching roadtrip and were in Louisville Kentucky. I remember Lesnar who has great sense of humour, pop the boys if he wants to, Lesnar stood up , bent over & let one rip, it echoed off the wall of the movie theatre, I did not feel like look at this group of men and women, we were gonna be something someday, no we were just farting at each other. 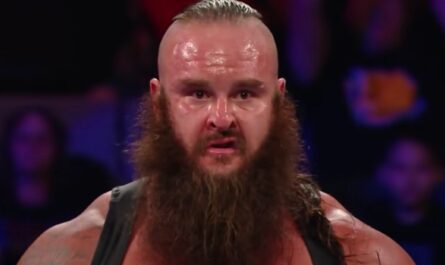 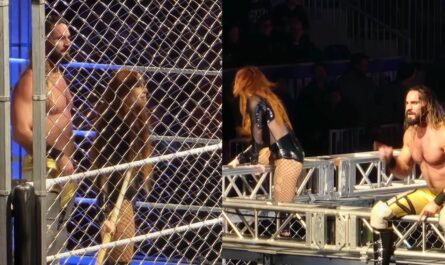 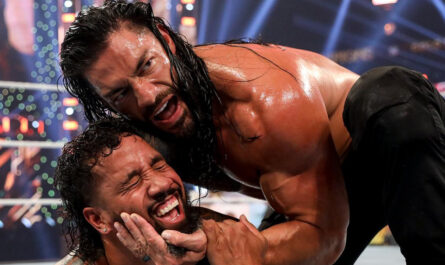