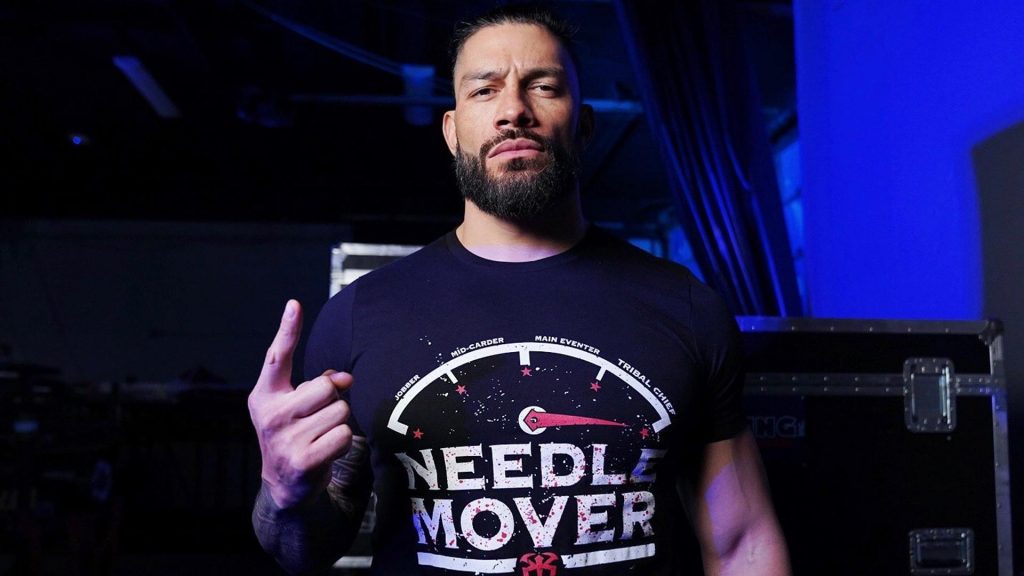 Roman Reigns, The Tribal Chief is holding Universal title for more than 700+ days and heavyweight title since WrestleMannia 38. Many superstars tried to conquer the Tribal Chief but instead got conquered by Tribal Chief.

Roman Reigns used to show up every week before but after his new contract, Roman Reigns appears in very few episodes and also not in All PLE. It caused some fans unhappy and few days ago WWE Fox official twitter handle asked fans who did better job as double champ was it Roman Reigns or Becky Lynch, Becky Lynch replied to the post by mentioning, She did it better by showing up to work.

Fightful Select reports that, there was a pitch made to insert Karrion into existing Roman Reigns and Drew feud for one of Roman Reigns title, that could have a fresh approach for Drew McIntyre and Roman Reigns rivalry. Fightful mentions that USA network wanted one of the top title to be in Raw more often, as Roman Reigns was rarely seen in the red brand. Report also notes that interally USA network pitched an idea for interim World title but it was unclear weather the idea was ever considered by the company. 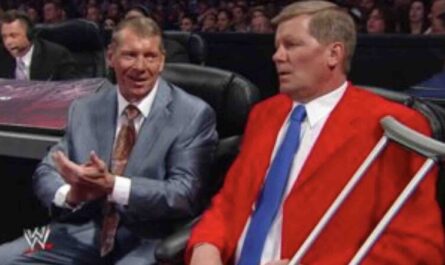 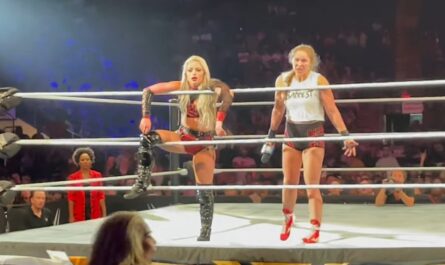 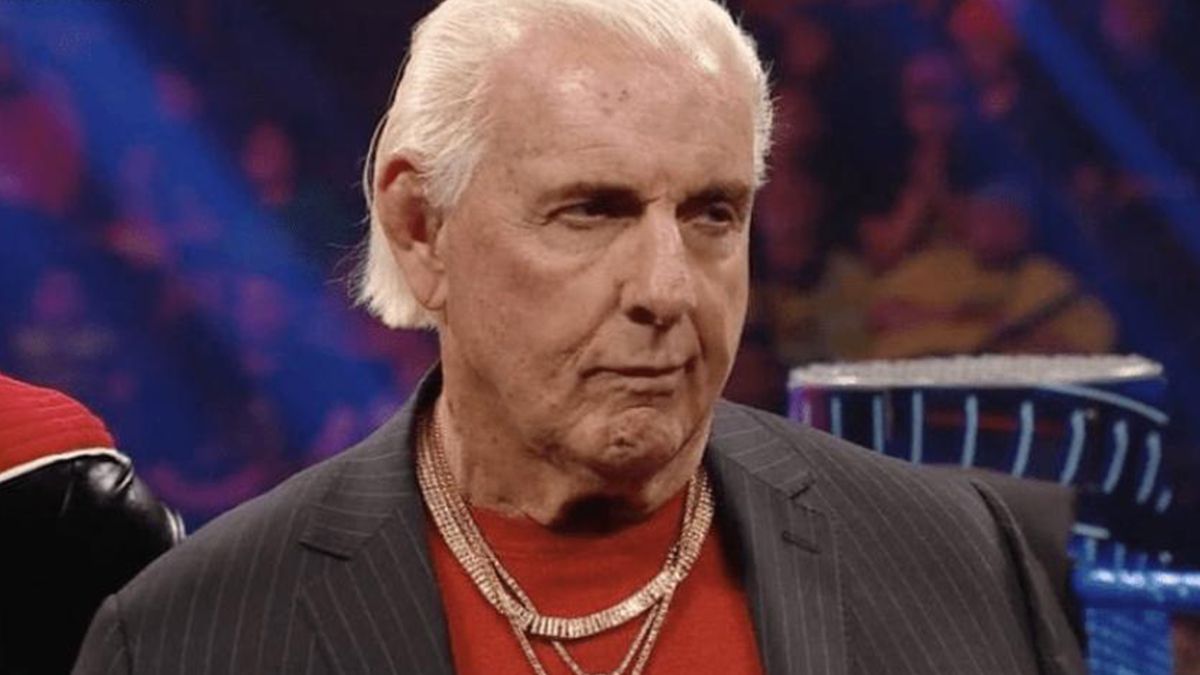