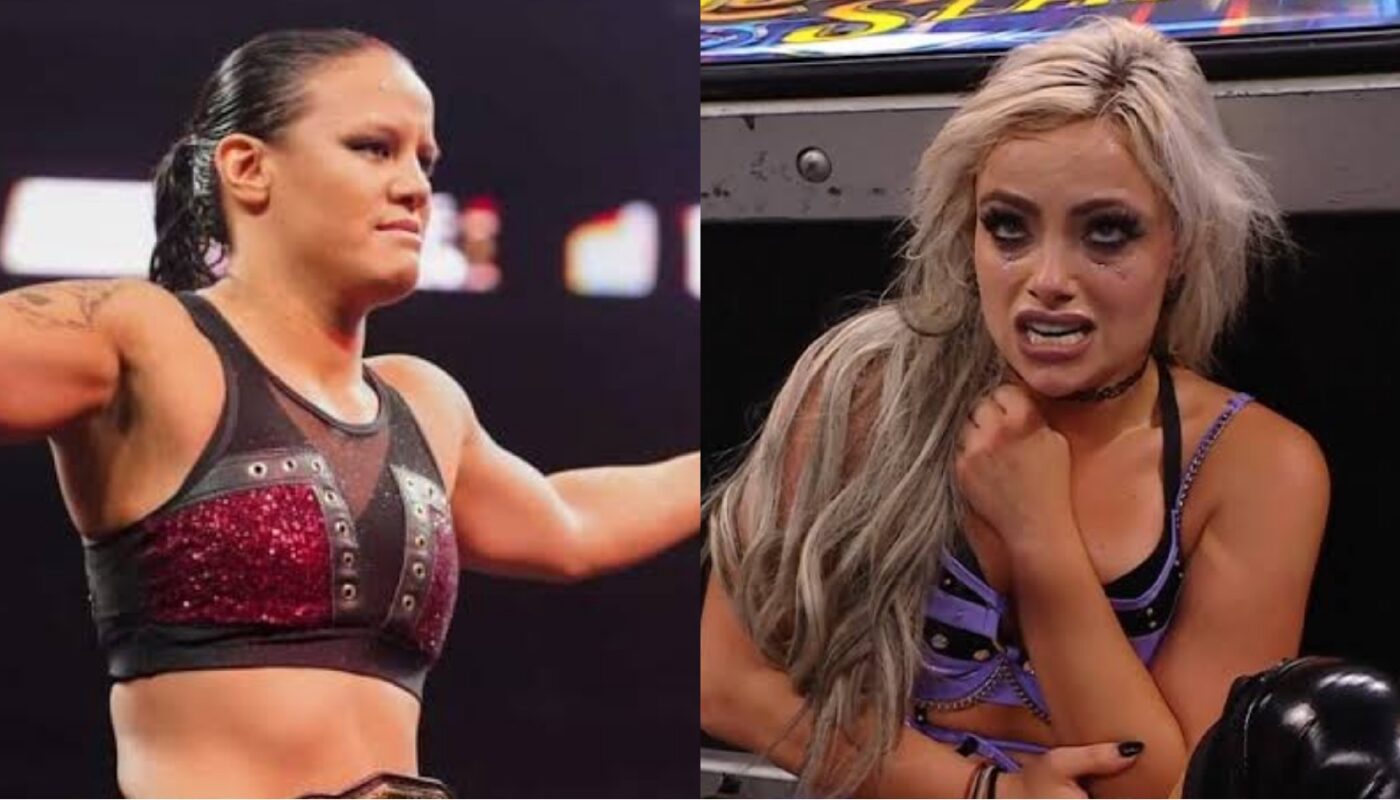 Shayna Baszler was in the latest episode of Bleav in Pro Wrestling podcast, where she talked Ronda, Triple H, Liv Morgan and more.

When she was asked about fans turning on Liv Morgan

” Fans wants to see, Liv get her due. She’s been there, they love her and I still think though she does have this dynamic, where we are in the ring talking crap to each other. She’s maybe getting mixed reaction, but once I start beating her up, everyone kind a like, ‘ok, wait though, that’s not, maybe not that though’. So I think that’s all gonna come around, the best thing I can say is I think her mixed reaction is less having to do with like she want to be our champion or not and it’s more like, ‘can she hack it. yeah, I want her to be champion, but can she be in there with Shayna, who’s gonna rip her arms off and beat her over the head’. You could believe someone like, If I tear Ronda’s arm off and beat over the head with it, believe she’s still gonna be like really, does Liv shown that, I don’t know.”

“I think, we will work great together. She’s one of my closest friends, when she came back at Royal Rumble, we kind a had this on spoken agreements to stay out of each others way, even though our path went parallel from time to time. We still stay out of each others way, and I think just now with the way the division is, and the way things played out, she’s going of the rails. I got my stuff to worry about. Ronda and I, you know, you have certain friends in your life, we live in opposite side of the country but if I call her up Ronda don’t ask questions, I need this specific T-Shirt, and I need you to overnight it to me tomorrow, she’s like ‘I got it, post office is close, I guess I can pay someone to get in a jet to get it there’. She would go out of her way and I’m the same way. If it came about that help each other out, that’s scary for rest of this division.”

If you use any portion of the quotes from this article please credit Bleav in Pro Wrestling an h/t to WrestlingManiaFan.in for the transcription 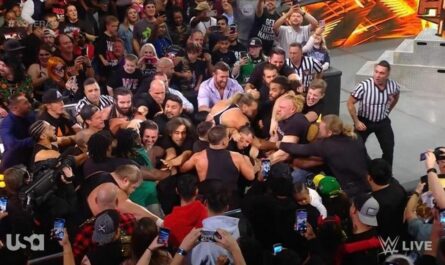 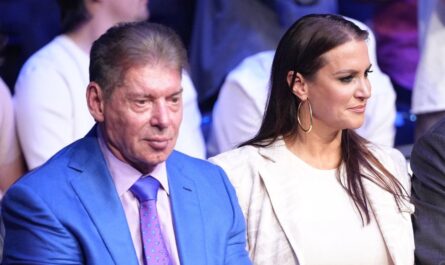 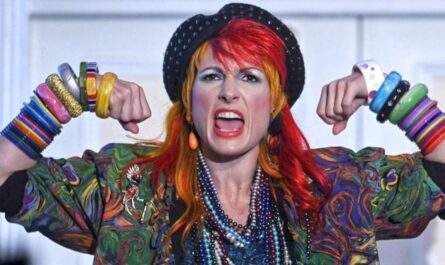