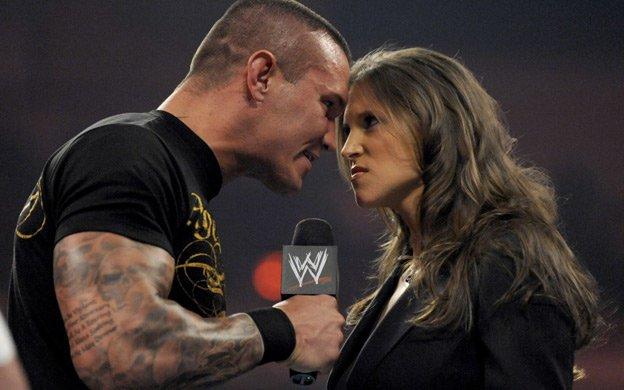 Vince McMahon wanted apology from Randy Orton for his behaviour on 1/29/2009 episode of Raw. But it did not well for Vince, he did not get a apology but also he was hit by brutal punt kick. Randy Orton gave a interview to notsam yt channel in 2013. He talked about his punk kick to Vince.
“I kicked the crap out of Vince in Chicago all-state arena, when I kicked him, he got a concussion whether he admits it or not. he wanted it he’s like kick me, you better kick me, yeah you know he is crazy, yeah but how can he not be, he sleeps like 2 hours day”.

Edge made a surprise return in 2020 Royal Rumble, he eliminated his Rated-RKO partner Randy Orton, on the following Raw. Randy Orton told Edge, they can reunited to be Rated RKO and suddenly started attacking him with chair. He hits brutally to Edge’s head. He was out of Raw for couple of week as he suffered concussion due Randy’s attack.

Randy Orton made it personal with Triple H 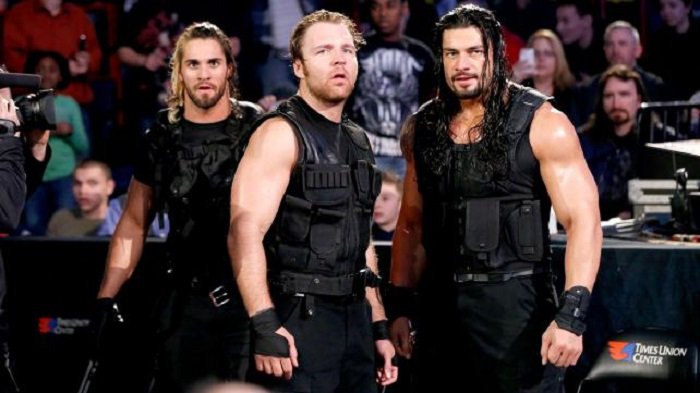 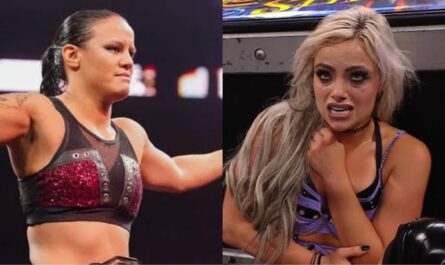