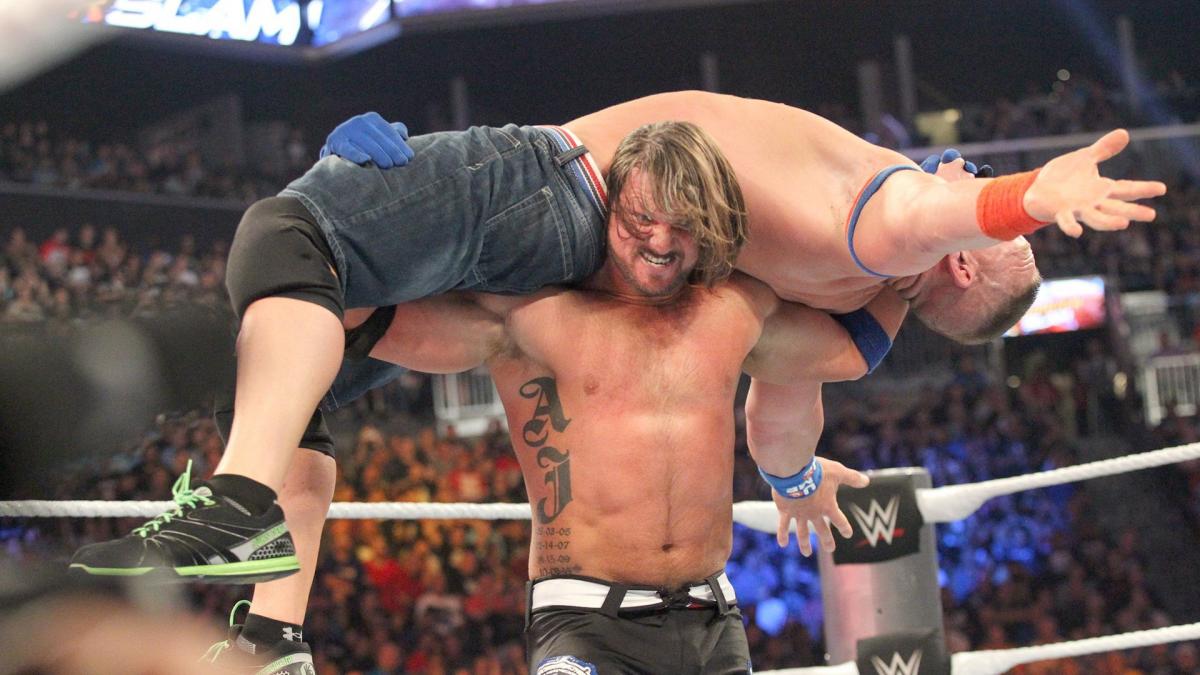 Undertaker and Bret Hart are two of the greatest wrestlers of all time in WWE, Shawn Michael was the guest referee for this match, it made fans excited as Shawn is known for doing crazy stuffs. He surely did not let the fans down. Bret and Undertaker was at their best, Bret Hart spits on Shawn Michaels face, it made Shawn Michaels angry. Shawn Michael takes a steel chair and tried to hit Bret Hart but he mistakenly hits Undertaker, which helped Bret Hart to win the match,

This was the dream match that many fans anticipated for years, AJ Styles had made a name for himself in wrestling community before coming into WWE and John Cena was the face of WWE for decade. They sure give a dream match worthy fight. John Cena did everything to win the match including a top of the rope AA, John Cena tries to hit an another AA but AJ reverses it and hits Styles Clash and finishes it with a phenomenal fourarm and wins the match. 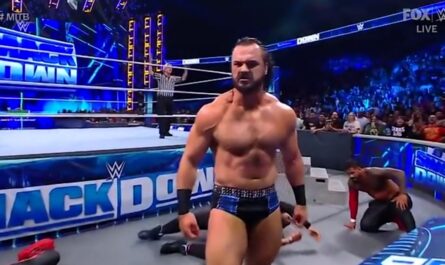 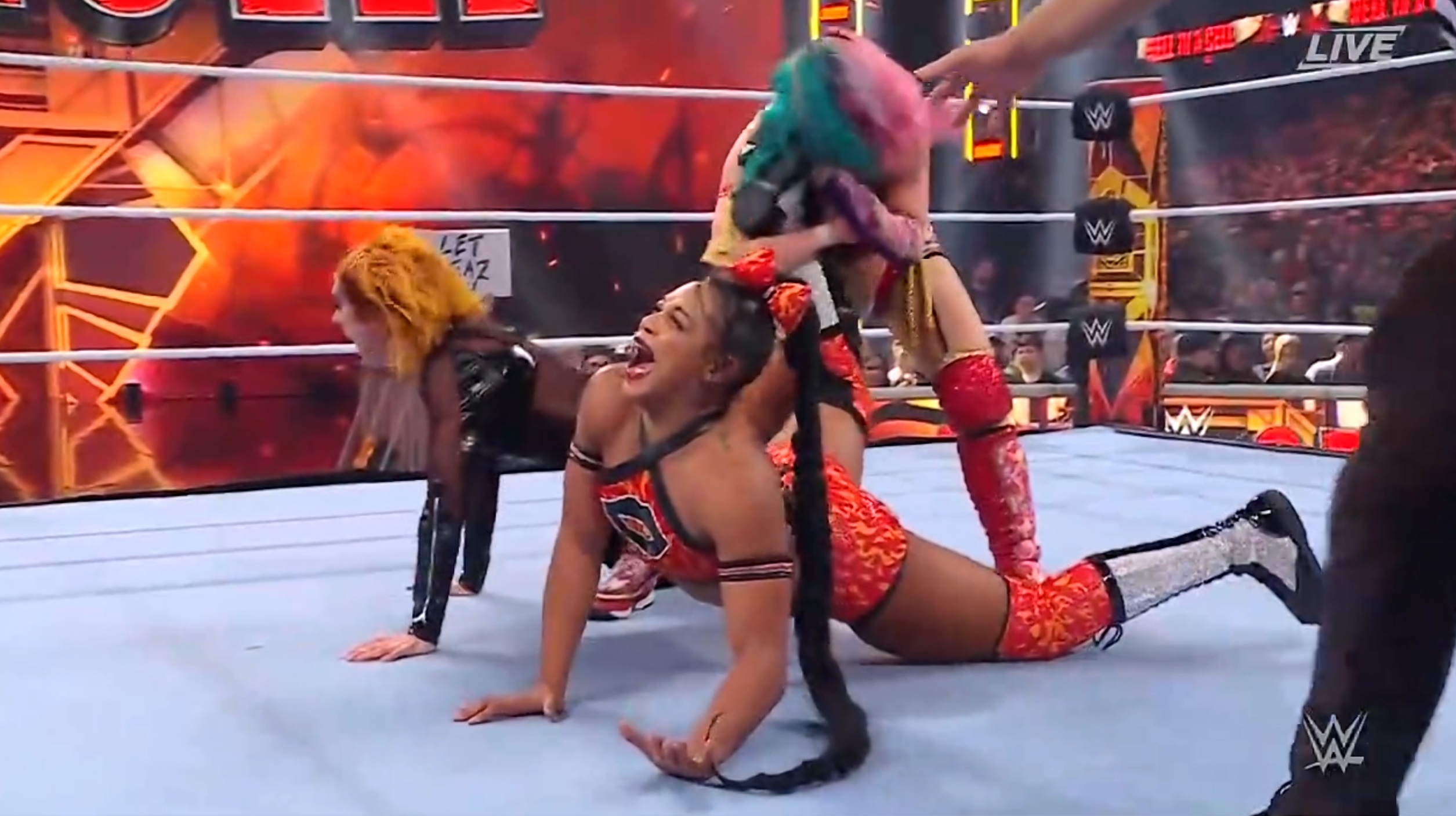 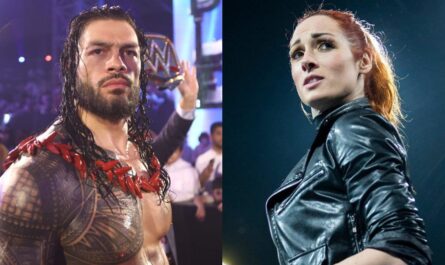