Roman Reigns was used to be a baby face before, he used to get cheers sometimes but also fans were booing sometime. Now he transformed into a brutal heel, Roman Reigns just bashes everyone who comes in his way now he is getting more support than ever. When he was a face he was bashed by many superstars. Let see 5 times he was dismantled by WWE Stars

He went after Vince McMahon so Vince suspended him from entering Raw on next week he came to Raw even though he was suspended, so security guard handcuffed him tried to get him out of Raw, than Brock Lesnar shows up and brutally attacks Roman Reigns, after the attack Roman Reigns was in stretchers, Brock Lesnar’s attack did not stop, he attacked Roman when he was in stretcher also.

Seth Rollins backstabbing Roman Reigns & Dean Ambrose is one of the coldest moment in WWE. It took a long time for fans to realize what had happened. Triple H & Shield were never in good term, Triple H wanted to destroy The Shield, so he somehow made Seth Rollins comes on his side. So while Shield & Triple were having a confrontation Seth Rollins attacked Roman Reigns in a steel chair. If we look back now it might be the best thing ever happened to Shield. Now Roman Reigns is undisputed champion, Seth achieved almost everything there is to be, Dean Ambrose(Jon Moxley) is having spectacular time in other promotion.

Vince McMahon & Roman Reigns never had a good time in ring, it somehow ends up in quarrel. After superstar shakeup 2019 Roman Reigns was in Smackdown, Vince McMahon had a promo where he told Elias was the greatest acquisition for Smackdown. Roman Reigns came out & told that Smackdown is his yard now & hit a superman punch to Vince McMahon, on following next week Smackdown Vince’s son called out Roman Reigns, when he made his way to the ring Elias from back attacked Roman Reigns and also Shane started attacking him.

Roman Reigns was termed as locker room leader in 2019. But Baron Corbin did not like as he was the winner of King of the Ring. He wanted to be known as a Leader. Baron Corbin & Roman Reigns were fighting suddenly some guards started attacking Roman Reigns but he fought back than Dolph Ziggler hits a superkick to Roman Reigns now Baron Corbin was in control, Corbon handcuffed him & wrapped him around the ring. Corbin & Ziggler humiliated Roman Reigns by throwing dog food all over his body. 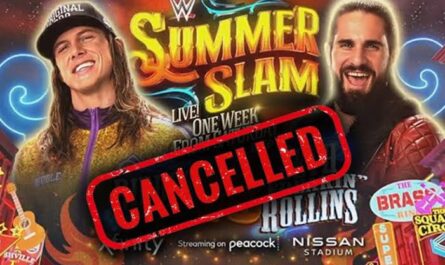 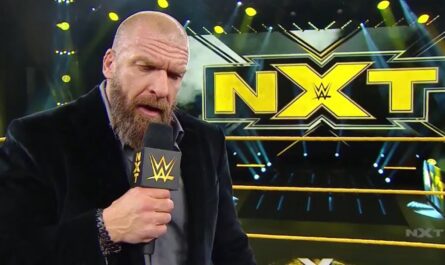