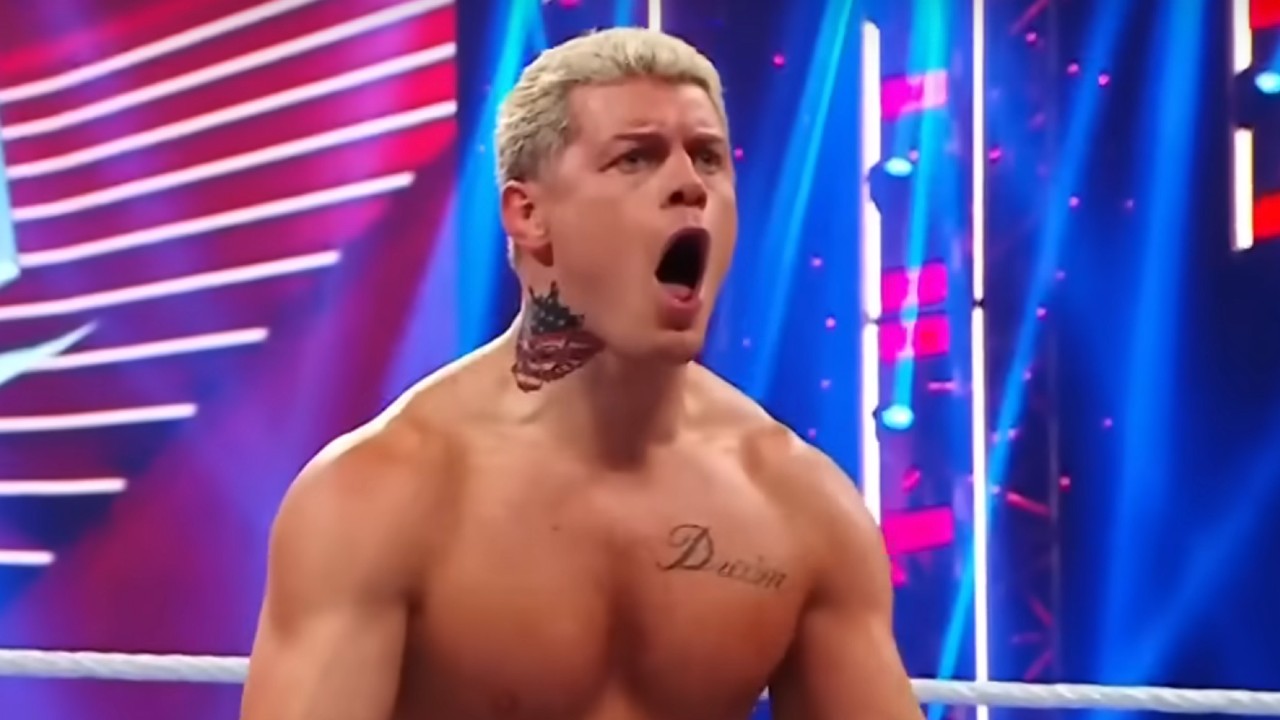 Cody Rhodes is currently recovering from torn-pec muscle, he last fought in WWE at Hell in a Cell with his torn-pec which made his injury worse.

Cody Rhodes was recently interviewed by TMZ Sports, where he talked about WWE, his injury and more.

When he was asked about how WWE treats him

“No complaints, they have treated me like, the house that built me, which they were and honestly. It was amazing it ended, it was we were back and everything was rolling so fast, and then I tore my pec. So it’s like the best three months of my life, hopefully get back to that soon.”

When he was asked about his injury and return

“I was totally at the strength of 11 year old, but I was pretty strong at 11, so hopefully soon. They haven’t really given me one(timeline), because they know I’m stupid and try to test it. I got in mind where I want to be and I think lot of fans have in their mind where I’d like to be and that’s hopefully where’s at.” 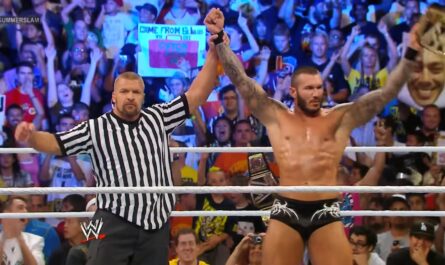 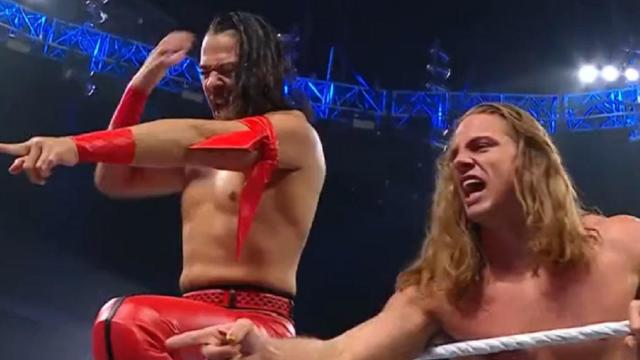