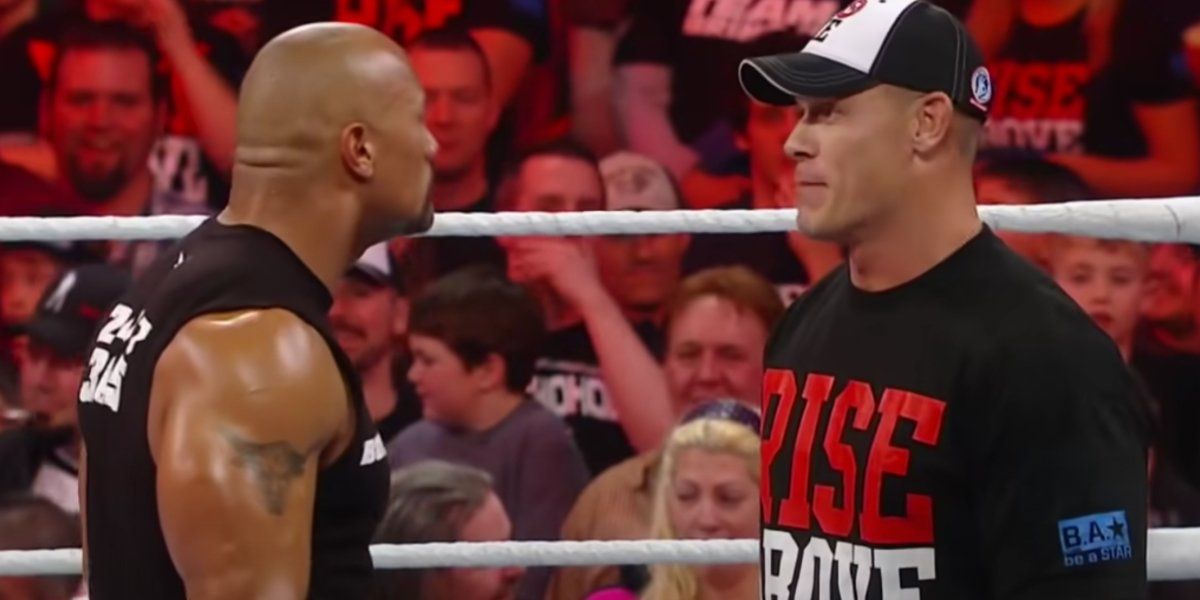 John Cena and Dwayne ‘The Rock’ Johnson are two of the biggest names in WWE and also went onto become a huge movie stars. John Cena was recently in a Comic-con at Wales, where John Cena had interaction with fans, he was poured in with lots of questions about Rock and WWE.

When he was asked his interaction with Rock about Hollywood

“He is one of the reasons, I have life outside of WWE. He gave me some of the best advice, I’ve ever been given. I remember, I got an audition for a small part in a movie called Trainwreck. There was a pretty thorough audition process and I was very nervous. I’d never been through that before and I was able to ask him like, hey man, do you have any advice. He said, ‘They asked you for a reason, dude just be yourself’ and he, in that one sentence allowed me to calm down, allowed me to be myself, which I’m really a goofball and they allowed me to do that on the screen, naked. He is the reason I’m here.”

“That’s a very difficult question, like I said but I’m realistic with where I’m at in my life and I’m 45 and I can tell you from being a 16 time champion, it is very tough to win and it’s a, the top of that mountain is a young man’s game. So uh, I’m not done in the ring but I’m not certain that’s in my cards and we’ll see. Stories are yet to be told and if I’m in the ring, I have a chance. I’m just saying, I’ve been there so kudos to the young guys doing there.” 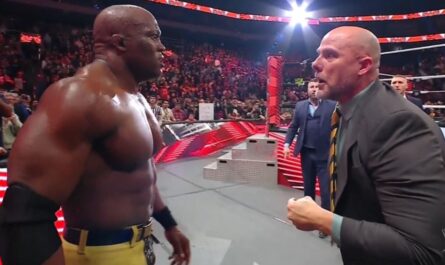