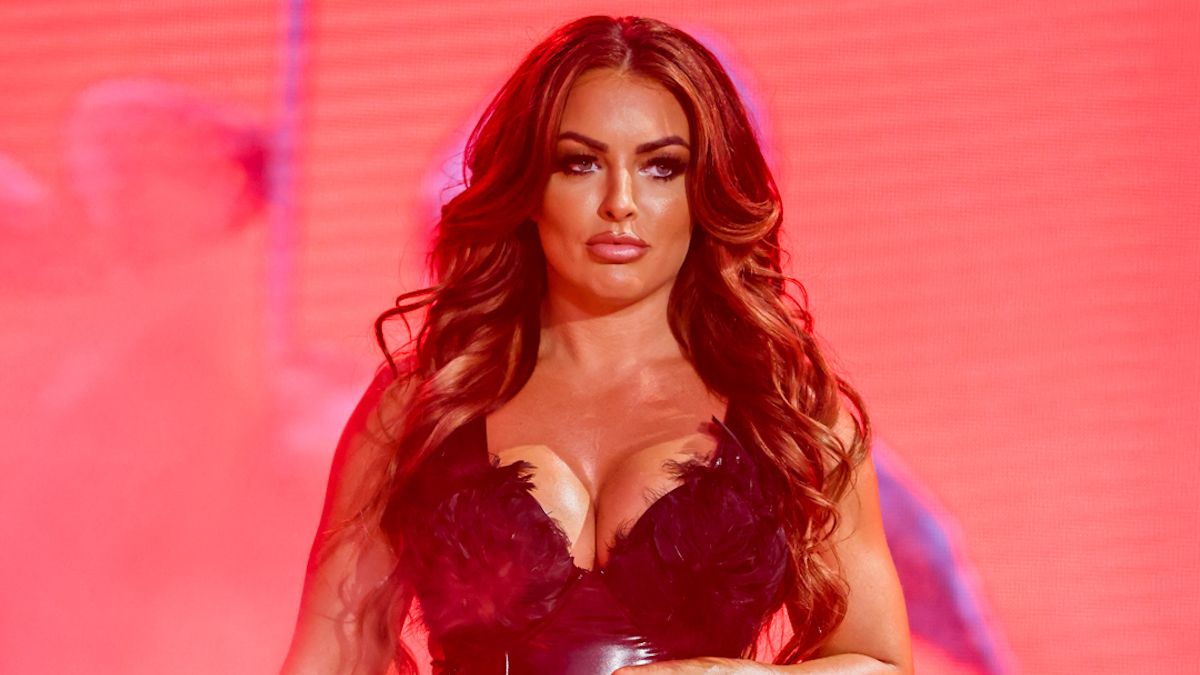 Mandy Rose was NXT Women’s Champion for 413 days, she lost the title to Roxanne Perez. Mandy Rose reportedly been released by WWE, but WWE are yet to announce Mandy’s status in WWE.

Congratulations to @mandysacs for making 1 Million $$$ in a month! Finished 2022 like a champ 🔥 💪

Mandy Rose had a pretty great NXT career from the start, if there were no issues Mandy could have extended her title reign. WWE haven’t officially announced her release, Mandy Rose could even make surprise return to WWE. 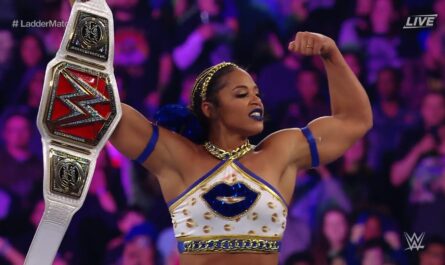 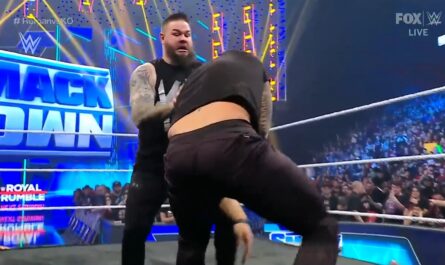