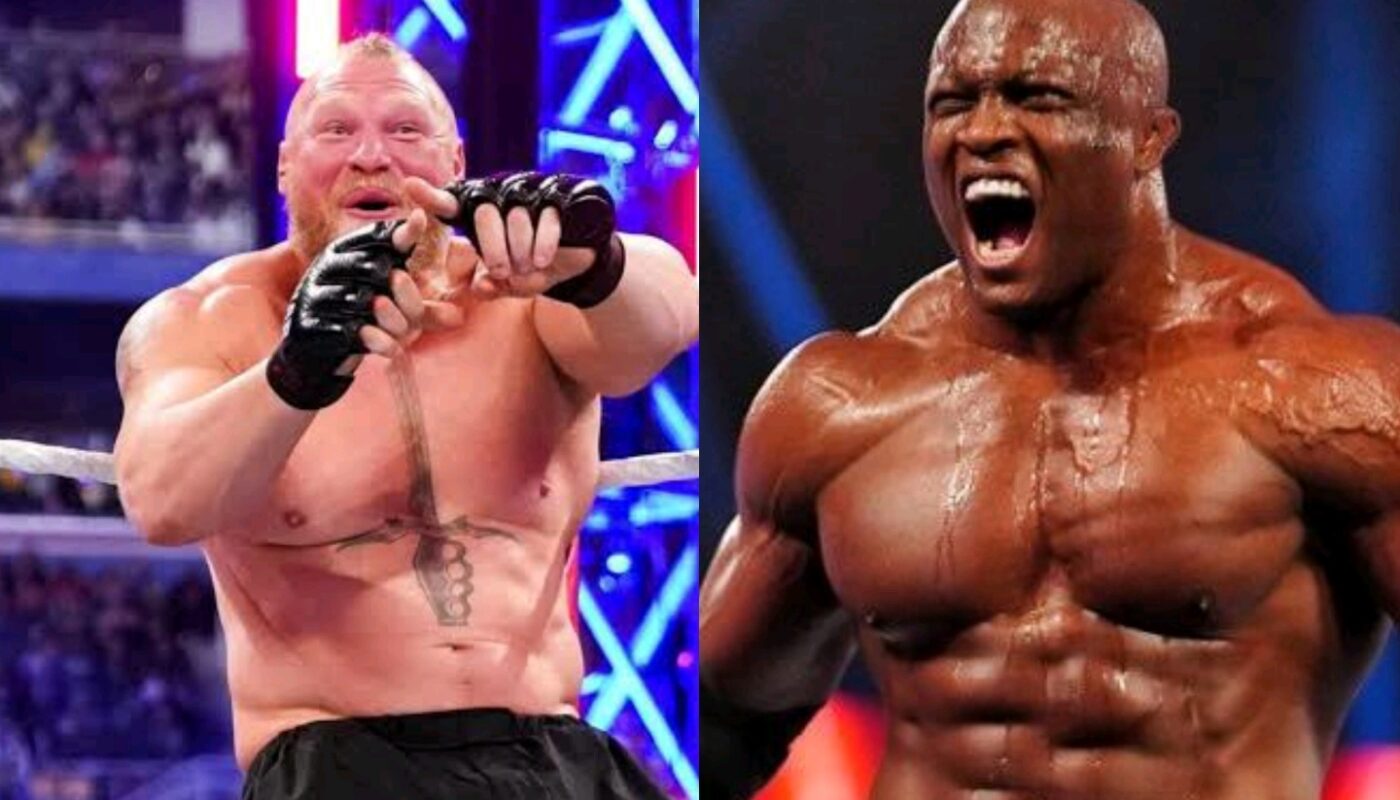 Paul Heyman recently was in WWE After The Bell podcast, where he talked about Roman Reigns, Bobby Lashley, Logan Paul and more.

When Paul Heyman was asked about Brock vs Lashley’s match

If you use any portion of the quotes from this article, please credit WWE After The Bell podcast an h/t to WrestlingManiafan for the transcription 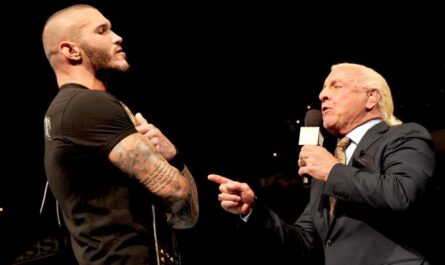 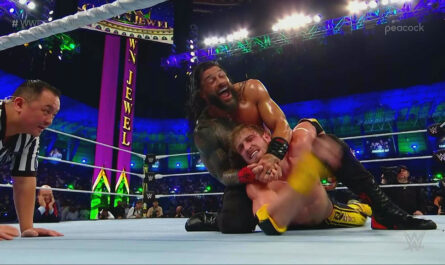