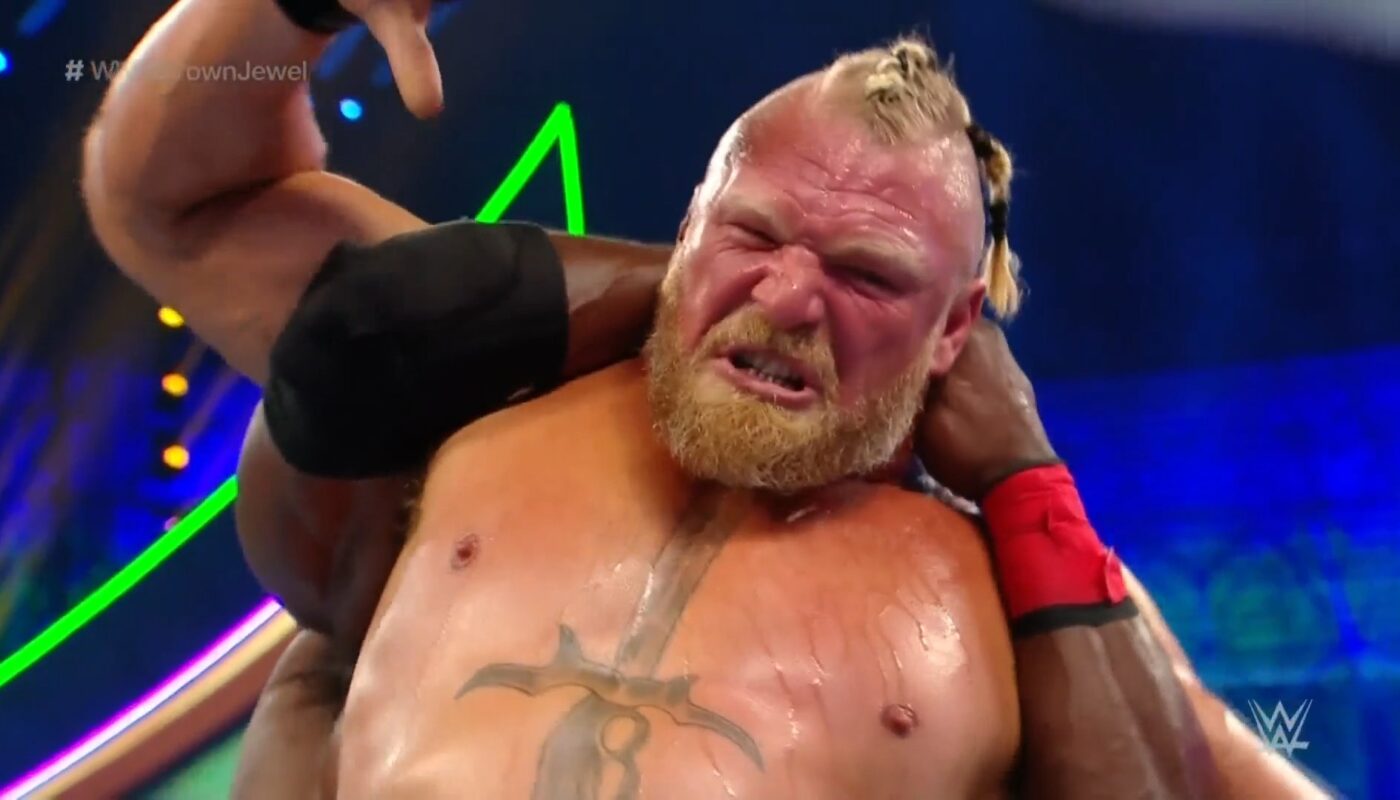 Bobby Lashley did not waste any time, he started attacking before Brock enters the ring. Bobby Lashley spears Brock multiple times. Brock regains control by hitting suplex and F5’s him. But that was not enough to pin Bobby.

Bobby again spears Brock and tried to lock him with Hurt Lock but Brock escapes. Bobby Lashley finally locked him with Hurt lock. Brock was very close to tapping out but Brock somehow got to the rope.

Brock climbs on rope and pushes Bobby and falls on him, Bobby still locked him with Hurt Lock but Bobby’s shoulder was down referee counted three and Brock won the match.

After the match Bobby was very furious, he again locked Brock with Hurt Lock, nobody was able to stop Bobby. At the end Brock won the match, Bobby was not happy with the finish of the match. 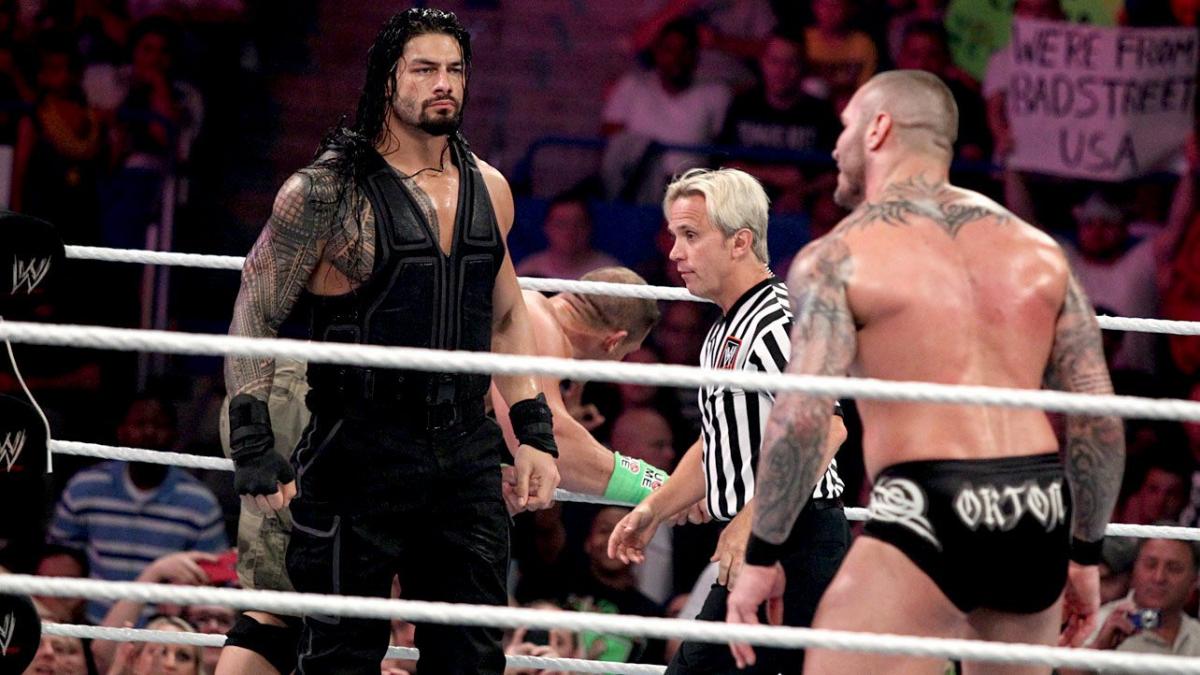 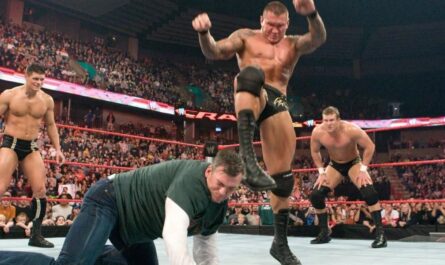 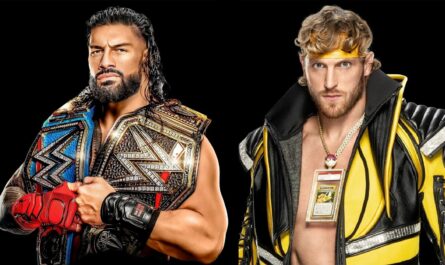