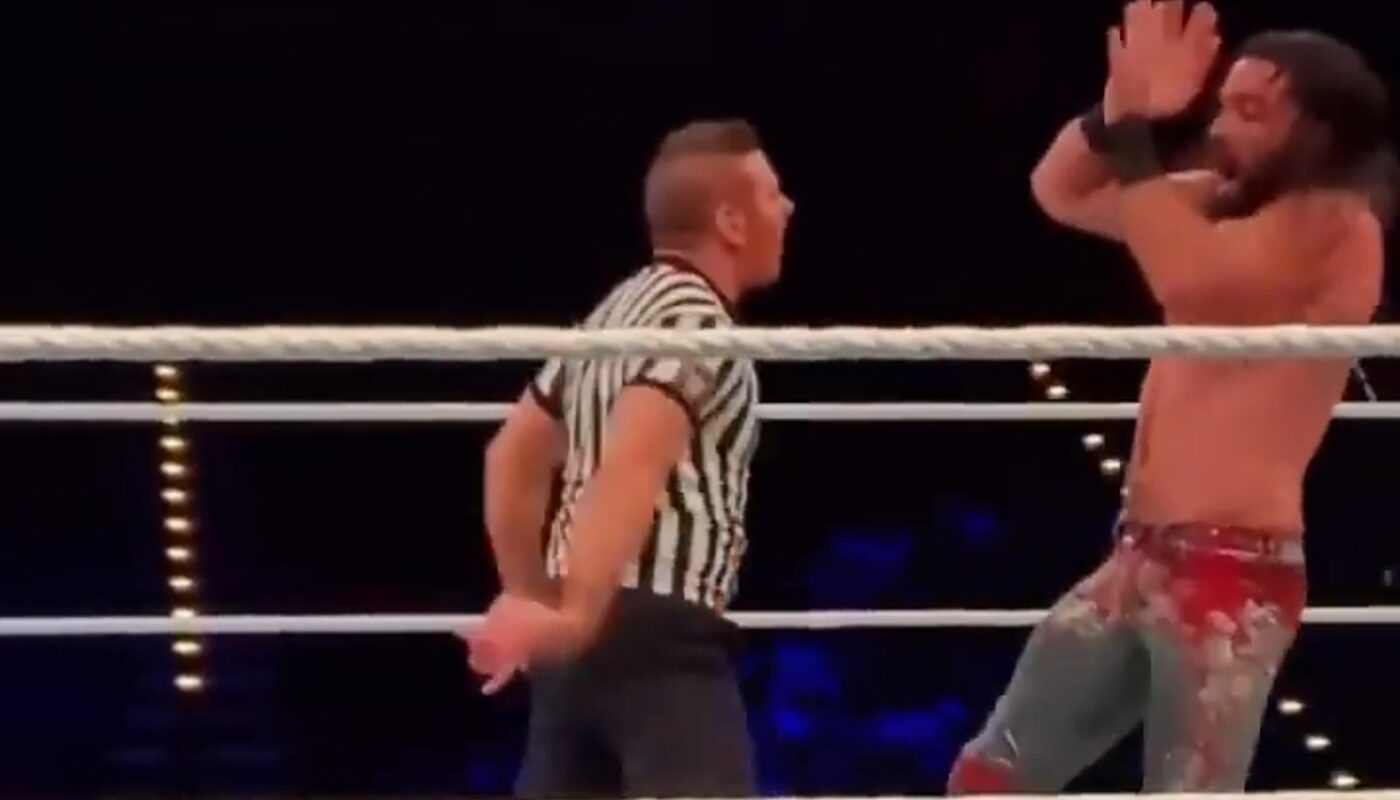 WWE SundaY Stunner was held at Hard Rock Live at Etess Arena in Atlantic City, NJ. Many marquee names were in the live event, which includes Ronda Rousey, Seth Rollins, Usos and more

Results are provided by WrestlingBodyslam.com