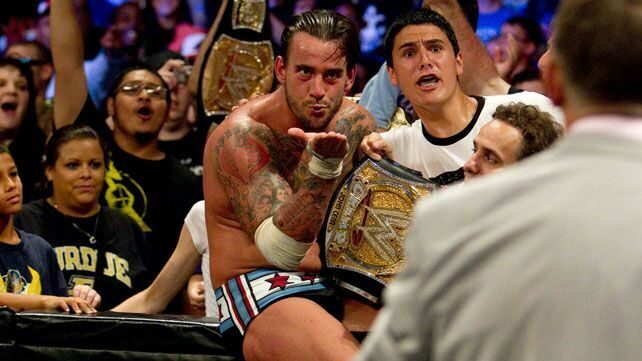 CM Punk leaving WWE in 2014 was a shocking news to WWE fans, and they eagerly waited for him to return to WWE, but he made his debut in AEW, which helped to bring lot more audience to AEW’s product.

He was having a great time in AEW with crazy fan following and was also out for few months due to injury. He made his return from injury and everything was going pretty good until the AEW ALL-OUT media scrum, there are reports that he was involved in backstage brawl.

Dave Meltzer on Wrestling Observer Newsletter reported that there are negotiation going about buy-out of CM Punk contract.

Sources; Triple H wants to be a success and make compelling programming more than anything. CM Punk back in WWE is compelling programming, but I can’t see it being a full-time deal like what he has in AEW because of exactly what happened in AEW. That’s even if he has an interest. If he gets a buyout, he may not need to work again. 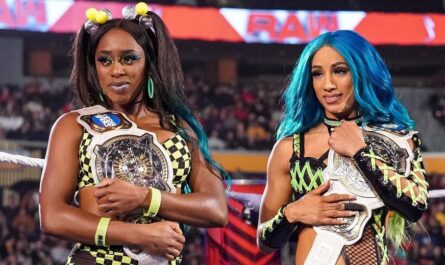 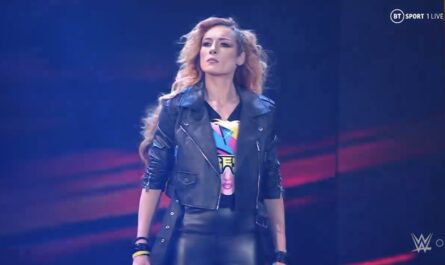