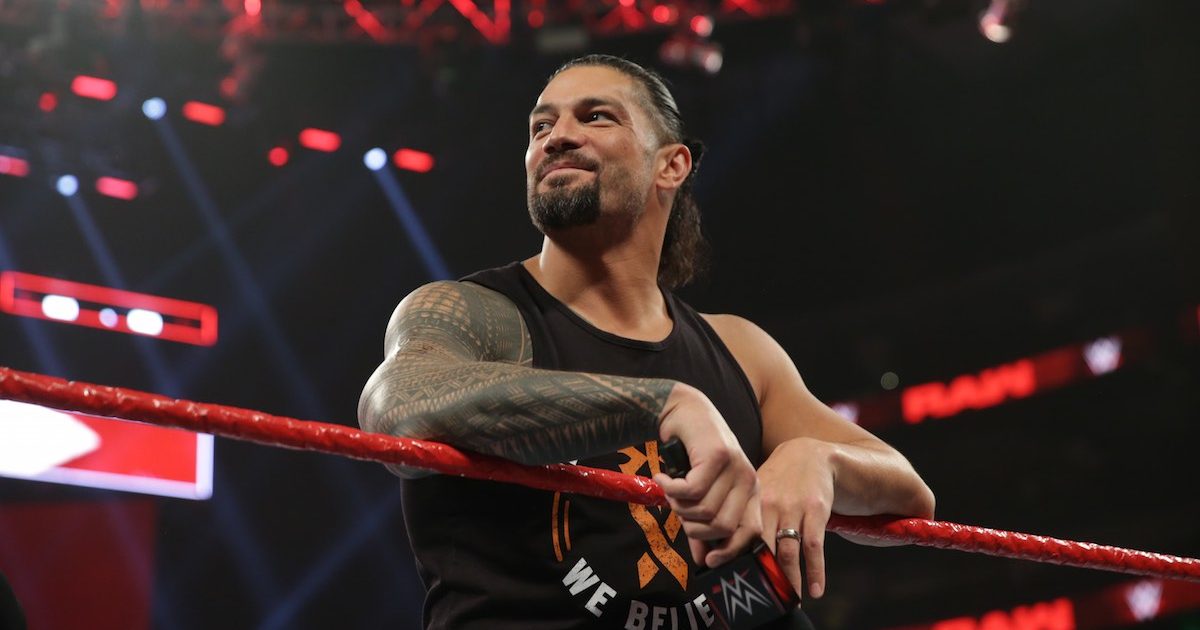 The Tribal due to his heel persona is not seen interacting with fans like he used to be, as the babyface but sometimes he also breaks character because of the crazy love showed towards him from the fans.

Roman Reigns couple of days ago was in WWE House show at Ottawa, he was returning backstage after the match. He say a fan calling him to wish his son for his birthday, as his young son was a huge fan of Roman Reigns. When Roman wished Birthday for that young fan, his whole family was ecstatic.

Roman Reigns is scheduled to face Drew McIntyre at WWE Clash At The Castle next month. 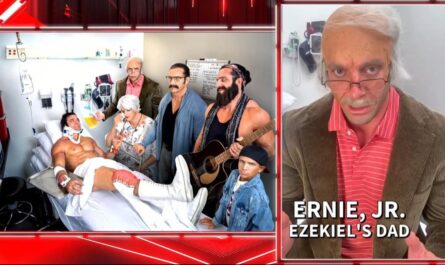 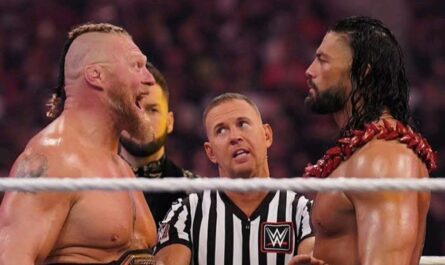