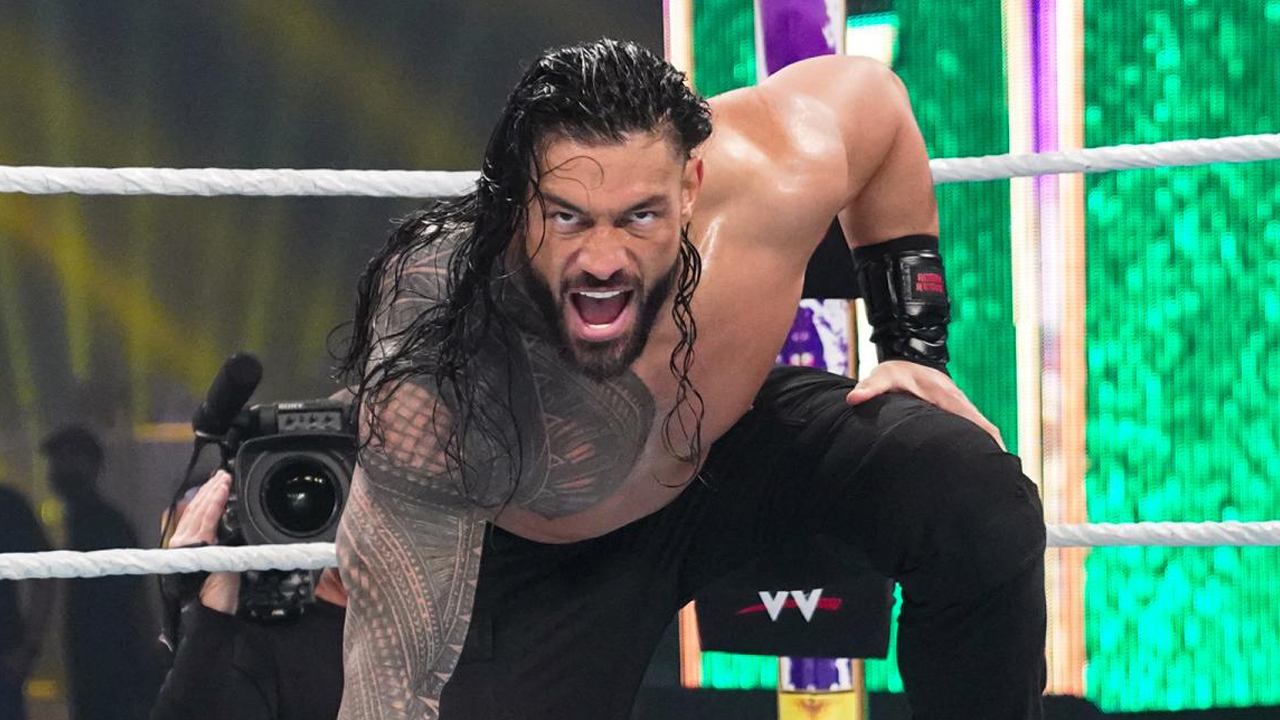 The Bloodline faced The Brawling Brutes, Kevin Owens and Drew McIntyre at WWE Survivor Series WarGames, even though The Bloodline won the match. FightFul Select is reporting that Reigns was not happy with Kevin Owens over a unplanned spot.

“It was rumored among those that we spoke with that Reigns took exception to what he perceived as an unplanned spot between he and Kevin Owens. As he walked backstage, he mentioned possibly having a ruptured ear drum, and wanted the spot to go as originally planned. The exclamation was said to have been ‘expletive filled’ and it was clear to everyone that Reigns wasn’t happy.”(NoDQ.com)

Report also notes Fighful sources believe there wasn’t any physical altercation. Sources says Roman Reigns and Kevin Owens are very passionate about what they do, if they have any issues they will confront it directly. Roman Reigns did not attend post match press conference instead of him Paul Heyman and Sami Zayn attended it. 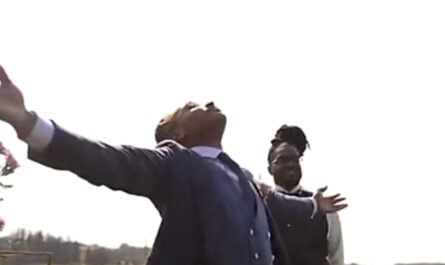 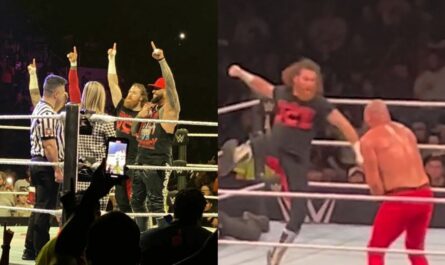