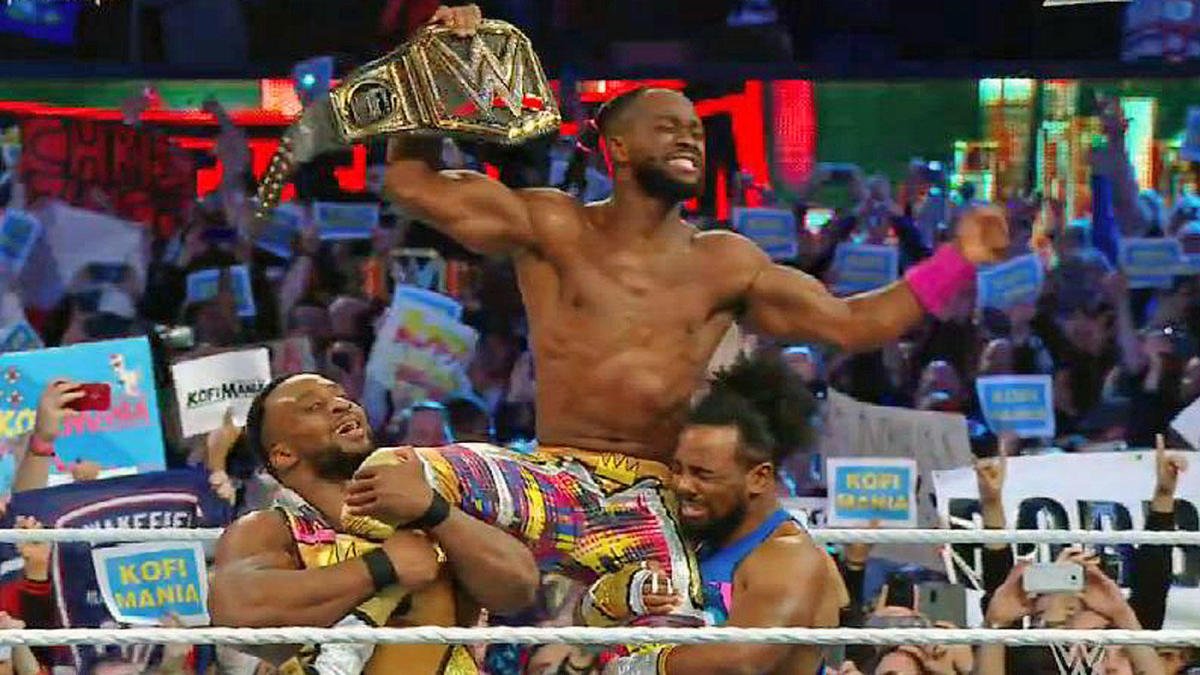 WWE is known for their action and entertainment but some matches or promo will always be in your heart.

Kofi Kingston never forgets to entertain the fans and he’s in WWE for decades, but most of the times he was consider as an entertainer not an main eventer. Mustafa Ali was scheduled to participate at Elimination Chamber 2019, but due to injury he was replaced by Kofi Kingston. All the participants of Elimination Chamber were in a gauntlet match at Smackdown, that was the beginning of Kofi-Mania, he was at his absolute best in the gauntlet match, lasting about an hour but failed win the match. That performance made way for WWE Championship match against Daniel Bryan at WrestleMania 35, he eventually wins the match and fans reaction was awesome. It was one of the best fans reaction ever. Kofi and New Day members were in tears.

WrestleMania and Undertaker were like constant. Most of fans just used to watch WrestleMania for Undertaker. His streak lasted more than two decades. Most of the fans thought Undertaker streak will never end. But then came the Beast Incarnate Brock Lesnar who defeated Undertaker at WrestleMania 30. Many fans were just ‘numb’ it was one of the most shocking moments in WWE history. There was complete silence in stadium with 75000 people. Fans left WrestleMania with tears and disbelief.

Eddie Guerrero one of the most beloved WWE Star. WWE aired an episode in the name of Eddie Guerrero’s Tribute, a day after his passing. It was one of the most emotional moments, every superstar were in tears. That complete episode was a tribute for Eddie, superstars talked about their moments with Eddie. Eddie was always entertaining to watch, and elevates the young talent.

Shawn Michaels and Ric Flair are two of the greatest to ever step foot in the ring. Vince wanted Ric Flair to retire, Vince added a stipulation that if he loses any match in WWE then he would retire. Shawn Michael inducted Ric Flair into WrestleMania 24 Hall Of FAME. Ric puts a proposal for Shawn to face him at WrestleMania 24. Shawn Michael ultimately accepts the challenge, Ric Flair gave a tough fight to Shawn but Shawn got the better of him, before hitting his finisher or ending Ric’s career Shawn said to Ric “I’m Sorry, I Love You”, Shawn hits the sweet chin music and finishes the match. Both Ric Flair and Shawn Michael were in tears. 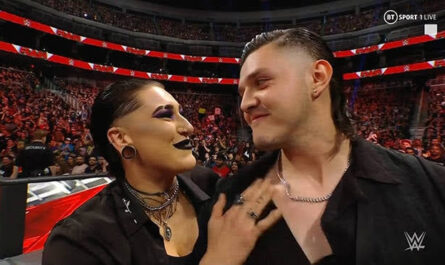 Rhea Ripley on Dominik: “I thought he was weak” but he showed his strength by taking out Edge 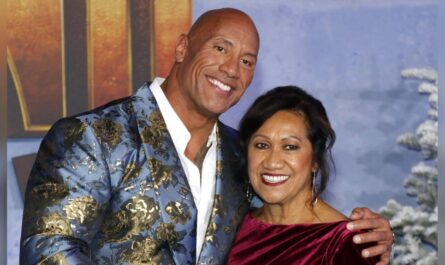 The Rock’s Mother Involved in a Car Crash