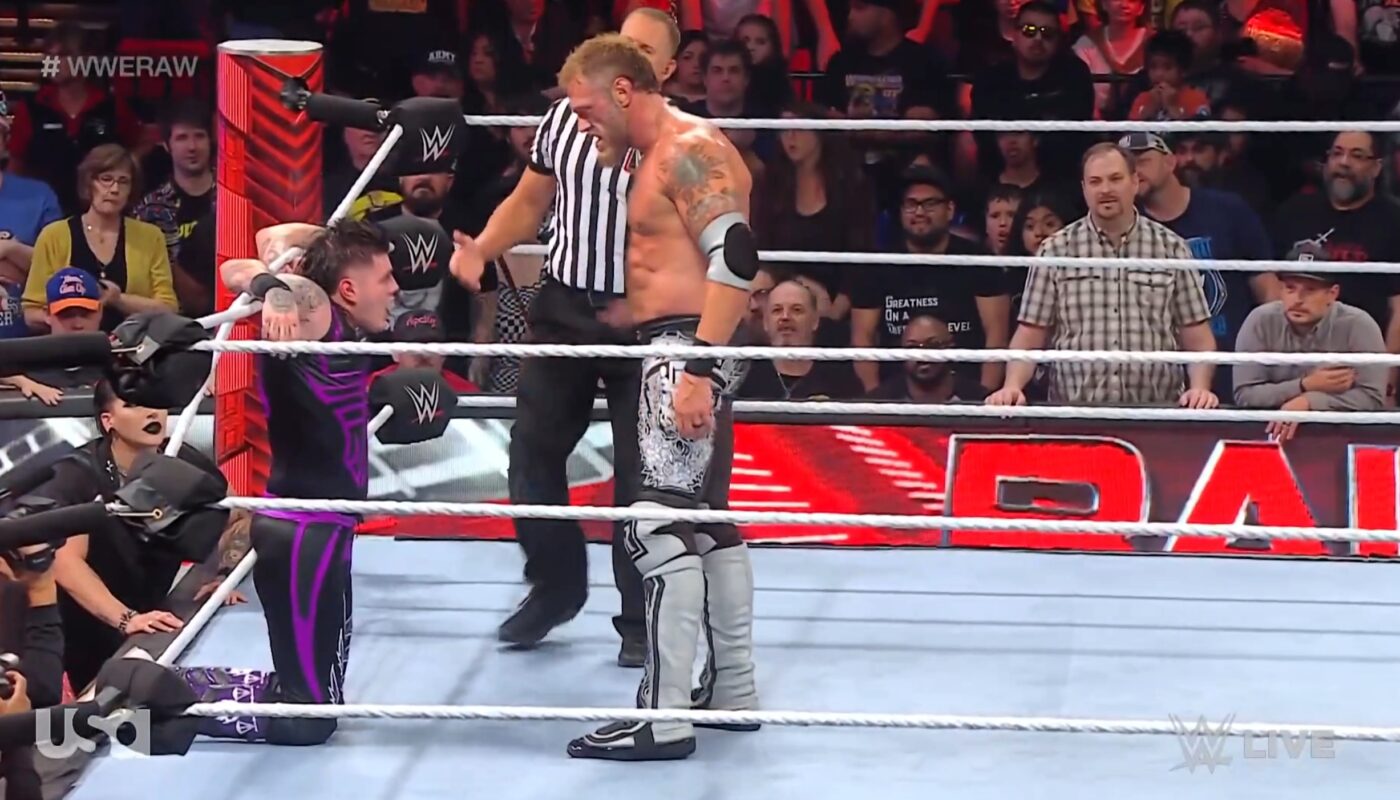 Dominic gave a pretty tough fight for Edge with Rhea Ripley helping him from the outside. Dominic does Eddie Guerrero’s triple suplex and frog splash. Fans were booing on Dominic for doing Eddie’s move. Edge fights back and ties Dominic on to the rope, slaps and hits few punches to Dominic. Edge was ready to deliver a spear to Dominic but Rey comes between and begs Edge to not attack Dominic.

Ric Flair lashes out at Chris Jericho, calls him a ‘Shawn Michael wannabe’ 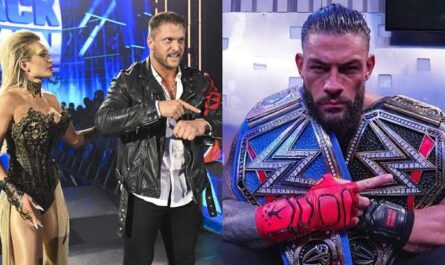