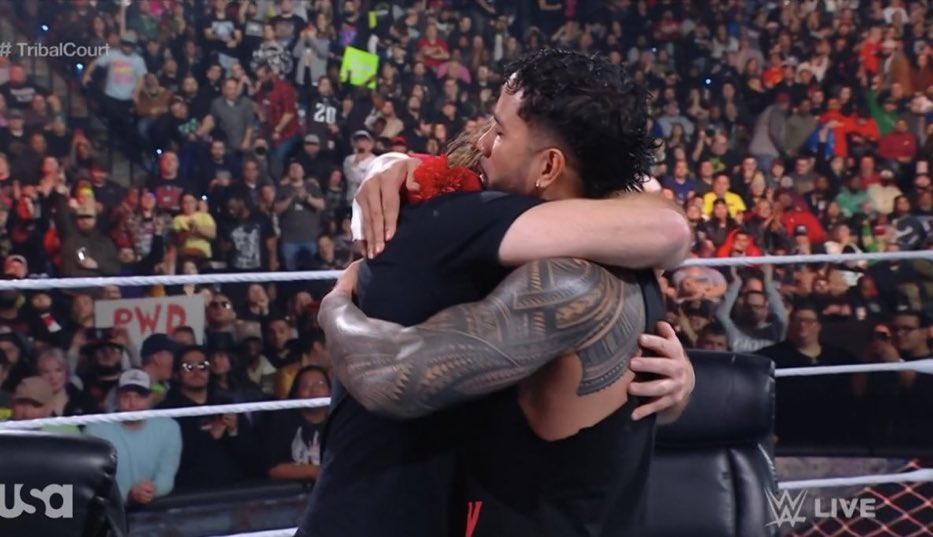 Roman Reigns enters the ring with The Bloodline, Roman Reigns sat in the middle, Usos sat opposite to Sami. Paul Heyman starts to provide evidence for Sami Zayn’s guilty charge. 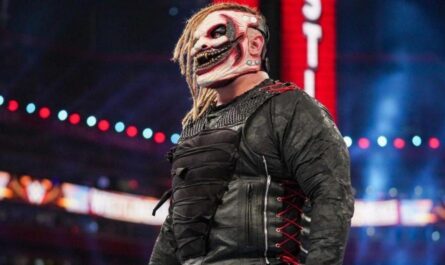 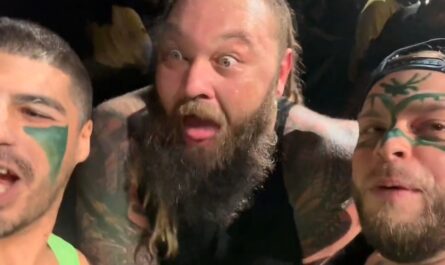 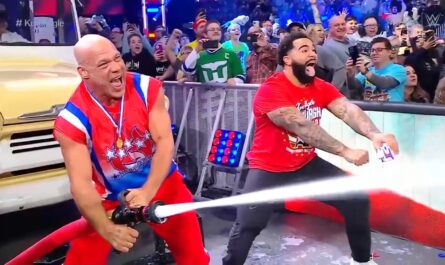