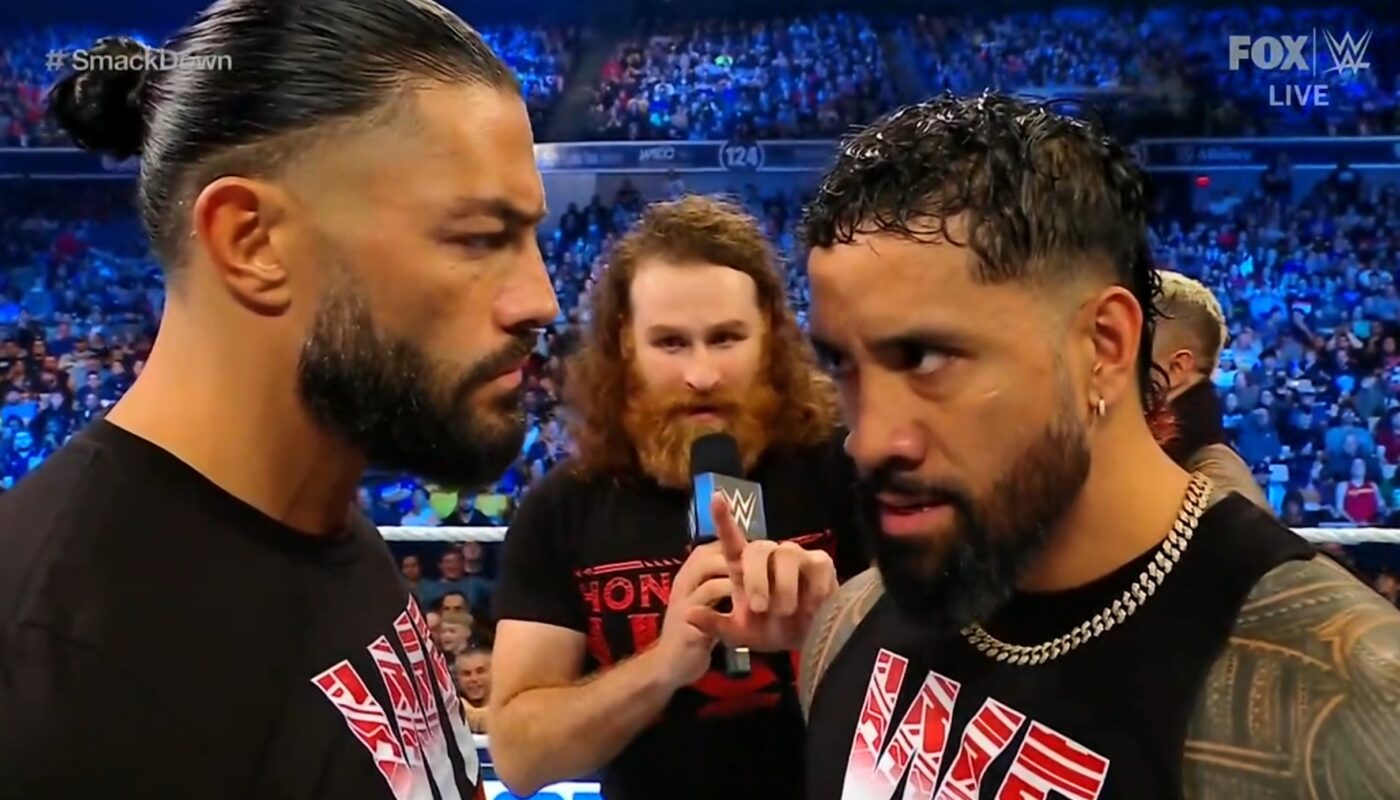 The Bloodline mostly considered as a strongest team, some fans were getting bored of Bloodline winning always, then when Sami Zayn came into the Bloodline picture, fans got into the story. Sami Zayn brings entertainment aspect in Bloodline.

Sami Zayn recently gave an interview to Peter Rosenberg, where he talked about interaction between him and Roman Reigns about story last year.

“I won’t pull the curtain back too much, but the idea was kicked around about a year ago, a good six months before the seeds were even planted on screen. The first time I think there was any interaction between myself and the Bloodline was just after WrestleMania. In actuality, the idea was first discussed going into Survivor Series of last year. I was doing this whole thing on SmackDown where I was the longest-tenured member as the locker room leader. I thought it’d be something interesting with the locker room leader and Head of the Table. The premise being, the Head of the Table isn’t in the locker room anymore. I wasn’t originally envisioning being a full member of the Bloodline or anything like that, just something to where Roman and I can occasionally get on screen together in a light-hearted way and I’m giving him these reports of what’s going on and what he needs to be careful for. Every once in a while, I get things kicked my way too. That was sort of the idea.”(H/T: Fightful)

Sami Zayn has a massive fanbase, it could be matter of time before he wins any championship. Lets wait and see how his storyline pans out. 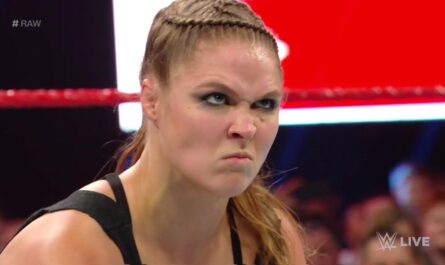