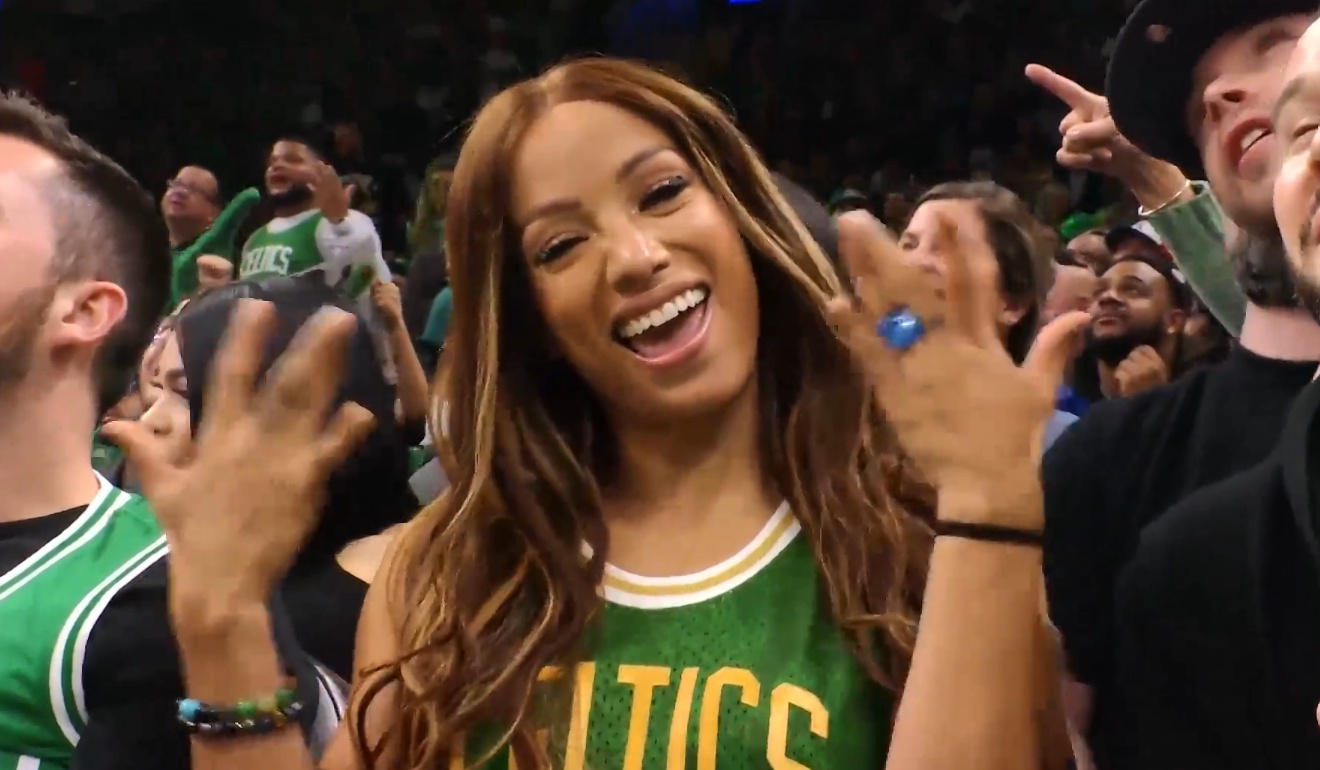 Sasha Banks walked out during live taping of Raw, which was a shocking news for pro-wrestling fans.

There are numerous report about Sasha possibly returning to WWE, but we are yet to hear any updates from either side. If Sasha goes for WWE’s rival company, it would be a great addition for AEW and a huge loss for WWE. Fans would be happy to see Mercedes Varnado is any company.

Sasha Banks seems to be enjoying her time off from wrestling, Sasha was spotted at last night NBA game which was played between Boston Celtics and Miami Heat. Sasha was seen supporting Boston Celtics.

Sasha Banks pulled up to the Heat-Celtics game 🔥 pic.twitter.com/zrEPc7fzgd 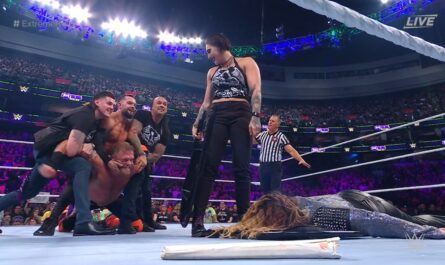 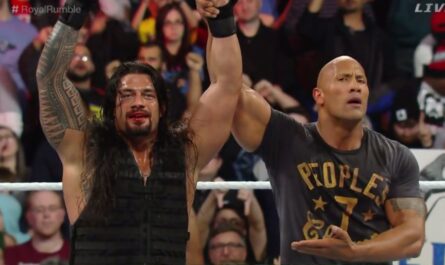