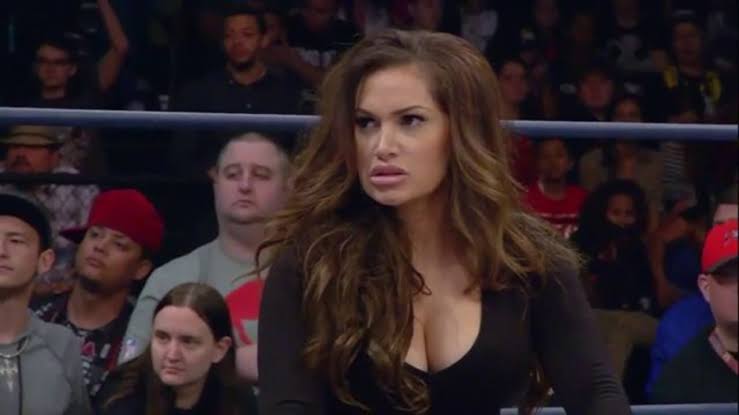 Jeff Hardy had faced many addiction issues in the past. Jeff Hardy was arrested yesterday for multiple traffic violations.

As per official record. He is been charged with violation restriction placed on DL, driving while license cancelled suspended/revoked and DUI Alcohol/Drugs Third Offense within 10 Years.

Jeff Hardy was arrested last night. I’m always pulling for Jeff, I hope he gets the help he needs pic.twitter.com/MWnjAMm0PG

Jeff Hardy was reportedly bonded out of jail in Volusia County Florida on Monday evening at 7:07pm ET. By paying approximately $3500 bond.

Marc Raimondi of ESPN noted that Patrol reports states that Jeff Hardy, a white car was seen “swerving” and “running off” the roadway Monday around 12:30 a.m. Hardy was unsteady and smelled alcohol & he was not able to complete any portion of sobriety exercise.

Once he left his car, Hardy was unsteady and smelled of alcohol, per the report. Officers, through conversation, learned Hardy had been drinking. Hardy could not complete any portion of sobriety exercises successfully “or without risk of falling,” the officer wrote in the report.

Officers administered a breath test and Hardy’s first sample read 0.294 of blood-alcohol content. A second sample read 0.291. The legal limit to drive in Florida is .08.

as the resident reby hardy hater, i got u pic.twitter.com/pSqvhmNdq7 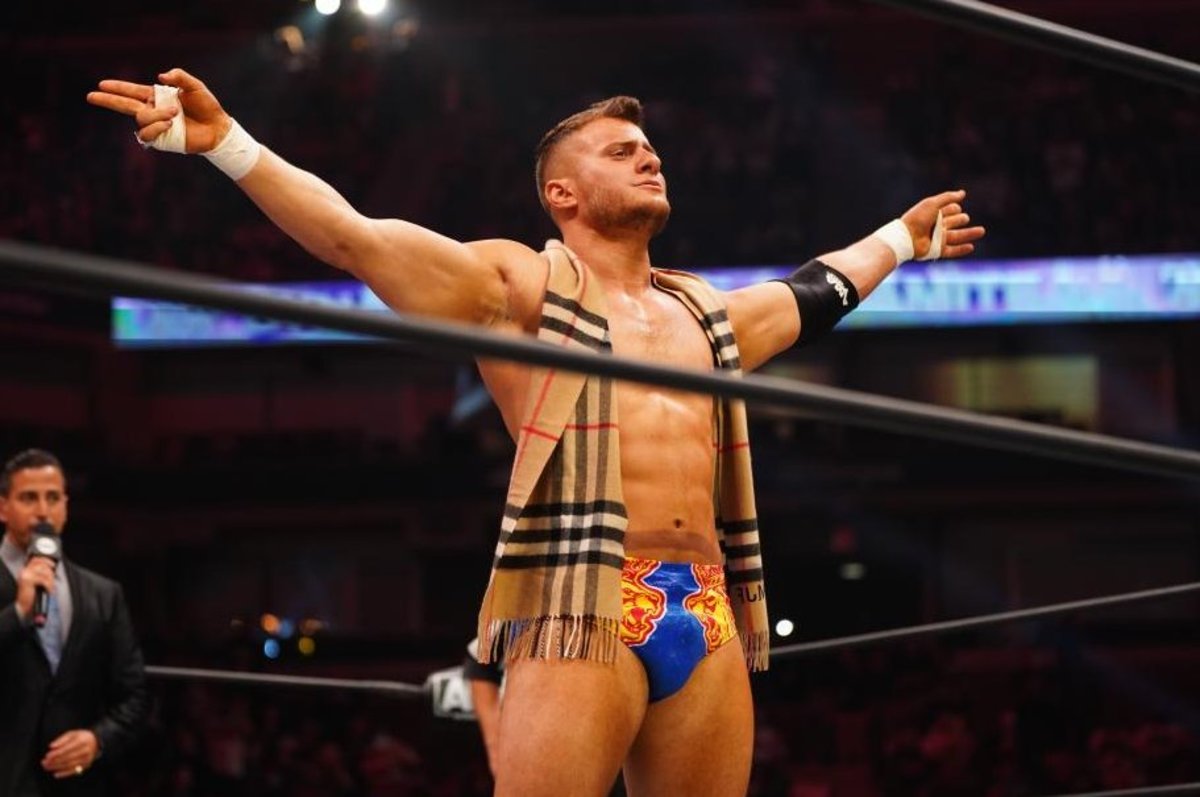 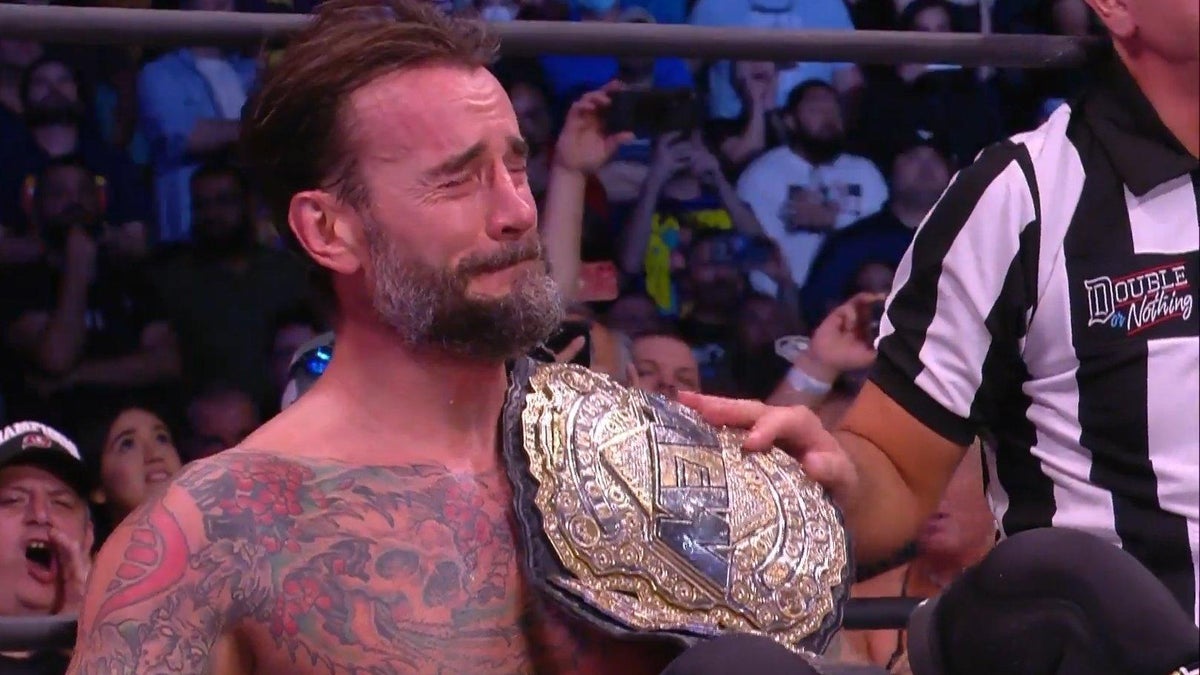 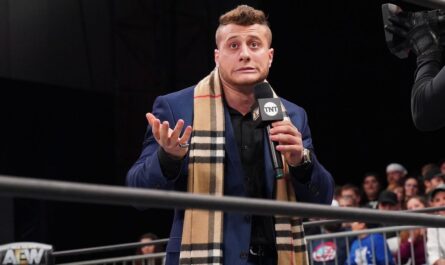 MJF: “Wrestling fans get upset with me for not wrestling more”.