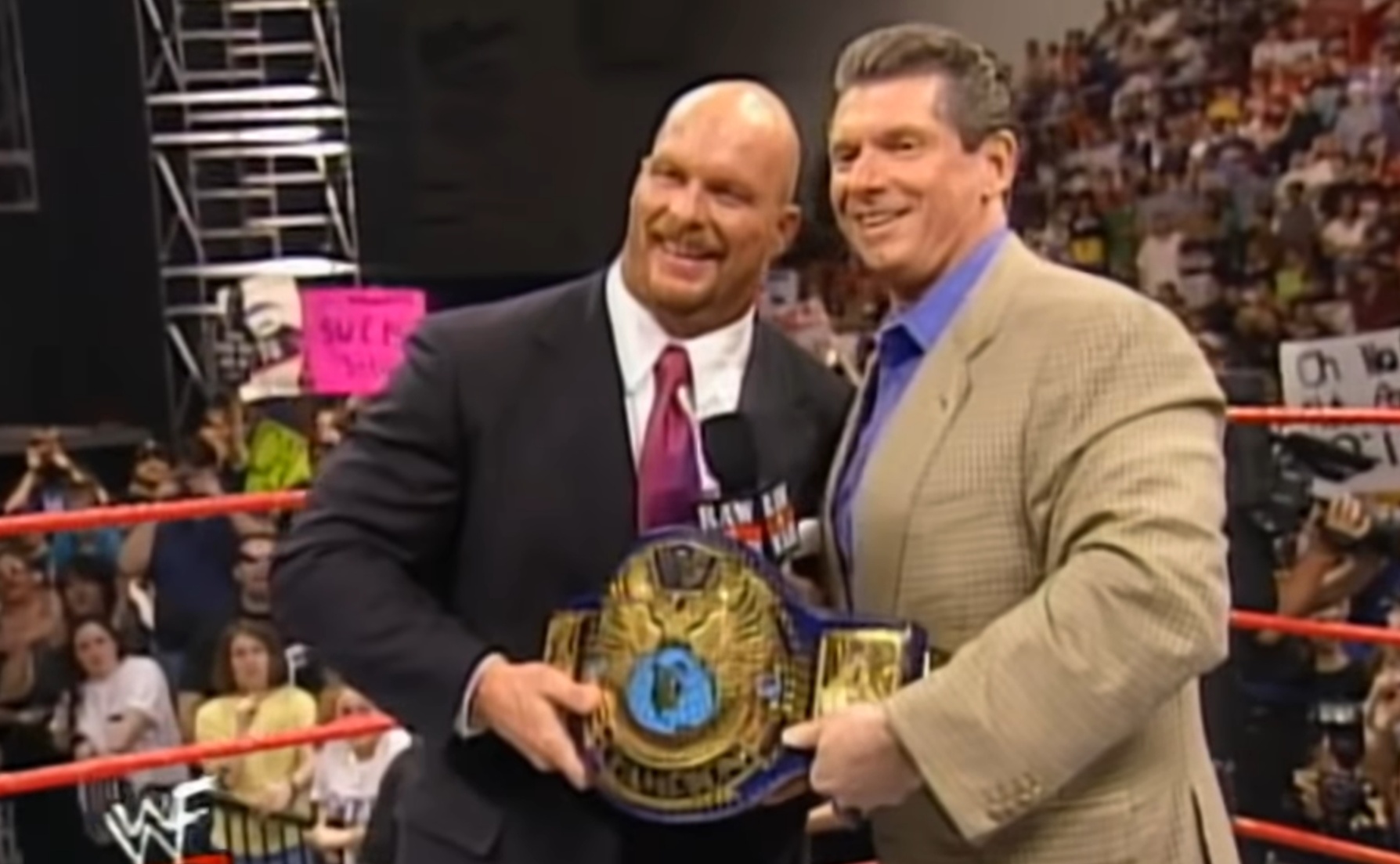 To get to higher stage in their life or career, people tends to stab their friend or partner. WWE is not an exception in this case. Lets see 5 brutal betrayal moments in WWE.

CM Punk was in Money In The Bank ladders match in 2013. Paul Heyman used to be his advocate. CM Punk almost climbed up to the top of the ladder, Paul Heyman came into the ring like supporting CM Punk but he attacked CM Punk with ladders multiple time by which CM was hurt badly, Paul Heyman left the ring after attacking CM Punk.

Shield and Evolution were having a rivalry. Triple H wanted to destroy the Shield. Triple H tried hard to destroy them but it was not possible, then he realized that Shield cannot be destroyed by outsider. Then he outworks the Shield by making Seth Rollins backstab his Shield brothers. Fans were very shocked to see Shield implode in front of them.

Stone Cold match with Rock in WrestleMania 17 is one of the best WWE match in history. Vince used to hate both Rock and Stone Cold. Stone was the guy who doesn’t like the billionaire boss. On that match Stone Cold tried everything to defeat Rock. To everyone’s surprise Vince McMahons hands chair to Stone Cold to destroy Rock. Fans were really shocked to see Stone Cold teaming up with Vince McMahon 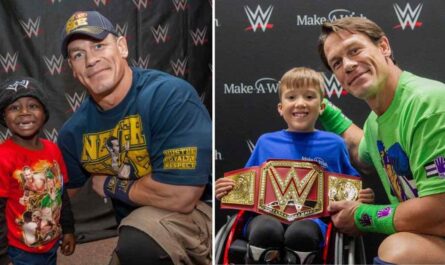 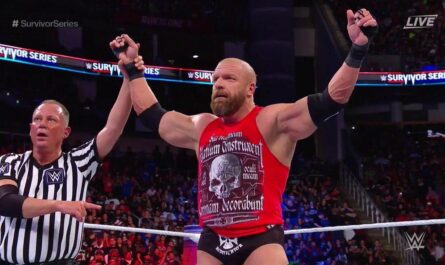 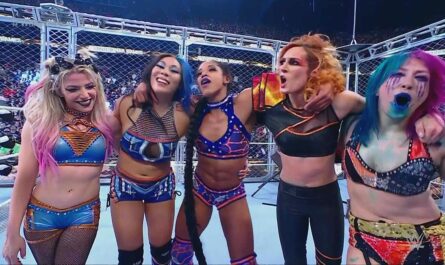