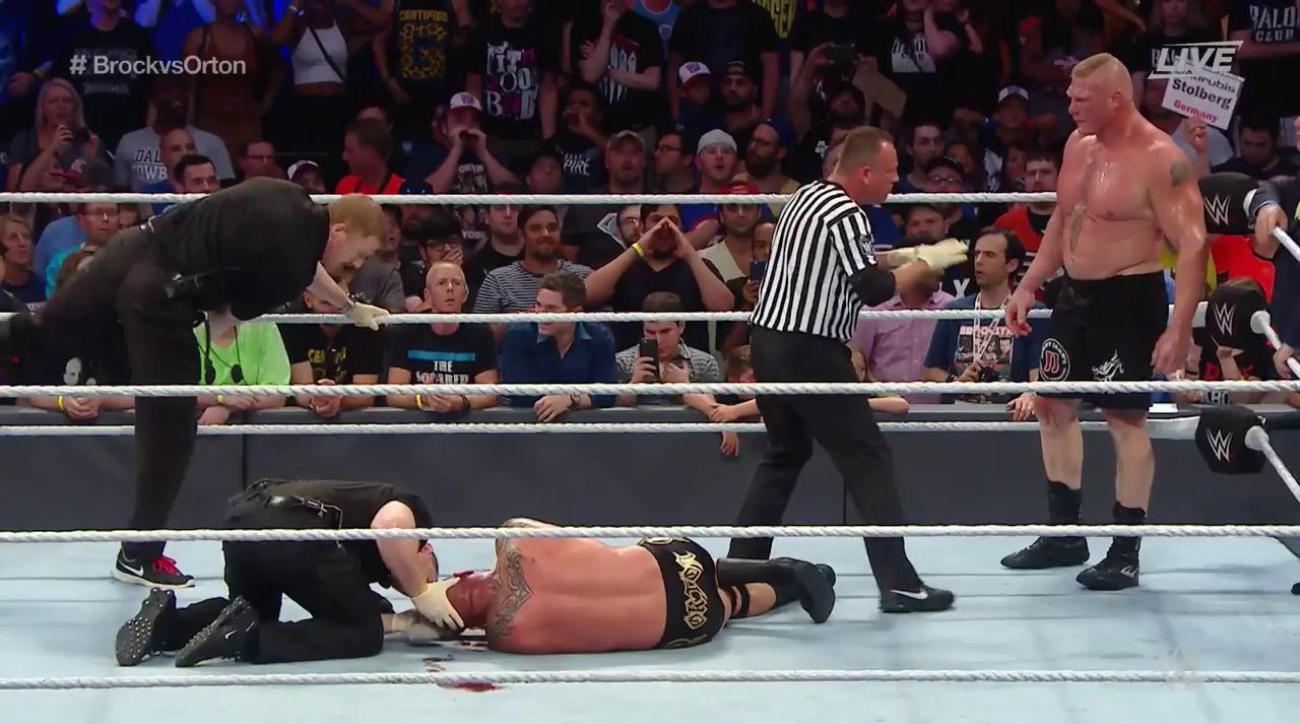 Brock Lesnar is one of the most feared WWE star. When Brock Lesnar switches to Beast mode, no matter who is the opponent, he surely will visit Suplex-city multiple times and than he will be left in the ring unconsciously.

Randy Orton vs Brock Lesnar was one of the most anticipated match in this decade as both of them started their journey from OVW to two of the greatest wrestlers in WWE history. Brock was attacking Randy Orton brutally, Randy was giving a fight to Brock Lesnar but that was enough. Brock Lesnar busted open his head, which made his head bleeding. Still fans are unsure was this in the storyline or Brock Lesnar lost his cool.

Bruised and battered, @RandyOrton was able to laugh it off. #SummerSlam #WWE pic.twitter.com/84oBHxOkEd

Triple H was scheduled to face Brock Lesnar in SummerSlam 2012, we all know Shawn and Triple H are buddies, as a sign of support Shawn said he will in Triple H’s corner when he faces Brock Lesnar, but it was not taken well by Brock Lesnar. Brock Lesnar crashes Shawn’s car and brings him to the ring and breaks Shawn’s arm. 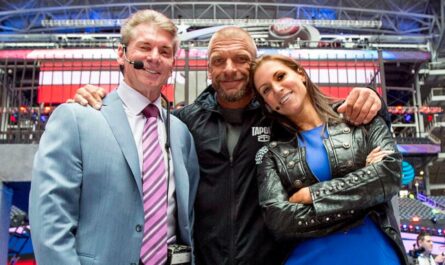 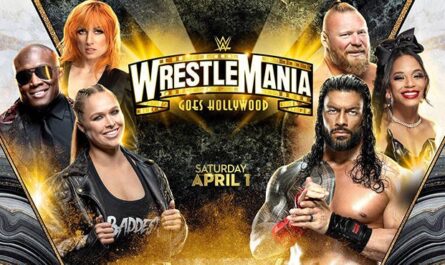