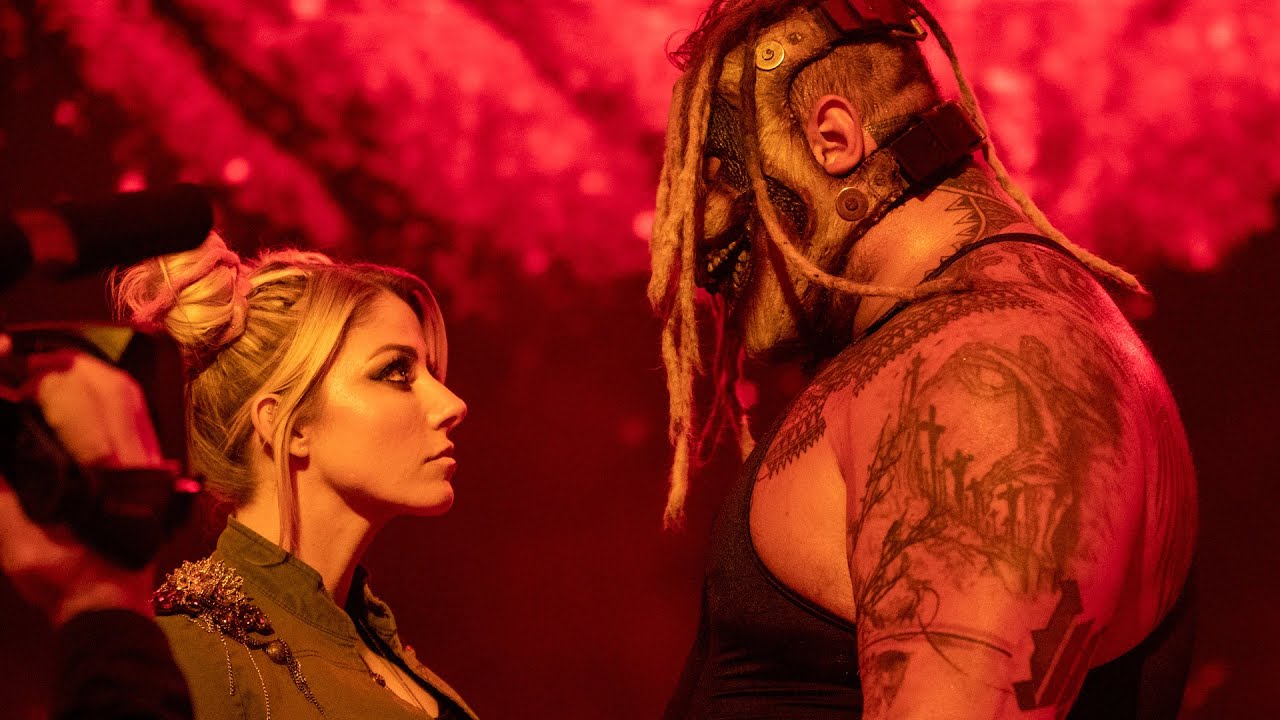 Alexa Bliss was recently interviewed by BT Sports where she talked about Bray Wyatt, Dark Alexa and more.

When she was asked working with Bray Wyatt

When she was asked about her experience working with Bray Wyatt

“He is such a ‘creative genius’ that it made me step up my game up. Whenever he would say, ‘ ok, I have this idea’ it made me realize that I’m on this fast moving train and I either have to step up or get the hell off. So it was one of those things, he’s a fast moving train, he’s creatively always going, always thinking of the next thing, always saying, ‘hey, have you seen this documentary because there’s something here you can take from John Wayne Gacy, see there’s something you can take from The Mansion situation’. So I had to put as much I’ve never put on research into a character as I did when I was with Bray.” 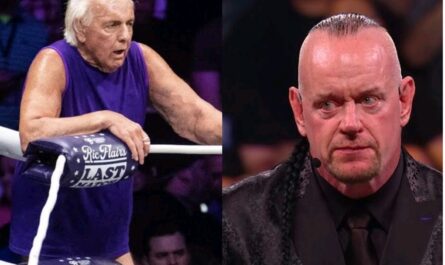 Ric Flair feels Undertaker is the Best Big man ever 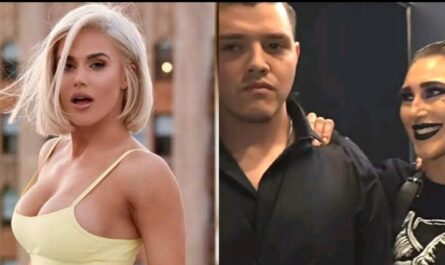 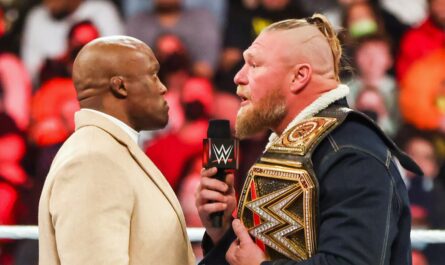