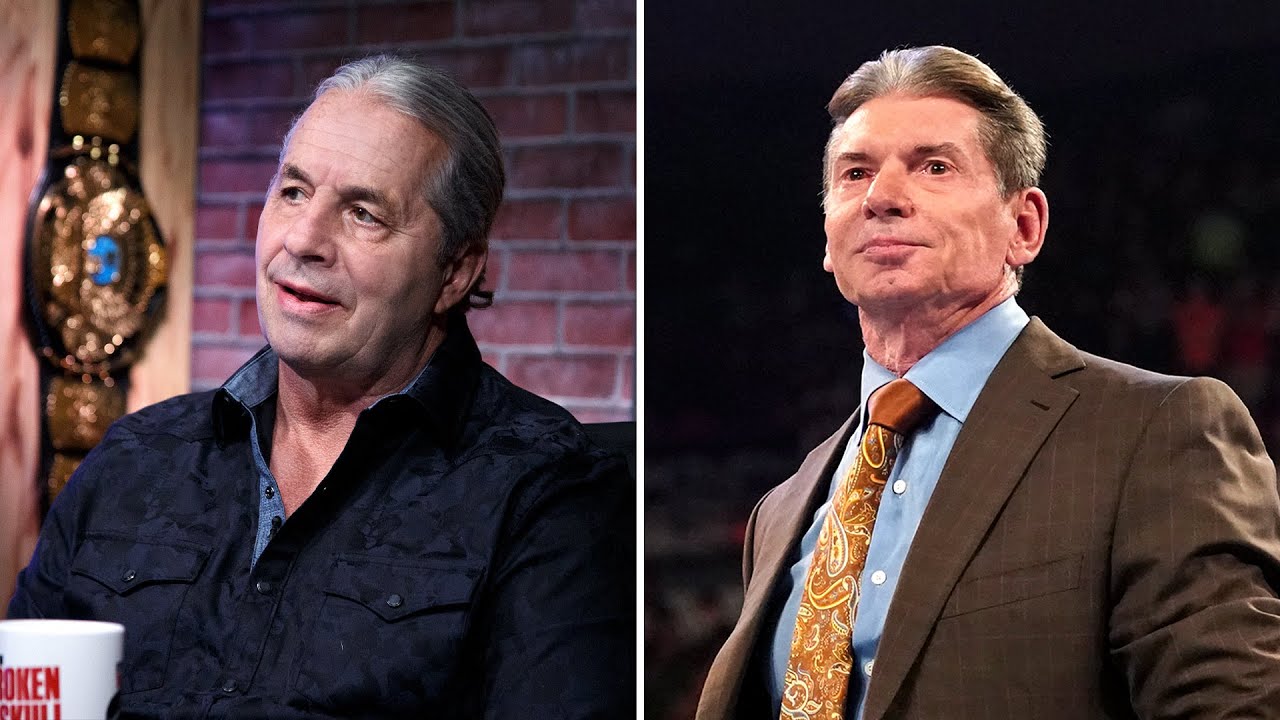 “Like everybody else, I’m mostly just kind of surprised and you know, I don’t think anybody’s ever made as big a footprint as Vince McMahon and I feel kind of sad about it. Actually, I know people probably think I would be gloating or happy to see him, you know, go through what he is going but I don’t. I feel bad that it happened or whatever has happened. I think his loss or his absence from the business will be sorely missed.”

“It wasn’t a Bret Hart, Ric Flair match but it was uh, that’s what happens when a 73 year old guy wrestles. So, it’s you know, it’s not the easiest thing to do and uh, I think everybody realised how hard it was for him to do that and I, in the end I stand and applaud him.”

If you use any portion of the quotes from this article please credit SportsKeeda Wrestling an h/t to WrestlingManiaFan.in for the transcription 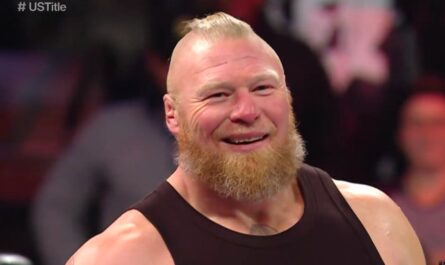