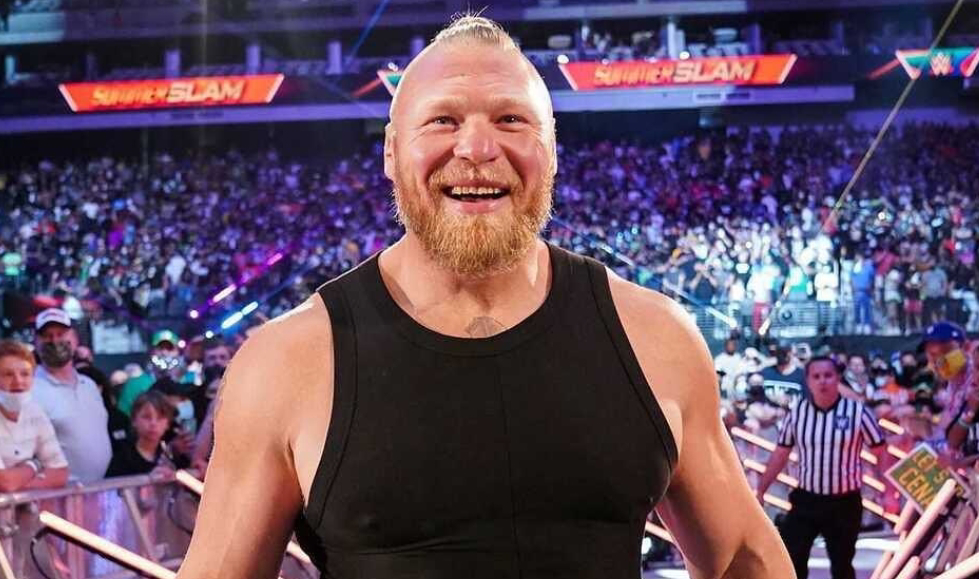 Brock Lesnar last wrestled Roman Reigns at SummerSlam, Brock Lesnar entrance and lifting the ring was one of the craziest moment in SummerSlam history.

Not many wrestlers can go head to head against Brock Lesnar, it would be interesting to see who could be his opponent. Bobby Lashley is the fan favourite opponent. They both faced each other at Royal Rumble, but WWE primarily focused on making Brock champion, and building storyline for Roman vs Brock at WrestleMania.

Whenever Brock makes a comeback fans go crazy. Not many wrestlers have had success in both UFC and WWE. There were reports that Goldberg could face Brock at Crown Jewel, but Goldberg said in WWE’s The Bump that he does not have any matches left in his contract.