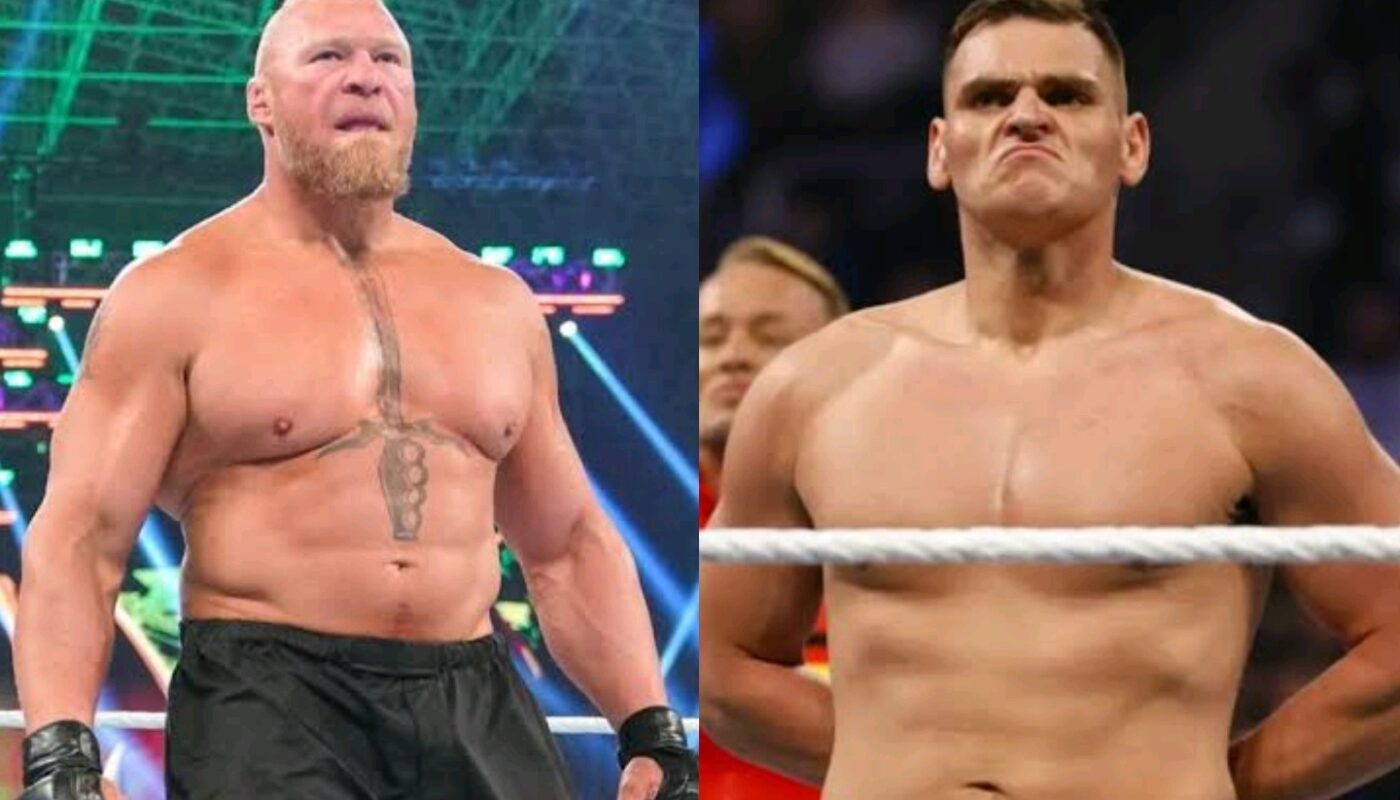 Brock is one of the greatest wrestler in WWE history, Gunther is an upcoming phenomenal talent. If this two face each other, it would surely be a merciless fight, we can expect brutality in it.

WrestlingNews.co is reporting that according to their sources who is familiar with creative, it has been told that Gunther vs Brock Lesnar match have listed internally for WrestleMania 39.

Gunther in an interview with centralillinoisproud.com expressed his interest on facing Brock Lesnar.

“If I had to pin it down to one name, I’d say it’s Brock Lesnar at the moment. When I was young and watching WWE, I enjoyed watching his matches. Later on when I progressed in my career, I was able to watch wrestling and analyze how people work. He’s always been somebody I was impressed with. He’s one of the best to ever do it. I think that’s the biggest possible challenge for me at the moment.” 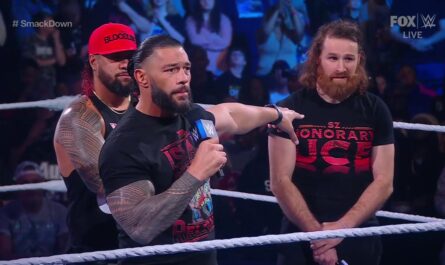 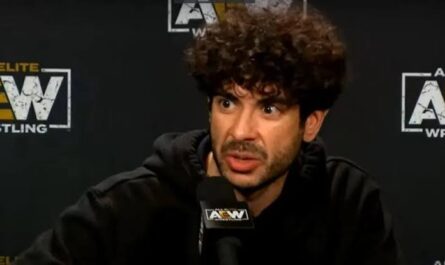