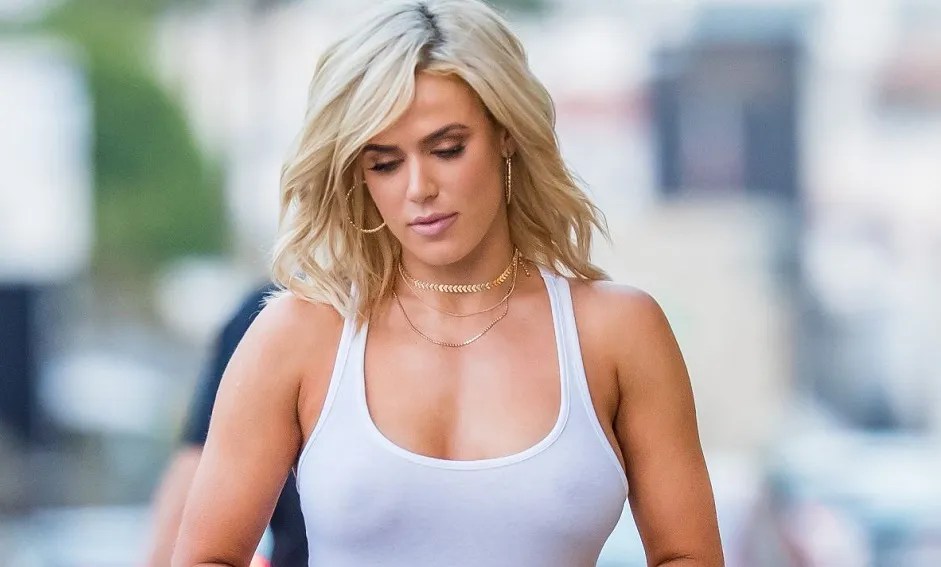 CJ Perry(Lana) had a pretty good career in WWE, she was released in June 2021. There was some anticipation that Lana could go to AEW, because her husband Miro is working there, but Lana is yet to go to any promotion. We cannot rule out possibilities of Lana returning to WWE in Triple H regime. Triple brought back many superstar who were released earlier.

CJ Perry gave an interview to Fightful Wrestling, where she talked about Triple H, Nia Jax and more

“I think Triple H is a genius. He hired me. He was at my tryouts in the beginning of 2013. He paired me with Miro. He guided me so much in the approach of creating, essentially, the character of the Ravishing Russian with the suit, the hair. He was really hands on with that, very hands on with Miro and I. So I will always be grateful for that because people still talk about the tank, still talk about the Ravishing Russia and her accent and her look. So I’m forever grateful for that. I think he’s brilliant. I think he is a genius storyteller and he understands how to entertain. To give it all. To give what the hardcore fans want to really see, but also what the commercial fans what to see. The great matches, but also the relationship stories and the entertainment. So it’s really cool. It’s really cool to see a lot of his projects and things he was hands on come to WWE now. I think it’s a great shift. It’s exciting. It’s an exciting time for wrestling,” (H/T: Fightful) 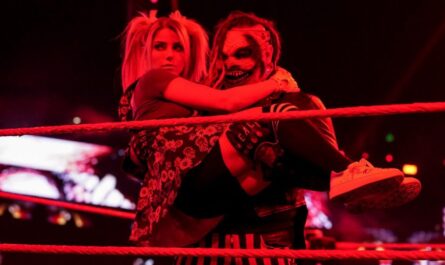 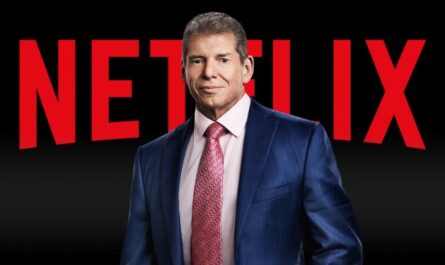 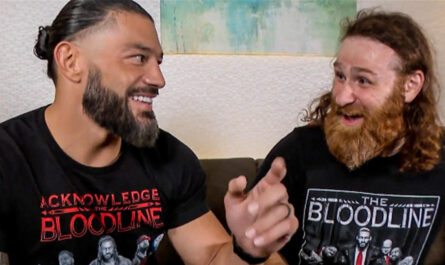