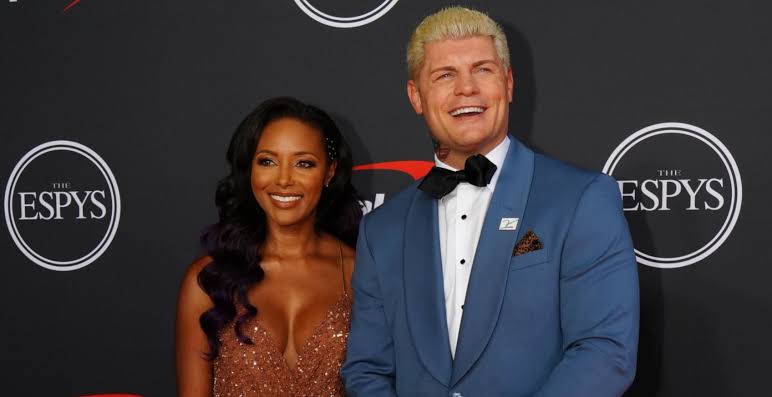 Cody Rhodes wins ESPY awards for return to WWE at WWE’ s grandest stage of them all. Their were totally 16 nominations for this awards which includes Becky’s Summerslam return, Stone Cold stunner to Pat McAfee, Ronda’s Royal Rumble return and more.

But fans ultimately chose Cody’s return to WWE at WrestleMania as the 2022 Best WWE Moment of the year. Cody Rhodes Rhodes currently is in recovering phase after he fought Seth Rollins with Torn pec injury which had made his injury worse and made him undergo surgery. As per updates from WWE Cody could be back next year.

Previously Roman Reigns had won for his return from Leukemia treatment in 2019 and Sasha Banks and Bianca Belair for their WrestleMania 37 main event.

Cody Rhodes shared a video in Instagram after winning ESPY award. Cody Rhodes thanked fans for their support and hopes to return to WWE ahead of schedule.

Congrats @CodyRhodes on winning the ESPY for @WWE Moment of the Year!!! 🥳 from undesirable to un-freaking-deniable. You are an inspiration to us all! pic.twitter.com/rD6eRlL0uO 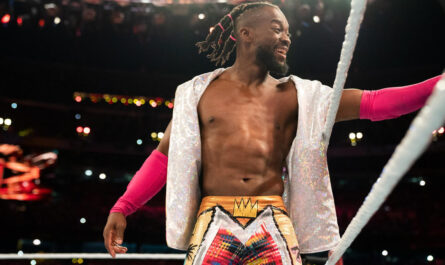 Kofi Kingston reflects on his match against Brock Lesnar 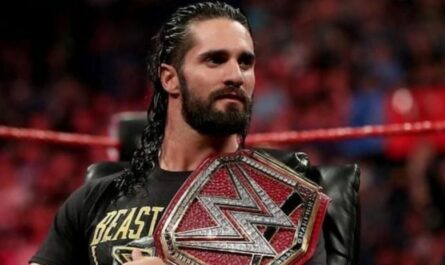 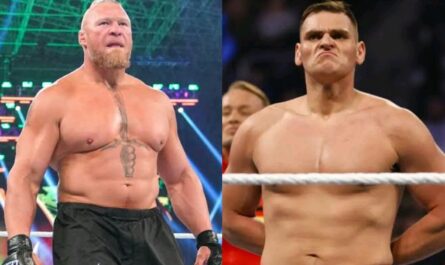