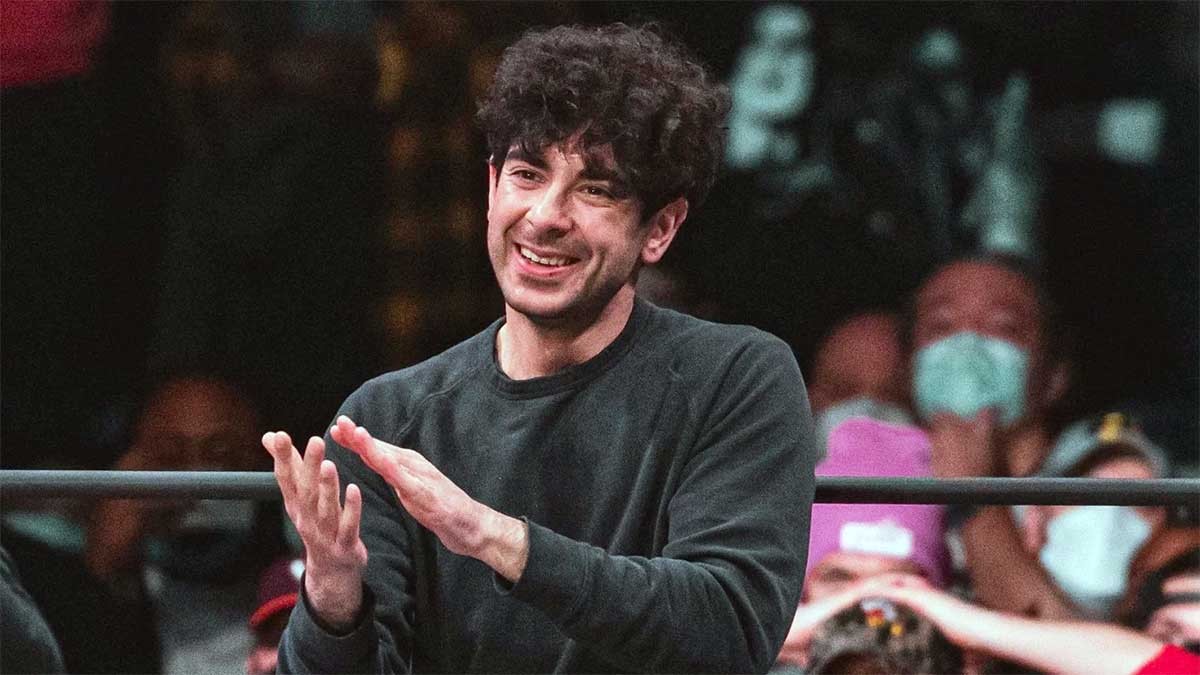 Eric Bischoff is one of the renowned name in Pro-Wrestling industry, he has worked with both WWF and WCW.

When he was asked about Tony Khan comments about him

“I think what Tony says is funny. Because he reminds me of a fifteen year old kid that’s got too much money and doesn’t know what to do with it and he’s running around, bouncing off walls trying to make some sense out of stuff. Look, I never said that every match on every show needs to have a story. But your top three or four should and I encouraged Tony, who has an employee by the name of Kevin Sullivan, who was formerly a director in TNA. Not the booker. Two different Kevin Sullivans. Kevin Sullivan, the producer and the director, works for Tony, and Kevin Sullivan has a show bible that I created for Spike TV, Viacom while I was there.” (H/T: Fightful)

“I don’t know if you can make money off of it because now—and I don’t know a lot about it, so I’m hesitant to comment on it just because there’s so much I don’t know—from what we all know, because I don’t know more than you all do watching from the outside, there’s a lack of leadership. When you’ve got that much turmoil amongst that many different people and it’s manifest to your audience, and you got talent that you’re paying millions and millions and millions of dollars to, and they’re coming out and showing their ass in a national media scrum and calling out the owner of the company and calling out other people in the company, to me, that’s a reflection on leadership or lack thereof. How would I handle it? I don’t know, man. I don’t know. I wouldn’t have put myself in that position to begin with. If you remember, you may not have paid any attention, but I made a comment one day months before all that went down, I said, ‘CM Punk’s gonna be the biggest financial flop in the wrestling business.’ It stirred up all kinds of stuff. Tony Khan’s hair caught on fire. He’s babbling like a fucking idiot. He was so upset about it. Three months later, here we are. So I wouldn’t have put myself in that position.”(H/T: Fightful) 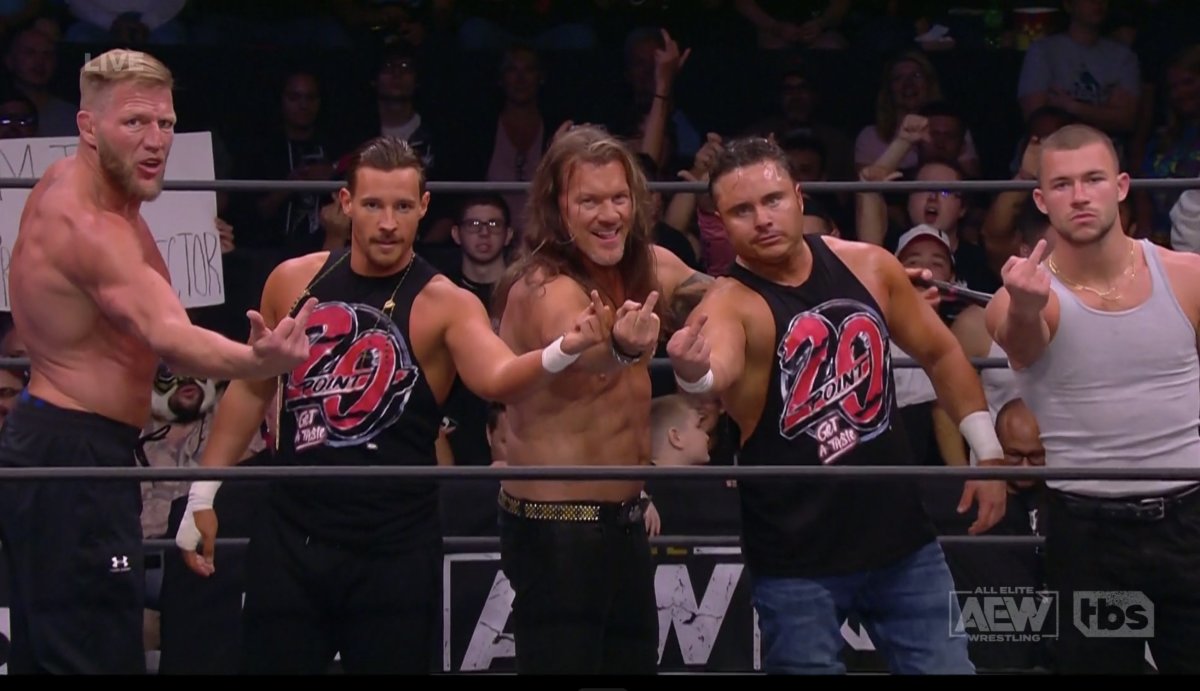 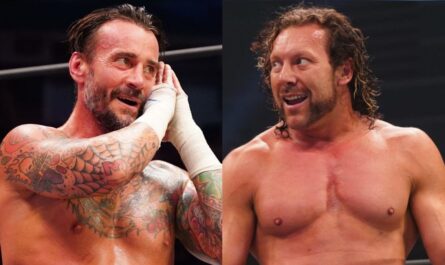