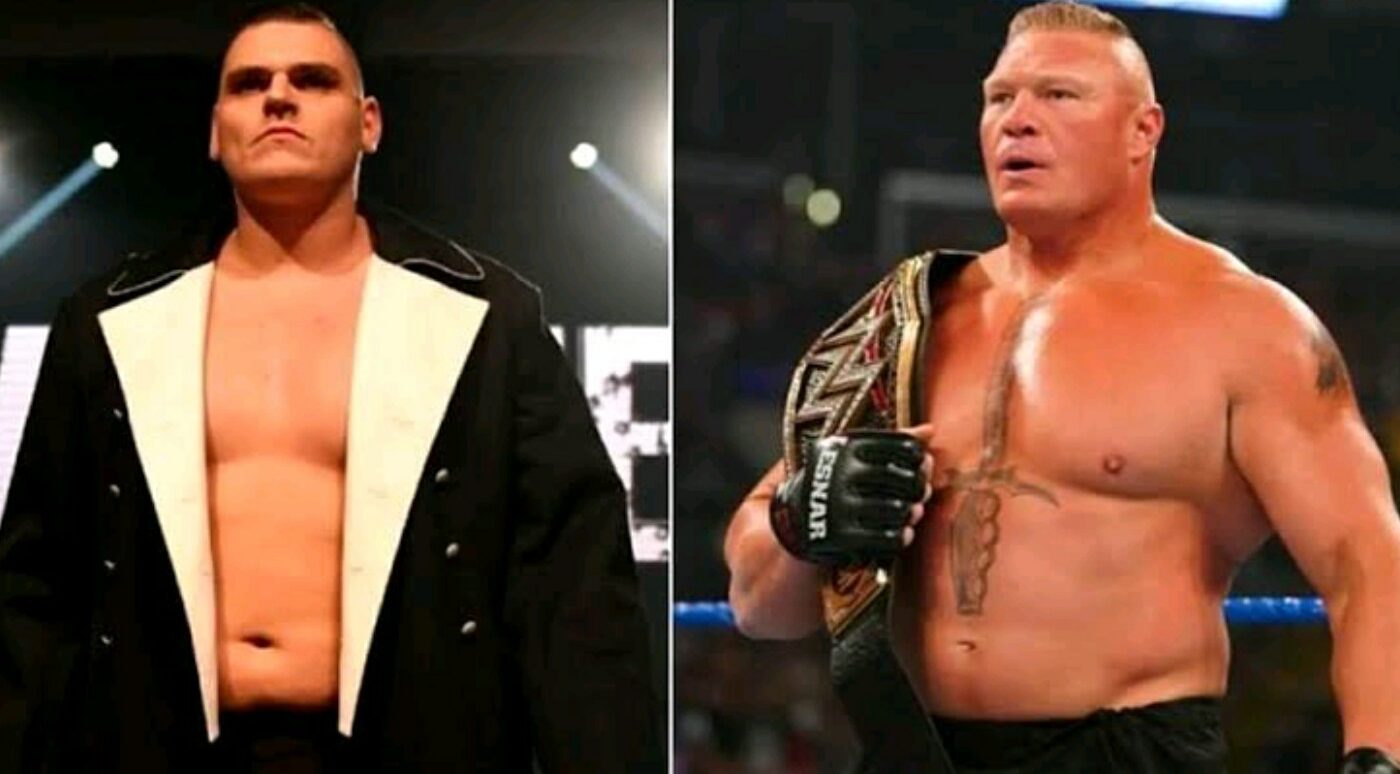 Gunther is undefeated for over 200 days, nobody was able to take the IC title away from him, his title reign could continue for a long time.

Gunther recently gave an interview to MySanAntonio.com where he talked about Triple H, dream opponents and more.

Gunther on his dream matches

“I think there’s a big selection to be honest. Some of the best wrestlers in the worlds are in WWE. I’m really bad at naming dream matches, but I always wanted to wrestle Finn Balor. AJ Styles will be a great match. Obviously, Brock Lesnar will be fantastic. At some point, if John Cena is ever possible, that would be great. Roman, obviously is there. Drew McIntyre is a match that I think could be very exciting for our audience. So, I think we have a lot of really good scenarios and possible matchups, exciting matchups for our fans.“

Gunther on Triple H after taking over creative

“I think I would want to say about myself, that it doesn’t matter who’s in charge, my performance speaks for itself. But obviously, I have a good connection to Triple H, because he was the one who brought me in. And I think he understood what I am in the ring and understands who can be in the ring.  He has given me the opportunities to showcase that. So obviously, yeah, I would say it benefited me, but if there will be anybody else, I think I will be fine too.”

Roman Reigns undefeated title reign could come to an end ? 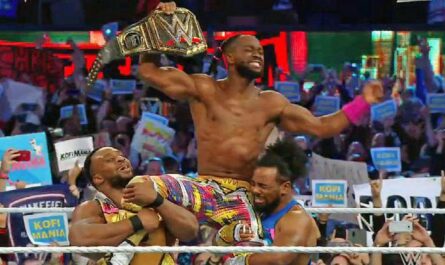 5 WWE Moments that made fans cry