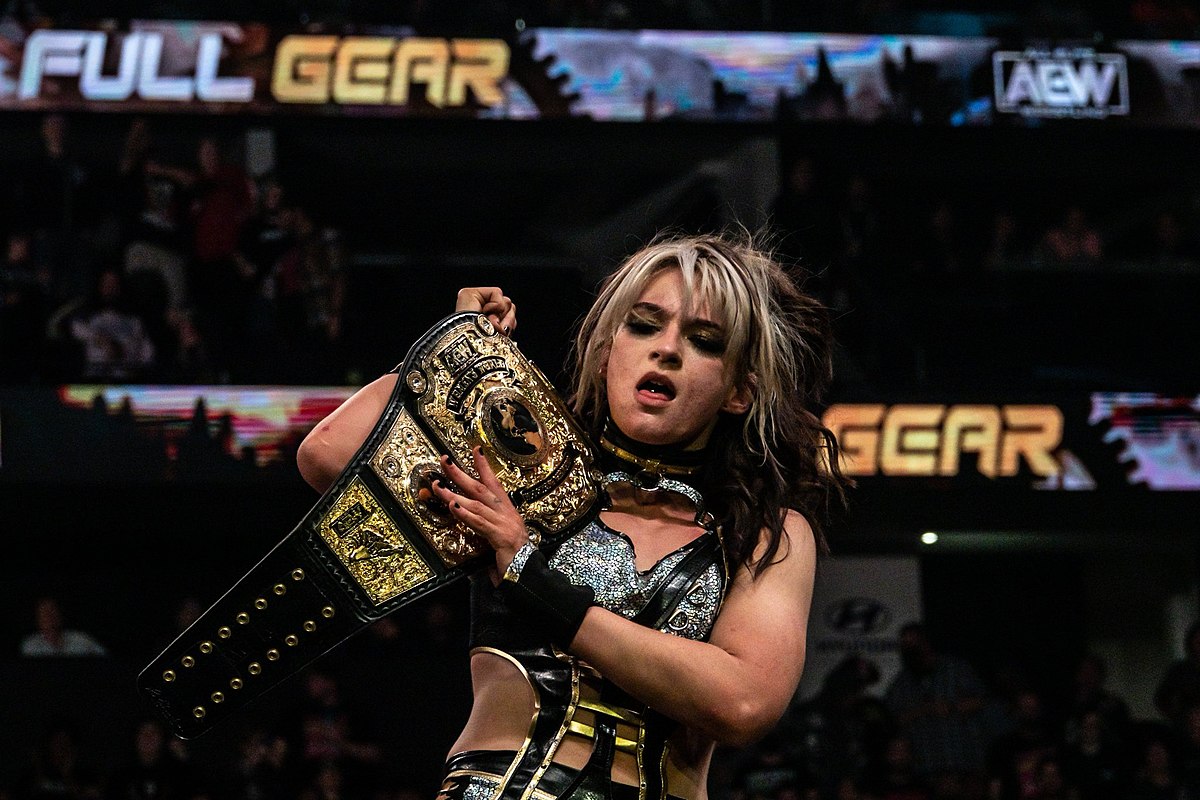 Jamie Hayter is one of the most beloved wrestler in AEW, fans were eagerly waiting for her to be the champion, their wishes came through when Jamie Hayter defeated Toni Storm for AEW Women’s Championship at Full Gear.

Jamie Hayter was recently interviewed by Justin Barrasso of Sports Illustrated, where she talked AEW, being homeless, Britt Baker and more.

She talked about being employed and homeless

“There was no work in Japan,” I was supposed to go home; then they’d bring me back. I left, but I didn’t have anywhere to live. I remember saying, ‘Holy s—, I’m homeless.’ I had nowhere to go and no idea what I was going to do. Fortunately, I stayed with my friends and lived on their couch. There were five of us living there, and they had a gym in their garage, which was a godsend. Without that, I would have gone completely insane. I thought I was never going to wrestle again. Toni Storm was in a similar situation, and she stayed there, too.”

When she was asked about fans cheering her 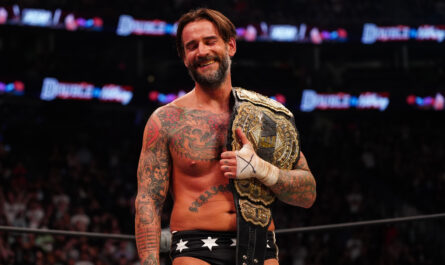 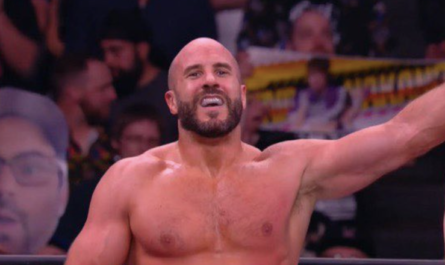 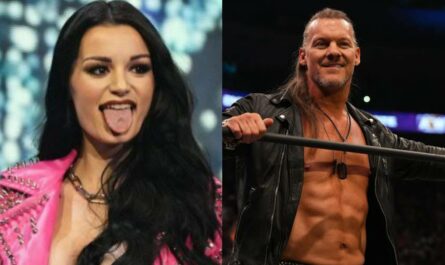