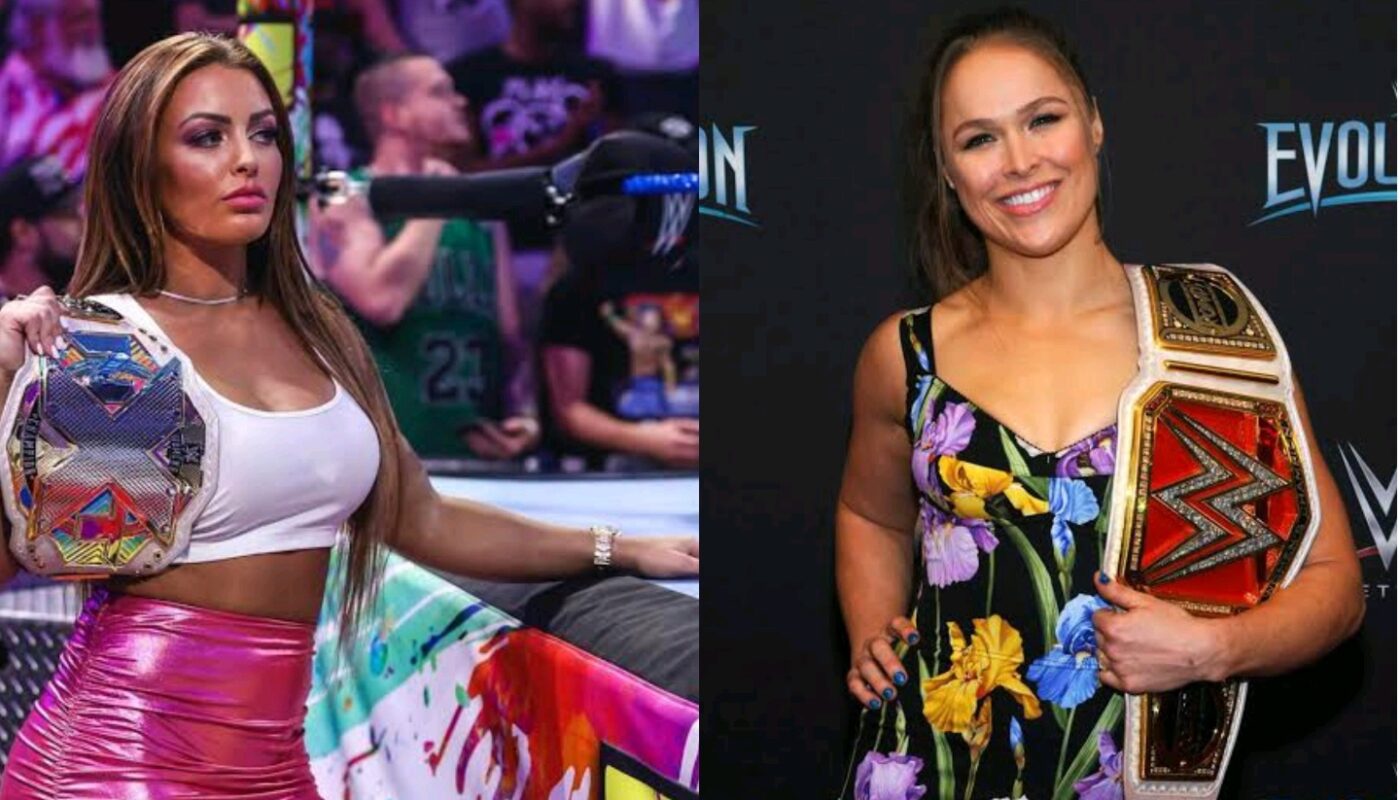 Mandy Rose losing the NXT Women’s title was very shocking and then adding fuel to the fire Fightful Select reported that Mandy Rose has been released by WWE. There is no official announcement by WWE yet.

Jim Cornette in his Jim Cornette Experience podcast talked about Mandy Rose’s release, he thinks Mandy is not a huge star like Becky or Charlotte, Cornette feels Mandy’s fan are not happy with the double standard by the WWE.

“But nevertheless, the response, Mandy Rose was the female champion of NXT. It’s not like they fired Becky Lynch or Charlotte Flair or Ronda Rousey. Ronda Rousey, by the way, there’s a f*cking candidate for just moving out the door. She’s been lacklustre. Mandy Rose has probably been putting more oomph into her sh*t than Ronda Rousey has but it’s still not like this girl has ever main evented a major show or they’ve had you know, scores of people buying tickets to see her.

Apparently, they’ve been subscribing online in large numbers to see her, but there’s no middleman there. She’s getting all that directly, which is why we suspectified that she said well, you know, I can take bumps and have these girls land on my head or I can just swim around in the pool and take subscriptions on the internet. Who’s the f*cking mark, right? But I’m not knocking her. She’s not a major star. But the level of controversy from her dedicated fans was all about the double standard. And we talked about this on the Drive Thru. (H/T: RingSideNews) 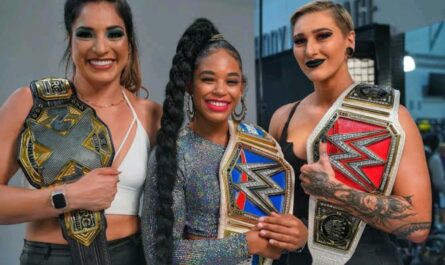 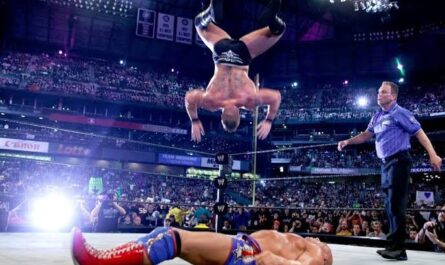 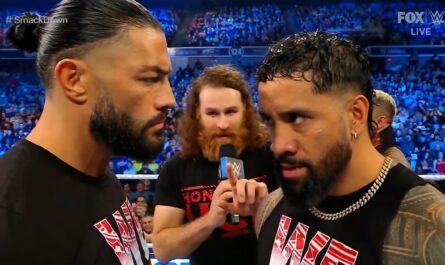