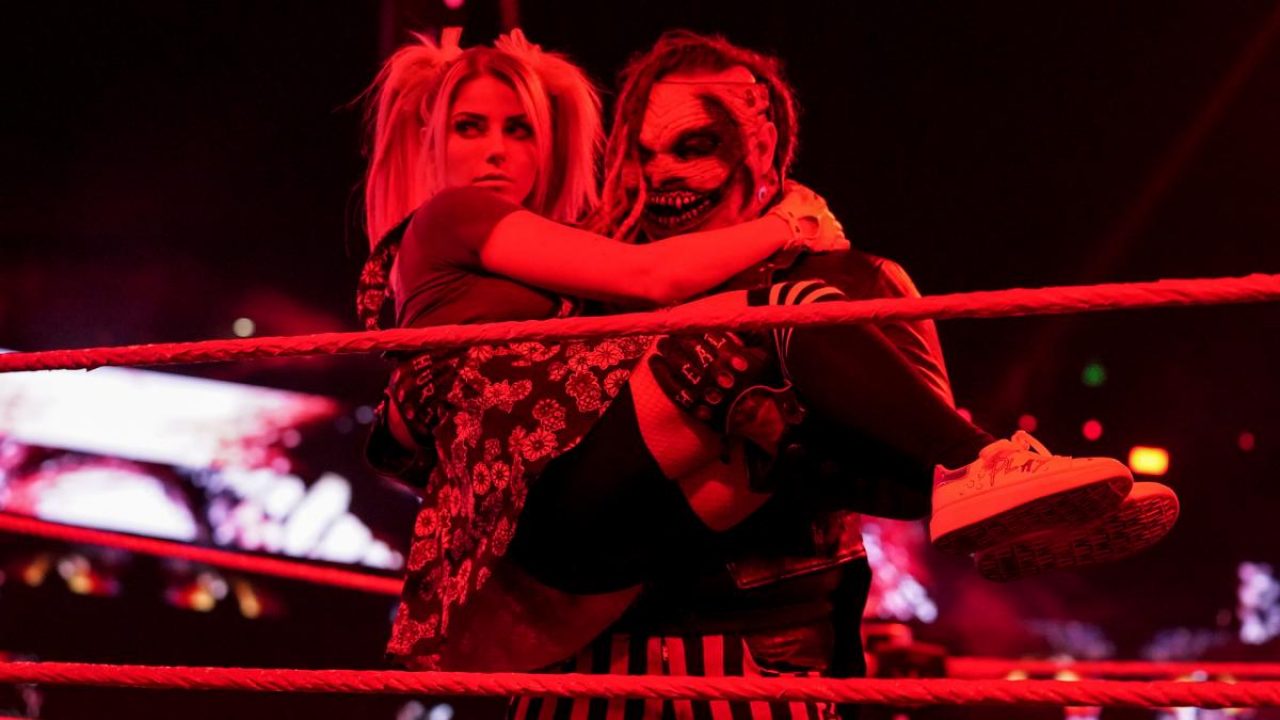 Alexa Bliss was in the latest episode of Out Of Character Podcast with Ryan Satin, where she talked about Fiend, Randy Orton and more.

When she was asked about working with Fiend

“Oh my gosh, working with The Fiend(Windham) was the most fun, I ever had in my entire WWE career, he is so brilliant with his creativity and he puts so much effort into his character, so much research. It made me want to step my game up 100%. He puts this much thought into his character, I need to put twice as much thought in the mind to be able to atleast, when you step into someone else’s kind of gimmick, you don’t want to bring it down, you only want to elevate it and so I put so much effort into that and protecting, you know the character and protecting, you know when we did the firefly fun house and it was so fun and I’m very obviously, it’s very sad that we don’t work together anymore because it was so much fun. I think WWE universe saw how much fun we were having,”

“It was definitely a moment in my career that I will cherish the most because that was the most fun I’ve ever had and I got to have a match with Randy Orton and beat him…I made stuff fall from the sky, you know what I mean, I made fire come out from my hand cool…oh my gosh, who wouldn’t want to shoot fire out of their hands, you know what I mean who wouldn’t want to make stuff fall from the sky and lights flicker that’s so cool.”

When she was asked about fans negative reactions

“It depends, it depends on what it is, so with anything with uh playground Alexa, Lilly stuff. there are so many negative comments, so many negative comments from the day It started till even now, people just hate on it so much but when I was in that persona. I didn’t care because I was having so much fun, you know people were investing buying Lilly dolls, girls were dressed up as dark Alexa and guys and girls it was that when I pay attention to that’s what I paid.”

“I don’t pay attention a lot to you know the negative comments on wrestling twitter because I feel like there’s ego to twitter sometimes when you’re looking to read negative stuff because I feel like 90% of it’s negative. So most of the time I’II like take some of it into consideration but with that persona, dark Alexa no because I was having so much fun and I knew where I was going with it my vision and I was having fun and being entertained by it and the fact that I would resonate with children, so much is what made me not really pay attention to negativity online.”

If you use any portion of the quotes from this article please credit Out Of Character Podcast with Ryan Satin an h/t to WrestlingManiaFan.in for the transcription 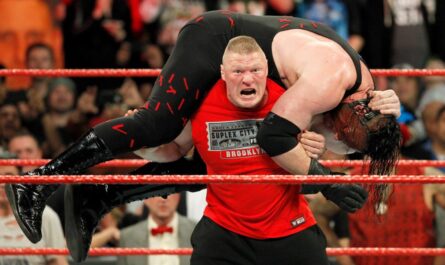