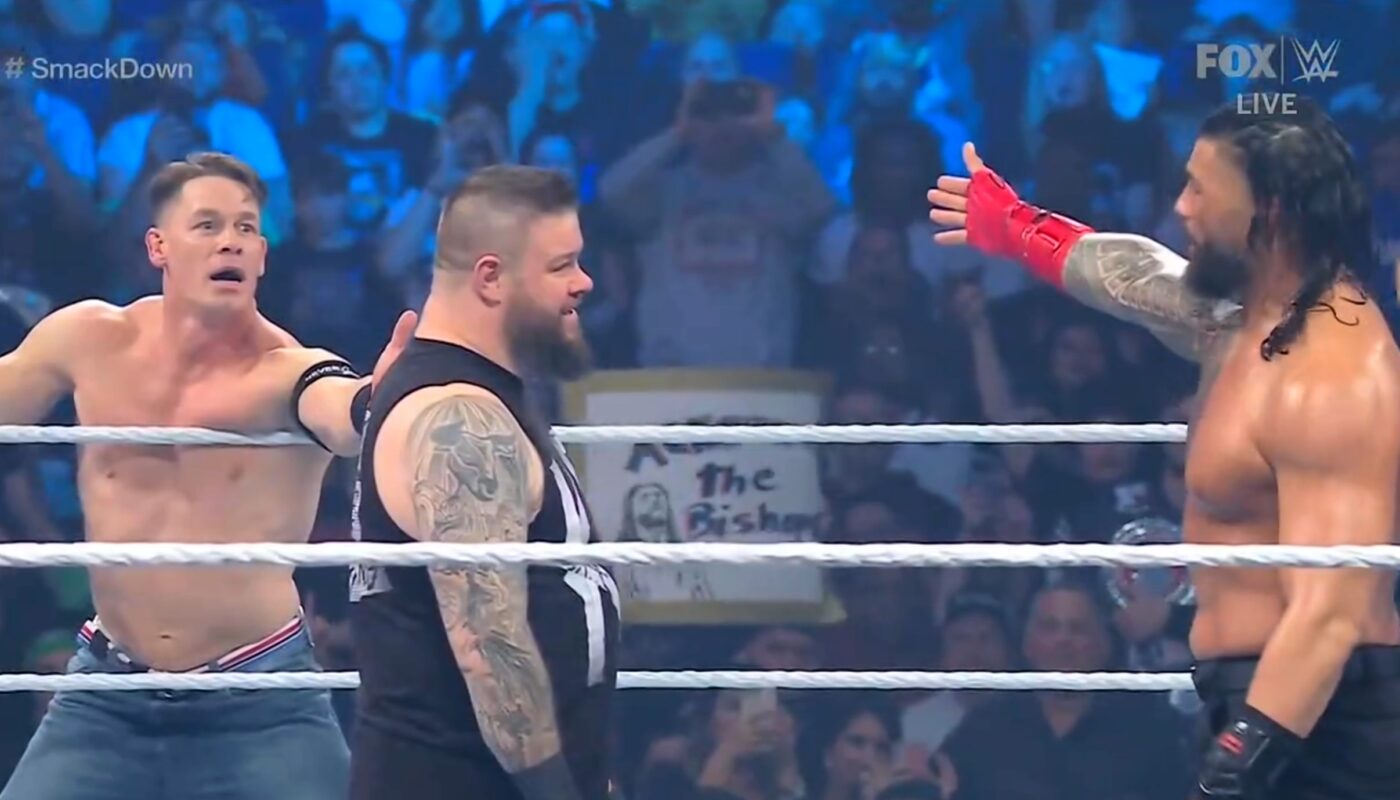 Kevin was thinking of tagging John Cena but Roman Reigns hits a brutal clothesline, Roman tagged Sami. Sami was in control of the match. Kevin Owens tried to tag John was attacked by Roman from behind so that he could not get tagged.

Sami tags Roman, Tribal Chief was in control of the match. Roman goes for the spear but misses which helped Kevin Owens to tag John Cena. Roman tags Sami, John Cena starts attacking Sami Zayn, John Cena does You can’t see me on Roman Reigns, Tribal Chief got furious and enters the ring. 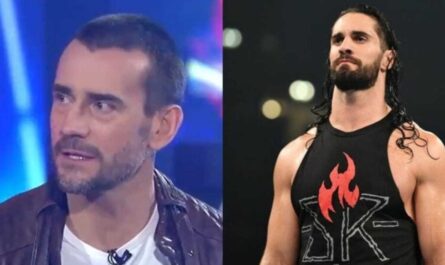 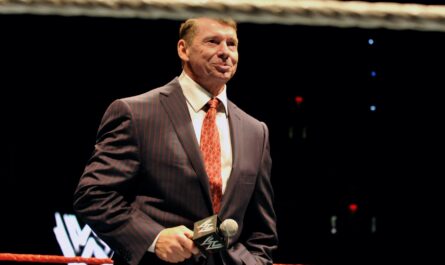