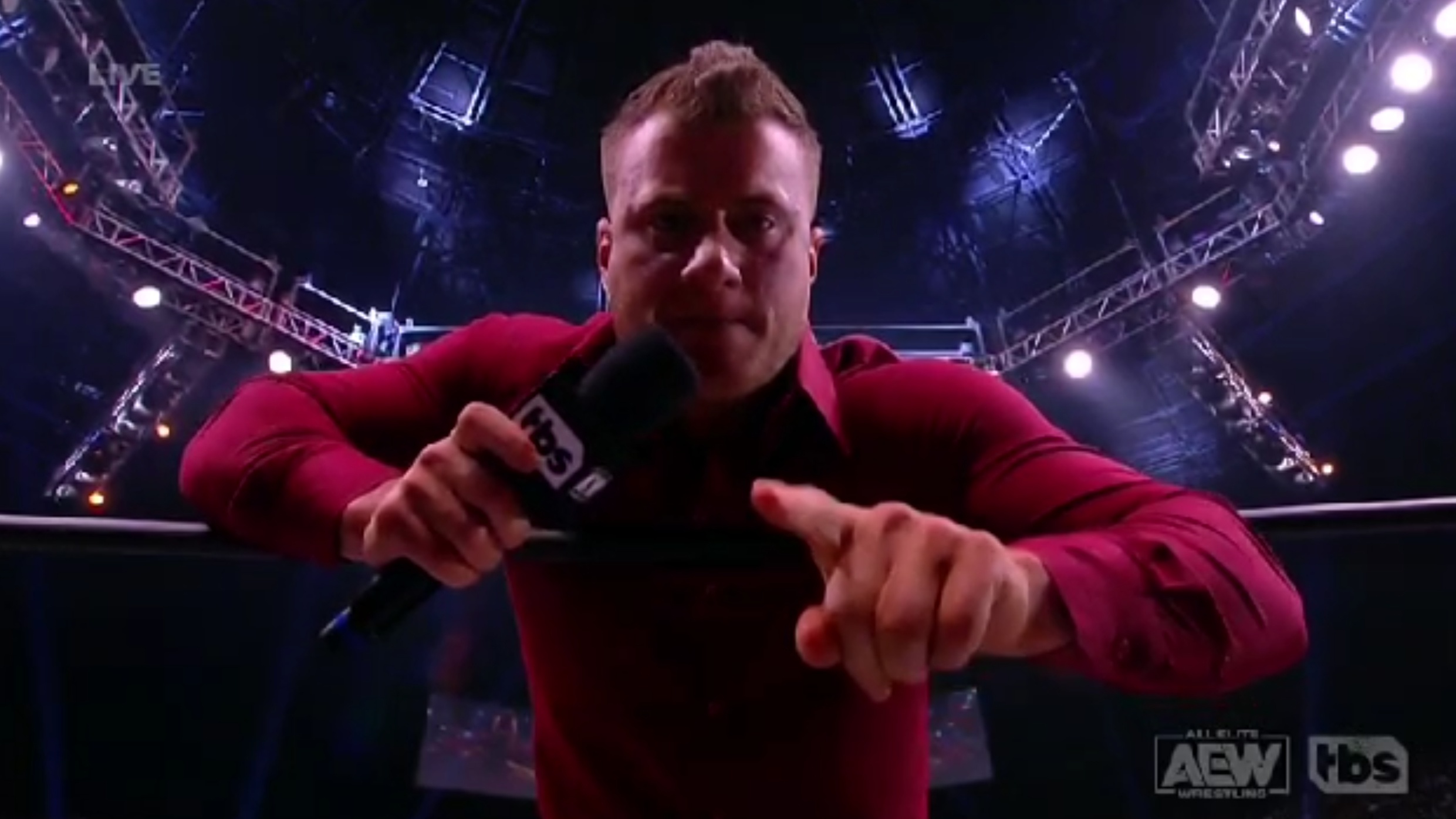 MJF walks into the ring very furiously. He says he was in lots of pain, he said all this people just wants to do is hear him talk. He says he will talk but as Max Friedman. He says boss has big merger & lot of executive are in the office to watch his product.

He says it would be real shame, if anything bad happens. He says, he wouldn’t want to embarrass him. He tells talking about embarrassing. He says Tony Khan wanted to talk to him. He tells that was to little too late. He says when that company was started, everybody was handed ticket but he did not get one. He notes that how he created moments after moments in that company. Still did not get any respect. He tells nobody was in his level, tells whatever he touches turns to gold.

He talks about how he is unhappy about AEW. He tells fans that they don’t no sh!t. He asks fans how could he be the best and says he the best in the world. Tells fans how they take him for granted & tells fans Tony also takes him for granted. MJF says talk to Tony about anything but tells don’t ask him to reach his pocket & pay him for busting his a$$ from day one. He says make him sure to hoard his money so that he can give that money to ex WWE guys. He brings in, he asks Tony would he treated him better, if he was a ex WWE.

He was at his utmost anger, He tells Tony Khan to fire him. He says, he can’t wait till 2024. He tells Tony to fire him & calls him a f*cking mark. His microphone cuts. ads starts rolling. Fans did not expected a fierce promo like this. Many fans think this promo was as good as CM Punk’s pipebomb.

Punk comes out and MJF leaves after getting his mic cut. Utterly fucking weird. #AEWDynamite pic.twitter.com/YyKGkSfGv9