We already know Roman Reigns will not be in WWE Hell in a Cell, which is scheduled next week. But there is a new update that Roman might not be present in “Money In The Bank” also.

It is important to note “Money In The Bank” was previously scheduled to be held at Allegiant Stadium in Las Vegas, but due multiple reasons like low ticket sales & also it goes head to head against UFC international fight week, so they changed the venue to MGM Grand Garden Arena.

Dave Meltzer on the recent Wrestling Observer Radio noted as of early in the week Riddle & Nakamura vs Usos was not scheduled at Hell in a Cell. But now it can be scheduled.

“But, the plan was for it to be… They are doing the match. The plan was to do it in Vegas, which, of course, as you recall, the plan for Vegas was Roman Reigns against Riddle. Now, Roman Reigns is not necessarily off that show, but Roman Reigns and Riddle is probably off the show, but they can always change their minds. They can change everything tomorrow.”

The original #MITB AD and the new one.

Sasha Banks, Becky Lynch, Ronda & Charlotte are no longer in the new one. Rhea Ripley was added to the new one, and Bianca Belair is now in the front. (where she belongs) pic.twitter.com/IY5vGHUvVQ 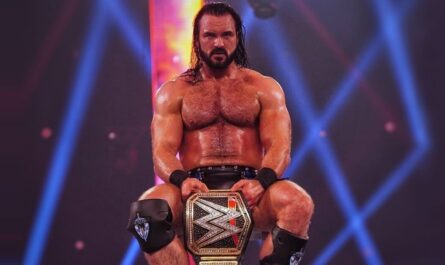 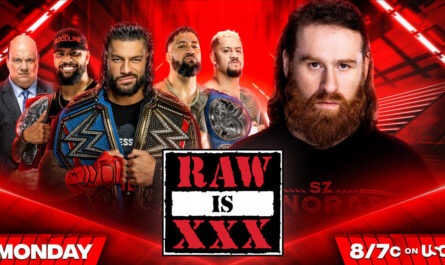