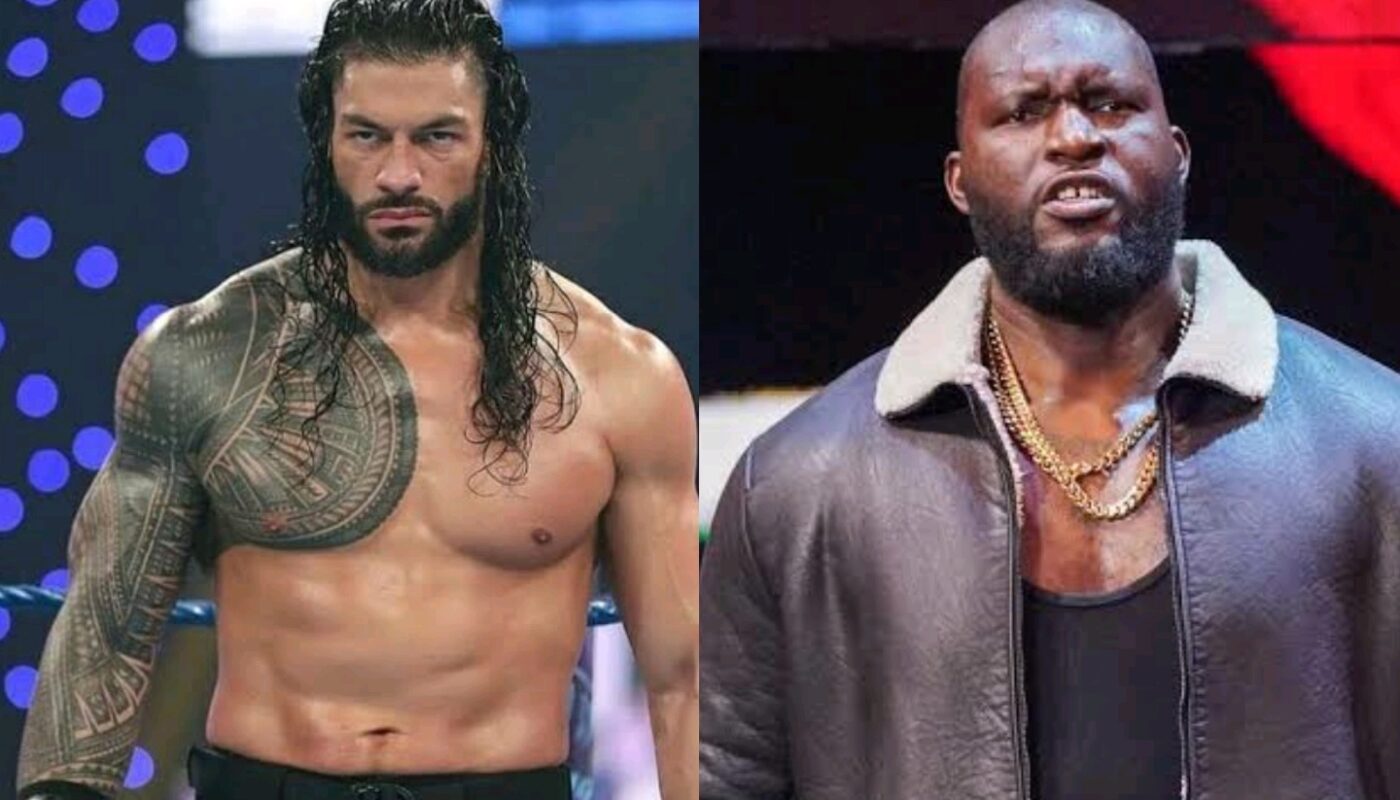 Roman Reigns is undefeated for over 3 years and defeated many legends in his run. MVP feels Nigerian Giant Omos can defeat The Tribal Chief.

MVP was recently in Good Karma Wrestling Podcast, where he talked about Omos, WWE, Roman Reigns and more.

MVP talks about the potential of Omos to be a Champion

“I hope to accomplish one thing at this point in my career, and that is leading the Nigerian giant to championship gold. He knows what it is to be a winner. He’s been a winner his entire life. Now, he’s made it to the WWE. I would say the NFL of professional wrestling, if you will, the absolute apex. No one is bigger, no one is stronger, and with my experience, and his aptitude, the WWE Championship, I would say that it’s an inevitability. We will get there, but it’s not easy. I’m gonna discount the talents of anyone else in the WWE. You have some amazingly talented people. For example, Roman Reigns, who is the undisputed champion right now. We’re trying to get there, but intelligently, step by step. The Nigerian giant Omos is smashing everyone in his path and the goal, my goal is to see him hoist the premiere championship in all of sports entertainment.(H/T: Fightful)

WWE Officials were impressed by Omos performance against Braun Strowman at WWE Crown Jewel, we can’t rule out the possibility of Omos facing Roman Reigns in future. 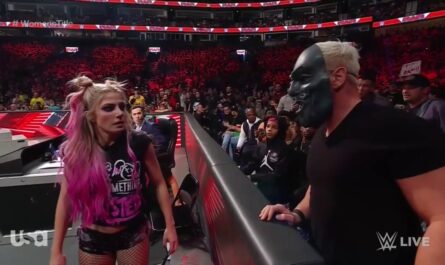