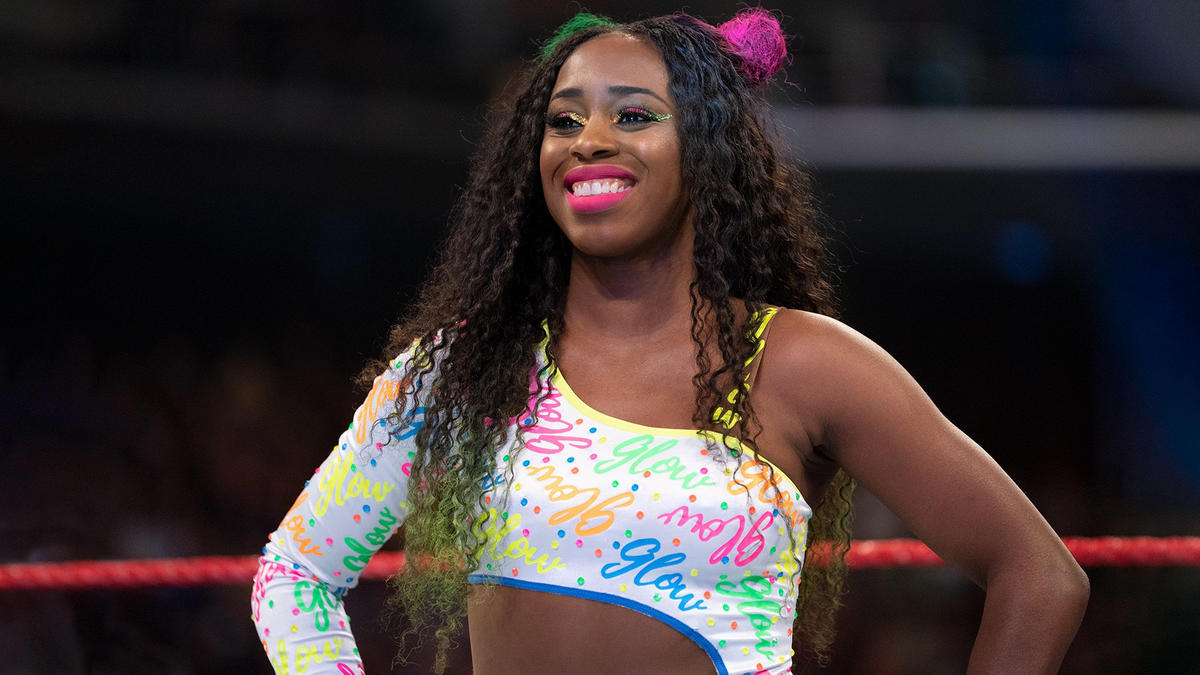 Naomi and Sasha Banks walked out of live RAW taping in May, which resulted in both of them getting suspended. There were numerous report about Sasha and Naomi returning to WWE, but Sasha Banks(Mercedes Mone) debuted in NJPW.

Fightful Select is reporting that Naomi walked out of WWE when her contract was nearing expiration, it also noted that both Naomi and WWE were very excited to extend the contract.

Naomi’s contract close to expiring at the time of the walkout, but that both sides seemed excited to extend the deal. Specifically, Fightful was told that Naomi was likely headed for the biggest money contract of her career before things got derailed by the situation back in may that led to she and Sasha Banks walking out.(H/T: RingSideNews)

One WWE higher up that we spoke to also claimed that there had been contact between the two sides, and that they’re “confident” Naomi will be in WWE again. That higher up did not provide a timetable.(H/T: RingSideNews) 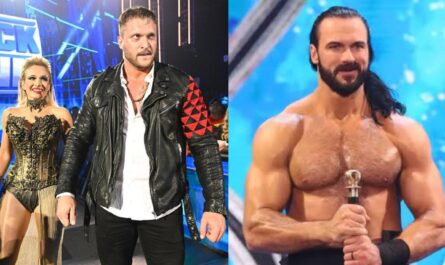 “It literally feels like someone is dragging barbed wire across your body” Karrion Kross reflects on Strap match. 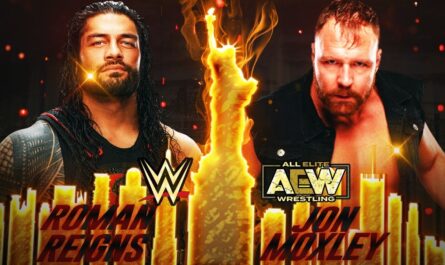 AEW is open for merger talks, also a role for Vince McMahon – (Report) 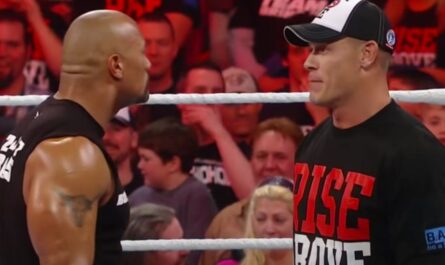