Roman Reigns, The Tribal Chief is one of most important superstar in current WWE roaster. Ever after Roman Reigns Trenton live event. Many news were circulating over Roman Reigns career in WWE.

In Trenton Live Event he quotes ““I’ve been here many times, you know what I’m saying? I’ve been here a couple of times in the past 10 years. And I’m starting to work into a new phase in my career, and I honestly don’t know if I’ll be back here again. If that’s the case, I just wanna say thank you for all these years of support,”

The Bloodline defeated RK-Bro & Drew McIntyre in WrestleMania. Couple of hours after the match, Roman Reigns uploaded video in Instagram, he says

“It goes without being said, everything supports it. But what if that’s the last time you see us do what nobody can do? That’s the Island of Relevance right there. People, it’s not a gimmick, this isn’t something we’re putting on shirts and selling. No, this is as real as it gets because anybody that sits at the table, anybody that tries to step up, anybody that’s near us, automatically becomes better.

A post shared by Joe Anoai aka “Roman Reigns” (@romanreigns)

Dave Meltzer of Wrestler Observer notes that He was removed from all the shows, his last show would be June 19 until Labour day. “I’m trying to get more information on this, but he was removed from all shows, his last show is June 19th until after Labour Day. I don’t know what the situation is other than he is scheduled for the two pay-per-view shows. All TV, all house shows. I don’t know what that is, whether he’s doing a movie. Obviously, we already know his schedule going forward after June is going to be cut back anyway, but there will be a period where he won’t even be on television because he’s been removed from all the advertisements.”

If you use any portion of the quotes from this article please credit Wrestling Observer Radio with a h/t to WrestlingManiaFan for the transcription. 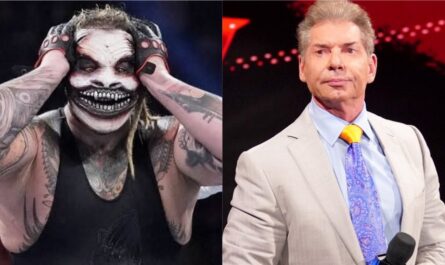 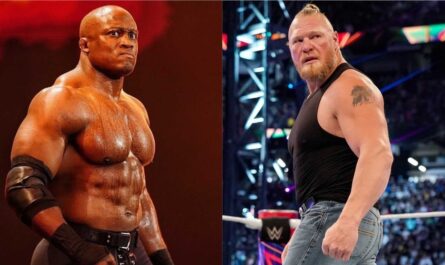