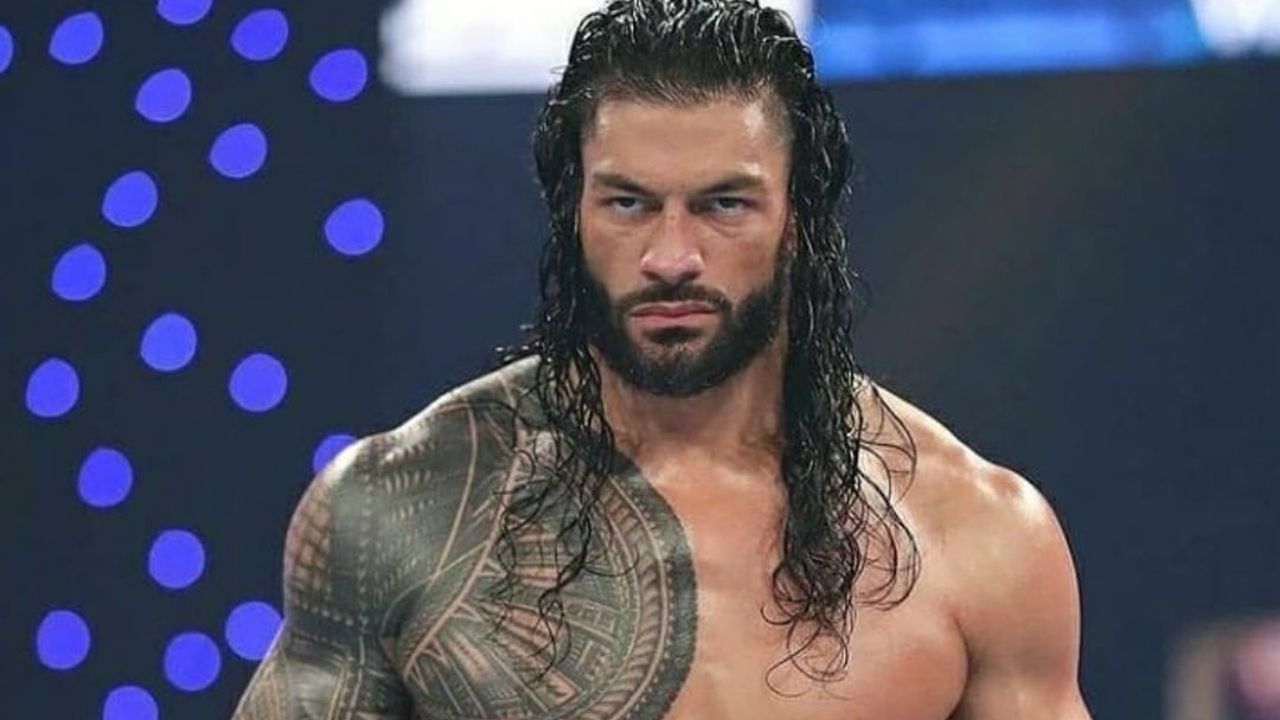 Roman Reigns will be back in Smackdown after he destroyed the RK-Bro & helped the Usos to win the tag team unification. He will be addressing in Smackdown. Previously he was advertised for Hell in a Cell but due to some reasons he was removed from the poster & Cody Rhodes was added to the poster. It is fair to say Roman Reigns could not be in Hell in a Cell pay-per view.

In last week Smackdown, he defeated Butch. While he was celebrating Butch’s teammates attacked him from behind. Xavier was hurt very badly. On same night Xavier gave a backstage interview, he said that he has a mystery partner & he would wrestle SIX Man Tag team match next week. Seth Rollins on Cody Rhodes: “He tried to use my spotlight to catapult himself” 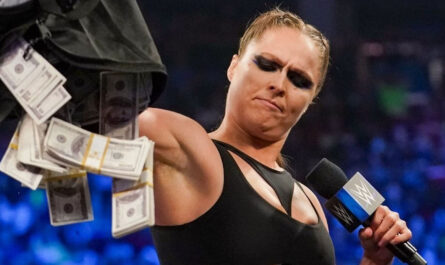