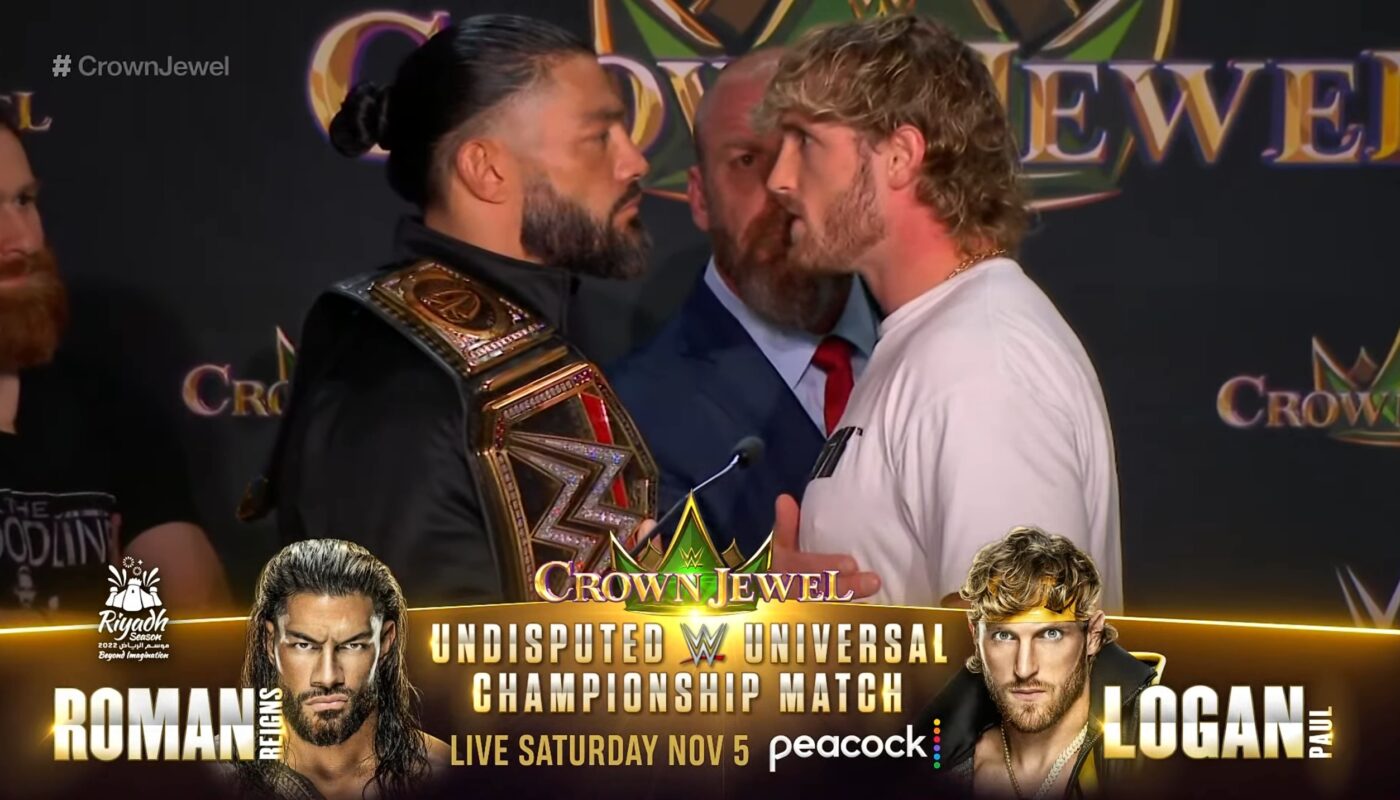 Logan Paul called out Roman Reigns for a match against him in his Impaulsive podcast, on the following week Smackdown Logan Paul told Roman Reigns to attend the press conference in Las Vegas.

Roman Reigns says he is the greatest of all time, Roman said Logan is bringing all his 30 Million followers to his Tribal Chief. Roman Reigns says he would have allowed Logan Paul to do what he is doing on any show that Roman main events for the rest of Roman’s career, he said Logan could be the third match on any card at any single day.

Logan Paul thanked WWE for giving the opportunity, he says it was an absolute honour on his third match, he is facing Tribal Chief. Logan said on Nov 5 in Saudi Arabia he will deliver a performance unlike anything they have seen before. Logan Paul said he is a disruptor. Logan said to Roman that Crown Jewel is his match. Logan said Roman is the head of the table and says every industry he every do, he is the table. 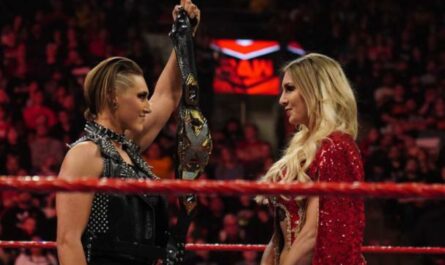 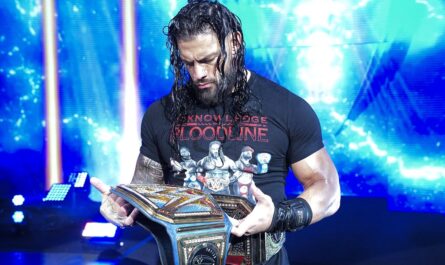 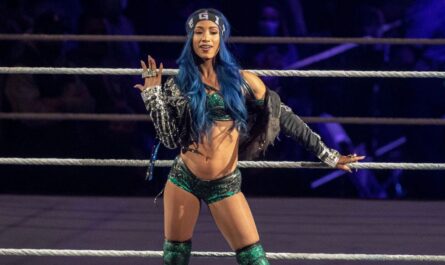