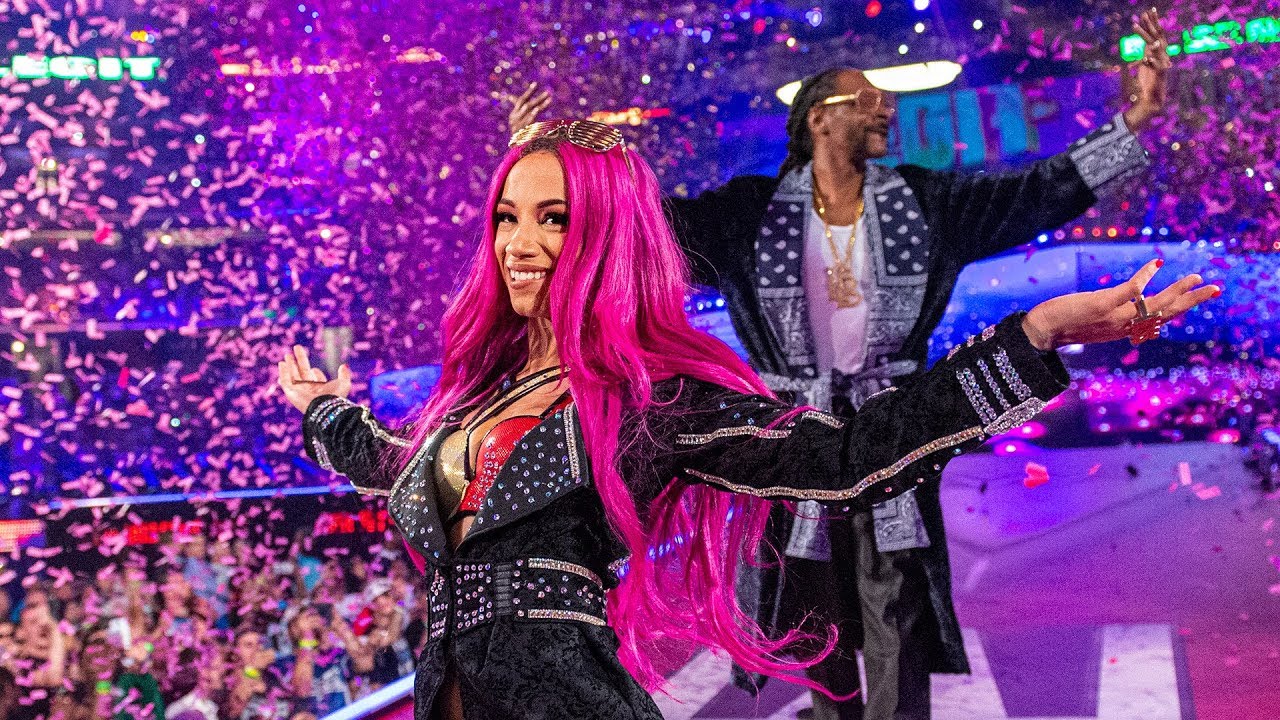 Ever since Sasha Banks walked out from live taping of RAW in May, every now and then we used to get update about Sasha Banks possibility of retuning to WWE.

Fightful Select previously reported that Sasha is done with WWE, in their latest report it is reporting that Sasha had negotiated WWE exit months ago. It also notes WWE is yet to officially confirm, also she is still listed in WWE website. According to Fightful sources Sasha was able to take wrestling booking only on Jan. 1

Sasha Banks will make a appearance at NJPW Wrestle Kingdom 17, Sasha’s deal NJPW is still unknown. Any company which brings in Sasha as a full time wrestler would hugely benefit their women roster. Sasha is reportedly to make more Chris Jericho for her appearance at NJPW. 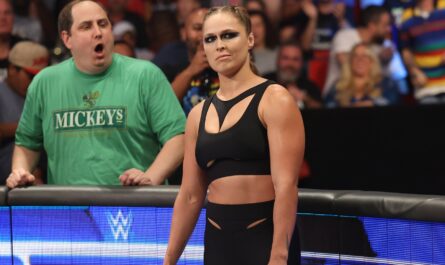 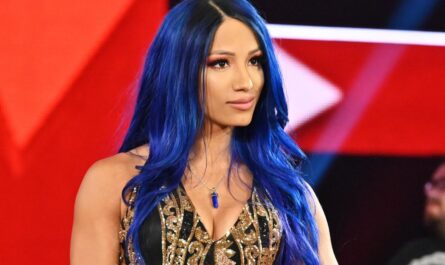 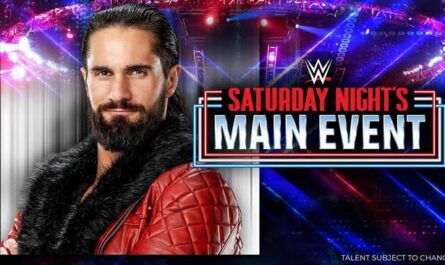